Rebels who eat breakfast regardless of the time of day have gone through life unlabeled for too long.

They are forgotten no more: According to IHOP, they're breakfastarians, the name given to anyone who eats bacon, pancakes, scrambled eggs or other breakfast grub whenever and wherever they can get it.

The term popped up on the Internet a few years ago and has since been opportunistically championed by IHOP (which has made its own landing page and a tumblr account devoted to the trend).

It's understandable why -- Reuters says this consumer niche has been a boon for chains such as Taco Bell, Jack In The Box, Sonic, IHOP and Denny's, restaurants that now serve breakfast all day; McDonald's will keep its breakfast menu open all day starting October 6.

Breakfast makes up about 25 percent of McDonald's sales and as much as 40 percent of its U.S. profits. And a 2014 National Restaurant Association survey found that 72 percent of U.S. adults wish more restaurants would serve breakfast all day.

Are you among that 72 percent? September is National Breakfast Month, so we made a quiz to help you find where you fall on the breakfastarian spectrum. Throw a waffle in the toaster, it's time to know thyself. 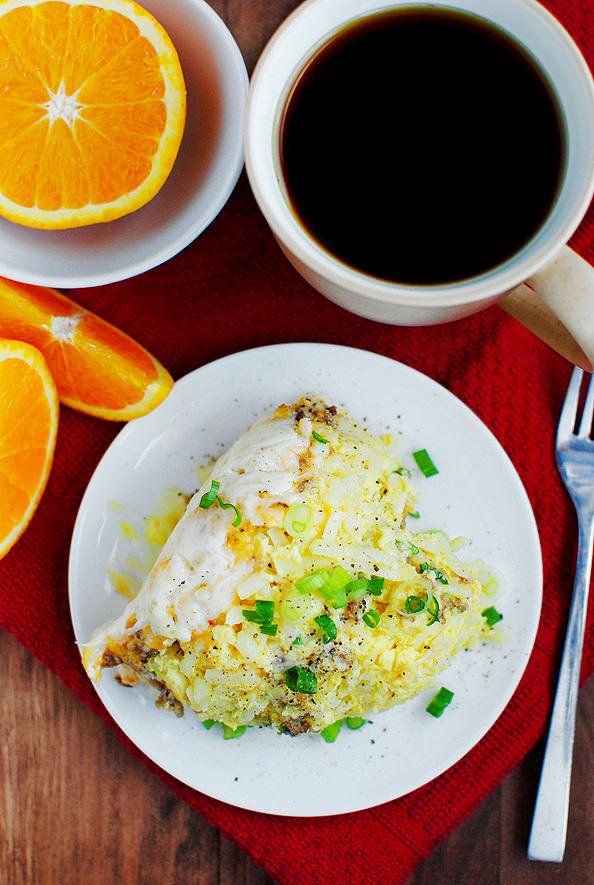