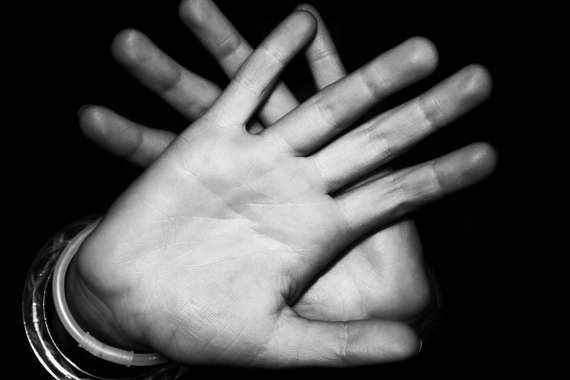 I was recently at a cocktail party where the issue of child trafficking in the United States came up in the course of conversation.

"It's not a problem in our community," said one person.

"If it is really a problem, the police and the FBI will take care of it," said another.

"It's not really a problem here in the US," said a third.

As evidenced by the tone of a single cocktail party, these types of opinions are widespread. Sadly, they are completely misinformed.

In spite of what many Americans believe, slavery did not end in this country in 1865. So-called "modern slavery" is not something that exists only in other countries; it is a thriving industry here in the United States as well.

In some ways, I can't blame the folks at the cocktail party for their ignorance. Try googling to find statistics about child trafficking, sex trafficking, victims of child pornography, or related topics. You'll find nothing but "guesstimates" for the last decade or so - that is, if you can find any numbers at all.

After some digging, you might find a 2008 article by the National Council of Jewish Women that quotes Ernie Allen, former president of the International Centre for Missing & Exploited Children in Alexandria Virginia, as claiming that "up to 300,000 Americans under age 18 are lured into the commercial sex trade each year." The article further cites a Central Intelligence Agency, report that says "more than 10,000 foreign children are brought here annually as sex slaves or indentured laborers."

You might find the annual Trafficking in Persons (TIP) Report issued by the U.S. Department of State, which usually takes hundreds of pages to deliver very few hard numbers, if there are any at all. What the 2013 TIP Report can tell us is that an "estimated" 27 million persons are victims of trafficking at any moment, while only 40,000 (a mere .14%) were successfully identified globally in 2013. 99.86% of trafficking victims remain silent and invisible not only to society, but also to governments and law enforcement agencies around the globe. 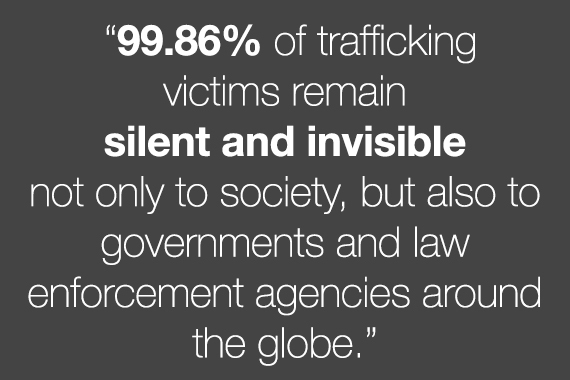 Even Yuriy Fedotov, Executive Director of the UN Office on Drugs and Crime admitted in his preface to the 2012 UN report on Trafficking in Persons that "gaps in knowledge remain." Fedotov appealed to Member States to do more. He wrote, "We need comprehensive data about offenders and victims in order to assist in the development of sound policies and appropriate criminal justice responses."

The numbers presented above, whether "guesstimates," estimates, or confirmed data, only represent trafficking, as defined by the UN's Palermo Protocol. This says nothing about the huge number of children currently being exploited through child pornography and other types of abuse that don't fit the definition of trafficking. These numbers are equally hard to quantify and, unfortunately, only seem to be growing.

Technology is Contributing to a Growing Epidemic

The current growth in child exploitation seems in large part due to the anonymity new technologies provide for perpetrators, as well as the unprecedented accessibility of exploitative content.

In spite of heroic efforts by dozens/hundreds of NGO's and local authorities, "The level of paedophilia is unprecedented right now," Joseph Campbell of the FBI's Criminal Investigation Division shared in a June 2015 Time article. "Child pornography and child exploitation is a problem almost at an epidemic level. 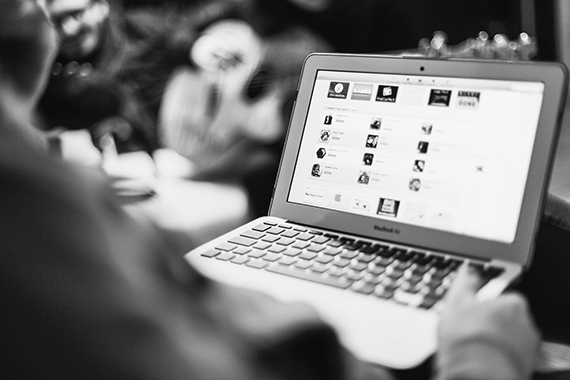 The anonymity of the web and the ease of posting, sharing, and selling both acts of prostitution and pornography on line have opened a virtual "Pandora's Box" for those who live and work in the shadows. With the proliferation of the internet and technology, the "shadows" have become much bigger and easier to access.

Intersecting with the rise of technology that facilitates these illegal activities is a child welfare system that is severely broken in this country. Too many children have family members who are complicit in their initial abuse and subsequent trafficking or exploitation. The influx - covered so widely in recent news as merely an "immigration" issue - of unaccompanied minors into this country, is actually a child protection issue. Unaccompanied minors have no safety net and no one to advocate for them. They are vulnerable to the worst kinds of abuse. These children can all too easily become invisible in a system that fails to recognize their needs.

Further, laws that continue to criminalize victims and justice systems that seem to work against the goals of prevention, detection, and prosecution prevent many of them from coming forward. Though there is progress being made, some state laws in the US still make arrest, rather than identification and rehabilitation, a likely outcome for minors caught "working" in the sex trade. Even when perpetrators are prosecuted rather than their victims, criminal proceedings often require testimony by severely traumatized victims, a further trauma some simply cannot face. 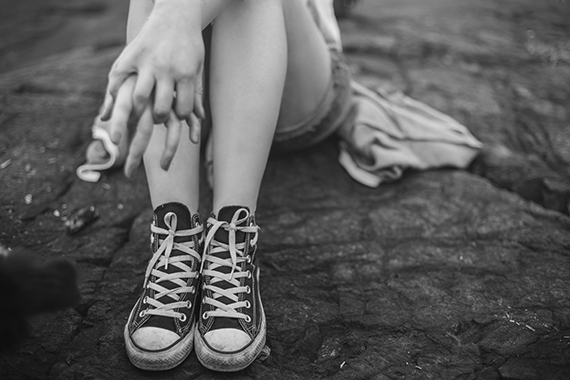 And finally, perhaps the most broken part of the system - child exploitation is an incredibly lucrative business. It continues to line pockets, not only of so-called thugs and pimps but of corrupt law enforcement officials and even politicians around the world.

A Drop in the Ocean

Occasionally all of the stars align and there is a successful - and usually much touted - raid, bust, or sting operation. In October 2014, the press was filled with reports of a "successful" FBI sting that netted 153 pimps and "rescued" 149 of the children they were trafficking.

Three things stand out to me from this case:

1) The ratio of pimps to children. How is it possible that there were more pimps than children? We know that pimps generally manage multiple women or children at a time, but in this case there was less than one reported victim per pimp. Did anyone else at the time think this was odd?

2) Since the initial news frenzy, there has been virtually no coverage of what happened to those arrested. A Google search shows no reports of successful prosecutions to date. Sadly, this is not uncommon. The 2010 TIP report states that the ratio of convicted offenders to victims identified in that year was a mere 8.5 convictions per 100 victims detected.

3) It is a wonderful thing to bust 153 pimps and (hopefully) prevent them from further abusing children. But if these 153 had just 149 children and there are as many as 300,000 children in sex slavery in the United States, then the ratio suggests that there have to be tens of thousands of pimps operating with virtual impunity in the US at any given time. How is that possible? How can we, as a society, accept that number?

Clearly, any operation that removes children from exploitative situations should be applauded. But when there are so many more suffering, even a sting that rescues more than 100 children merely represent a drop in the ocean.

"It's not my problem" is no longer acceptable

With domestic and international terrorism, refugee crises around the world, and a Presidential race filled with ugly diatribe dominating the news cycles, it seems there is no place for an issue like child exploitation in the news. And when we don't hear about it in the news, so many of us assume it must not be a pressing issue. It is non-existent in the US or it is "not our problem."

This type of attitude is exactly what allows this problem to survive and thrive in our country. It is time to bring this "dirty laundry" out of the closet and have a broad open and frank discussion about what we, as civilized and caring society can and should do to mitigate this epidemic. The press can help by pushing forward stories of trials and prosecutions. Individuals can help by becoming more informed and raising awareness among others. They can also push for legislation at local, state, and federal levels that will help mend our broken system. We could even have a national "summit" on Child Trafficking and Pornography and bring together all of those who are working at the NGO and governmental levels so that efforts might be coordinated, focused and more productive. 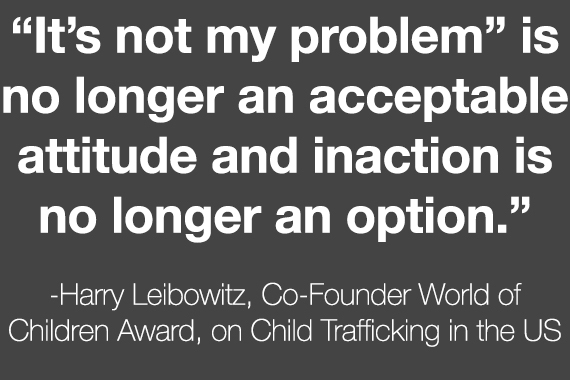