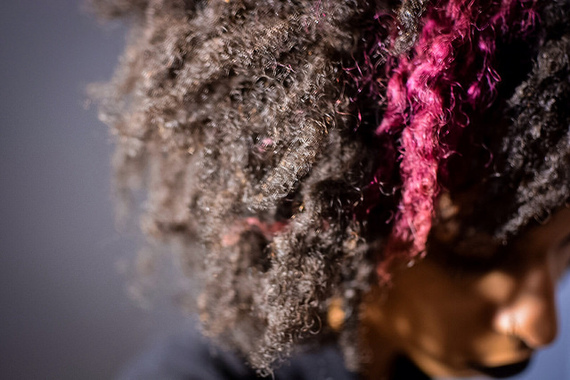 I get it. I used to be you. Sometimes I still am. Conflating kindness with being a doormat, being carried by the current of the will of others. But today I want to tell you that what you've been told is "nice" is really just eating shit with a smile. Let's talk about what many really mean when they talk about the "nice girl."

The nice girl wasn't created in a vacuum. The nice girl is a walking coping mechanism. From childhood most women are inundated by the media and their community with the notion that they exist to nurture everyone but themselves, that they must serve as stagnant characters propelling the narrative of the lives of others. Saying no, taking what you need, opposing the will of those around them is adverse to the role society assigns them. Women who step out of that character are called crazy, needy, bitchy, controlling, angry, irrational, too emotional, bitter, and more. It's hard to function under those labels. It's hard to believe you're not those things when too many people tell you you are.

The gaslighting is strong in this world. So I'm taking the opportunity to tell you otherwise, even if I'm just one voice. It's not rude to say no. It's not needy to have needs. Being direct is not being a bitch. If you're angry, odds are it's for a reason. Possessing emotions is not equivalent to having a deficit in logic. You don't have to smile all the time. Bitterness is a symptom of invalidated feelings. Your feelings are valid. And so are you.