Just over a month before starting her new job as the head of NBC News, Deborah Turness helped shake up Britain on Wednesday when the network she currently runs, ITV News, landed a terrifying exclusive.

After news spread that a man had been hacked to death in London, the network released footage of another man with bloodied hands, carrying a machete and with a prone body behind him. The man was labeled as a suspect in the killing.

The video rocketed around the world, appearing on every major television network and on scores of websites. MSNBC's Chris Hayes summed up the reaction well.

"This really is the most insane video I've seen in a long long while, maybe ever," he tweeted.

The exclusive attracted controversy for the shocking nature of the footage, and for the journalist's voiceover, which said that "Baghdad-style violence" had come to London. Commenters found the latter statement either overblown or misguided:

Isn't #Baghdad-style violence where invaders drop bombs on you and wreck your country?

Watch the video below. WARNING: IT CONTAINS GRAPHIC AND DISTURBING FOOTAGE 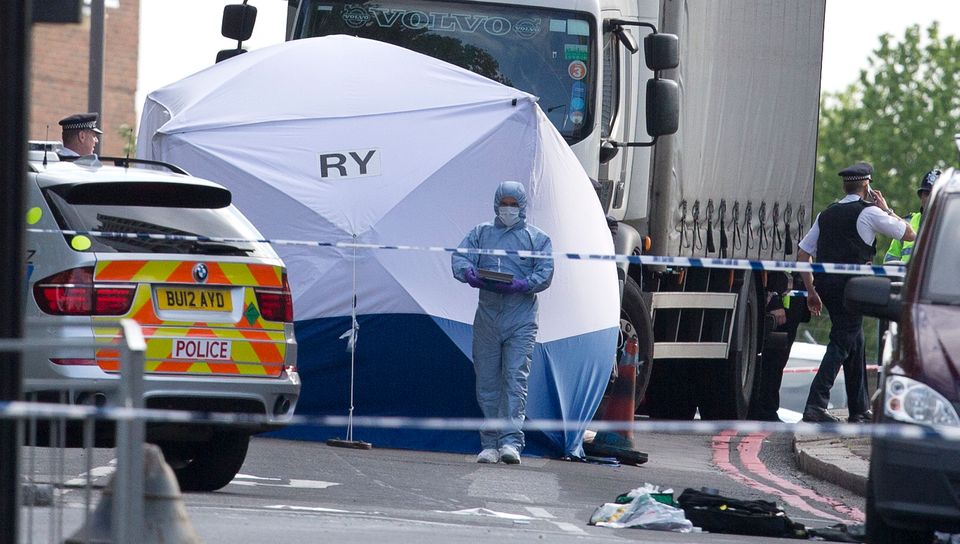