The White House announced on Friday that it planned to direct the federal government to overhaul its hiring to prioritize a job applicant’s skills over a college degree.

But many Twitter users found the administration’s announcement ironic.

That’s because it was made by presidential adviser Ivanka Trump ― who, not coincidentally, happens to be the daughter of President Donald Trump.

“We are modernizing federal hiring to find candidates with the relevant competencies and knowledge, rather than simply recruiting based on degree requirements,” she told The Associated Press. “We encourage employers everywhere to take a look at their hiring practices and think critically about how initiatives like these can help diversify and strengthen their workforce.”

As you might expect, many Twitter users found Ivanka Trump’s promotion of the initiative ironic as both Ivanka Trump and her husband, Jared Kushner, were basically hired only because of their familial connection to the president.

The snark was fast and furious.

I'm not sure Ivanka Trump is the best spokesperson for "skills-based hiring" https://t.co/a4G5s9dOtC

new policy: anyone whose parents had the job can get hired for the job themselves, regardless of qualifications https://t.co/3aPQBeGx3B

Does that mean you all will leave in favor of people with actual intelligence and ability? https://t.co/PVXUrMZtBp

If White House hiring were "skills-based" -- this woman wouldn't be within 100 miles of that building. https://t.co/Zl27QZ9xOF

So is this like a "fill out your own performance review" thing? Because I can't see how much of the current administration—the speaker in this video included—got their role based on skills. https://t.co/RANRuf0PHR

Some people sympathized with the first daughter.

Very awkward when dad asks you to give a pep talk to employees about new skills-based hiring https://t.co/3PVzW9jyJv

Others wondered if the whole thing was just a big joke.

They have to be aware of the irony on its face here right? Are they just straight-up trolling at this point? https://t.co/2UDakt04mi

One person had a suggestion for how best to appreciate Ivanka Trump’s announcement.

If you watch with sound off this looks like a nice PR lady from a boutique assisted living facility for the elderly explaining just how happy Grandpa will be here, and why it makes sense to give them all your money now, in case under their care he lives to be a million years old. https://t.co/sRpCaXLAte

And, yes, someone made a reference to Alanis Morissette’s 1996 hit “Ironic.” 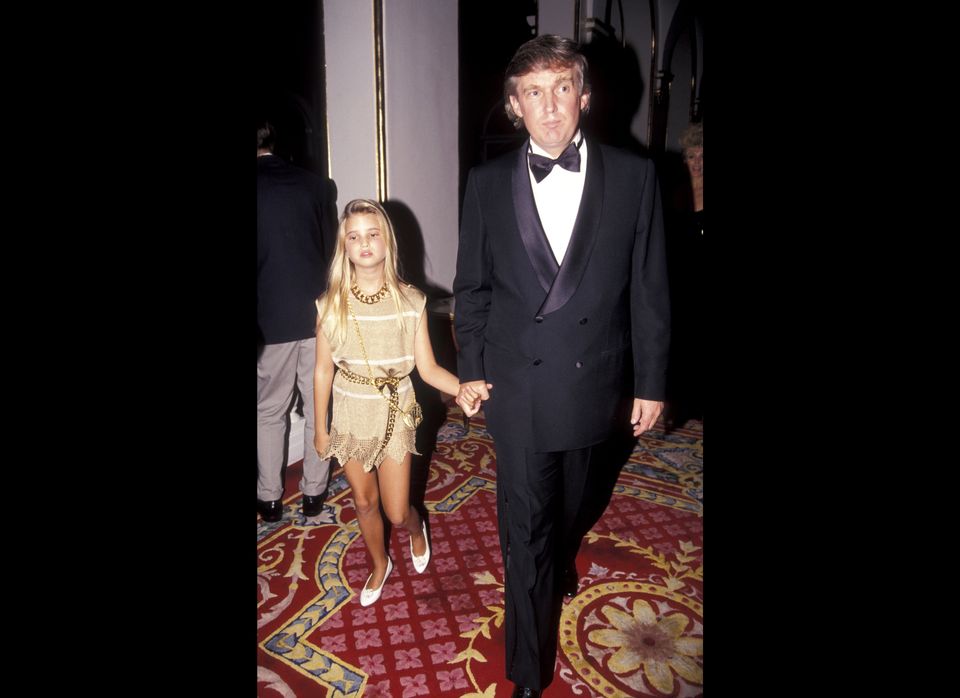