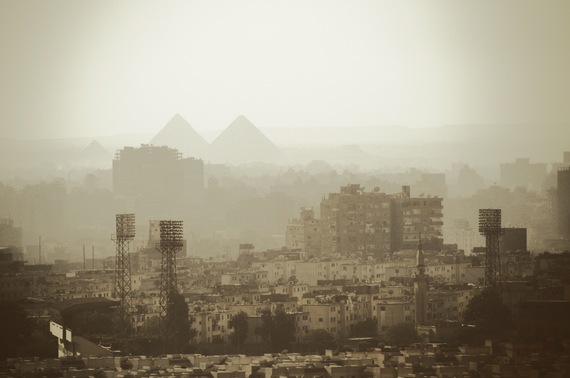 I may be a woman from rural southern Appalachia and though I am not African American or Muslim, nor do I belong to any minority group in America, I am a human being who believes it is our duty to try to understand our neighbors; no matter how different they are. We owe it to ourselves to get to know these people and their diverse stories, while cultivating communities of tolerance and peace.

From Tennessee to Egypt, both are "home"

My professional and academic career has been split between Europe and the Middle East and North Africa (MENA) for more than seven years. During my first time in Egypt in 2010, I saw that some Cairenes lived better lives in Egypt than my family did in the Smoky Mountains of East Tennessee, though I saw unfathomable poverty unlike anything I had ever witnessed in America.

I can relate to the "poor white man's plight", a supposed underlying theme of why many people are pro-Trump. Growing up, we lived off of the land and I had never heard the word "Muslim" or "Gay" until an embarrassing age, which is one reason why I often think about returning to my Appalachian roots to help the community grow and flourish.

On the other hand, I also know what it's like to live in both secular and Islamist dictatorships; as was my experience in Egypt throughout the Mubarak and Morsi regimes. I know what it's like to be an American, living and working in a MENA country, while trying to figure out how to apologize for our military carrying out unnecessary casualties and my country's general misunderstanding of the MENA region.

I know what Donald Trump is capable of, because he possesses so many terrifying characteristics which are similar to those of other authoritarian rulers in the MENA and throughout history; not to mention he has shown blatant admiration for dictators such as Gaddafi.

Due to my experiences under such conditions, I fear for the lives of my Muslim friends in the U.S. They come from Iran, Kurdistan, Pakistan, Egypt, and elsewhere in the MENA region. I am also concerned for the well-being and livelihood of my Muslim friends in the MENA, because America's relationship with the region will likely grow more strained under a Trump presidency, due to his lack of foreign policy knowledge and the way he would want to carry out our diplomatic missions abroad. 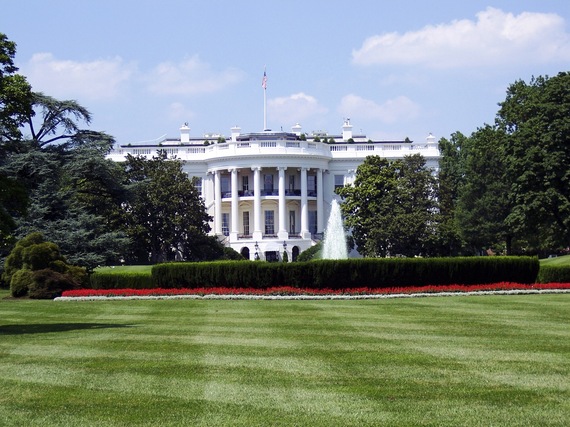 It's no secret that throughout American history, instead of peace talks, we've often relied on targeted killing, drones, and boots on the ground; boots which often know nothing of the kindness and goodness of the Middle Eastern culture, ultimately perpetuating Islamophobia upon their return home.

Donald Trump must be stopped, otherwise he will only fuel anti-Islam rhetoric and Islamophobic tendencies among U.S. citizens, which will hinder the safety of all minorities and women. His outlandish and reckless anti-Islam agenda, which claims it will ban millions of Muslims from the country, has likely aided ISIL in previous months. Some top U.S. counter-terrorism experts have said, "Trump's polarizing rhetoric on this issue may be the best thing the Islamic State has going for it."

Furthermore, he has not sincerely apologized for touching women without their consent, nor has he corrected his sexist and misogynistic behavior toward the female population as a whole. Trump does not condemn violent actions carried out against Muslims or African Americans in his rallies, and many analysts and experts are sure that he would not work to prevent these attacks as president.

The candidate with most knowledge on U.S.-MENA relations

I can not stand by and watch idly as innocent lives attempt to go about their daily business in fear of walking down the street because of their skin color, religious talismans they are wearing, or the headscarf that so gracefully adorns their head. This year I sent in my absentee ballot from Germany to the electoral commission in my home town. I filled in the box beside of the name, "Hillary Clinton." 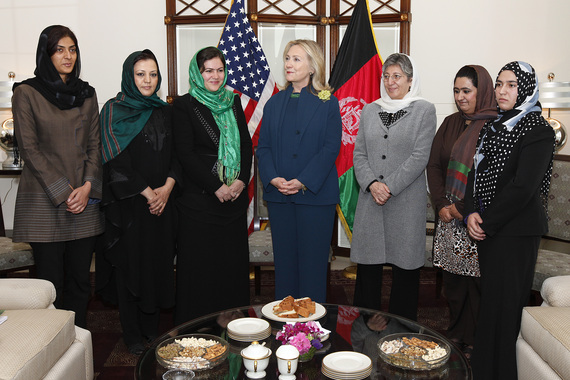 I am making the biggest difference I can at this point in time, by voting for a candidate who will work to protect the religious and racial minorities in my home country; because I have personally seen the horrendous violence condoned by Egypt's dictators, and supporters of the Mubarak and Morsi regimes, against Coptic Christians, women and the LGBT community. This type of persecution is already happening in America due to Trump's rhetoric and it will become much worse if he is president.

I am voting for a woman who generally understands the MENA region, who understands what freedom of religion and expression means, who cares about creating policies focused on gender equality, who has carried out many successful peace talks abroad, who will not put up with Islamophobia, racist or sexist behavior; a woman who was looked at with admiration from the MENA communities I was living in while she was Secretary of State.

I hope you will be too.