On this episode of IVFML, we’re going to tell the stories of the people who donate their gametes ― eggs and sperm ― to help other people complete their families.

We first feature Brian Brown and Sue Andres-Brown, a couple who donated eggs and sperm early on in their marriage. They would both be open to contact from any children that may have resulted from their donation, and welcome the chance to meet them in the future.

“I’m happy to be there to ... be as open and honest about all of that as I can be, but it’s not like I feel like in 13 years or whatever, ‘Oh, I’ll have all my kids back!’” Brown said about the chance to meet any of his donor-conceived children in the future.

We also feature Katie O’Reilly, a woman who donated her eggs and then was left disappointed by the experience. Despite this, she got in contact with the egg donation agency a few years after the donation to let them know that she had been diagnosed with cancer. She wanted her donor-conceived child to have this new information for his medical history.

“I thought I should write the donation coordinators because in my family health history, I’m the only one in my family who’s had melanoma,” O’Reilly said. “So I said this happened, [and] you might want to let this family know about it and have them be really good about sunscreen with their child.”

Listen to Episode 7 of ‘IVFML Becoming Family’ below.

For the intended parents, those donations are life-affirming. Egg donations enable infertile women to carry pregnancies, which gives them a biological connection to their child. They also help single men and gay couples pursue gestational surrogacy.

Meanwhile, sperm donations allow single women, lesbian couples or straight couples with a male infertility issue to begin pregnancies with a genetic link to one person in that relationship.

None of this would be possible without the efforts of the mostly young men and women who donate their gametes. Here’s what the research says about why these donors go through the time and effort of helping others make a family.

A survey of about 1,400 egg donors throughout Europe found that almost half of them ― 46 percent ― were motivated purely by the altruism of the donation and wanted to help an infertile family or friend. An additional 32 percent were motivated by both altruism and financial compensation, which ranged throughout those countries from nothing in France to 2,000 Euro, or a little over $2,200, in Belgium, depending on the countries’ regulations.

In the U.S., financial compensation for egg donation is not regulated.

However, a class-action lawsuit filed against the organization in 2011 accused the organization of violating federal antitrust laws by artificially capping the compensation donors could get on the open market. A judge ruled in the egg donors’ favor, and as part of the settlement, the ASRM agreed to remove those compensation guidelines that most fertility clinics were following, and refrain from setting similar guidelines in the future.

A 2014 study of 97 Danish sperm donors found that 90 percent were motivated by altruism, although if they stopped receiving money, only 14 percent would continue giving sperm. Most also said they would stop donating if their anonymity could no longer be guaranteed.

The subject of anonymity and the ways that it influences people to donate — or not — in the future is another thorny topic among donors.

Another 2016 analysis of 62 studies on egg donors’ attitudes about the process found that in general, these women were satisfied with the donation, and a significant proportion were open to being “identified” donors ― that is, known to the families and children.

Most gamete donations in the U.S. are made anonymously, through agencies that broker relationships between donors and “intended parents” ― people who will buy eggs or sperm based on the donor profiles provided them by the agency.

However, experts note that continuing to offer anonymity to donors and intended parents could be unethical. Nowadays, donor-conceived children can find their own genetic relatives via cheap and accessible direct-to-consumer genetic testing, and it would be unethical to pretend otherwise, said Diane Tober, a medical anthropologist at the University of California, San Francisco and author of the book Romancing The Sperm.

“In the United States, I think we really need to take a close look and see if even offering anonymous donations really makes sense anymore,” Tober said. “If you can’t promise it, is it ethical to offer it? I think that’s problematic.”

The ASRM also pushes for transparency between parent and child. The group strongly encourages parents to disclose how their children were conceived, as it is in their best interests to know about their genetic heritage and medical history. Early disclosure will also protect children from finding out accidentally, or in ways that may inadvertently hurt them.

For now, there are no laws in the U.S. governing disclosure or anonymity for donors, donor-conceived children or parents. As the U.S. and other countries continue to grapple with changing expectations around gamete donation, individuals are left to figure it out on their own.

In the meantime, Brown, Andres-Brown and O’Reilly will be ready and waiting in case any of their genetically related children want to learn more about where they come from.

“IVFML Becoming Family” is produced and edited by Anna Almendrala, Simon Ganz, Nick Offenberg and Sara Patterson. Send us an email at IVFML@huffpost.com.

IVFML Season 2, Episode 7: Is Egg And Sperm Donation 'Worth It'?
Surprising Sperm Zappers 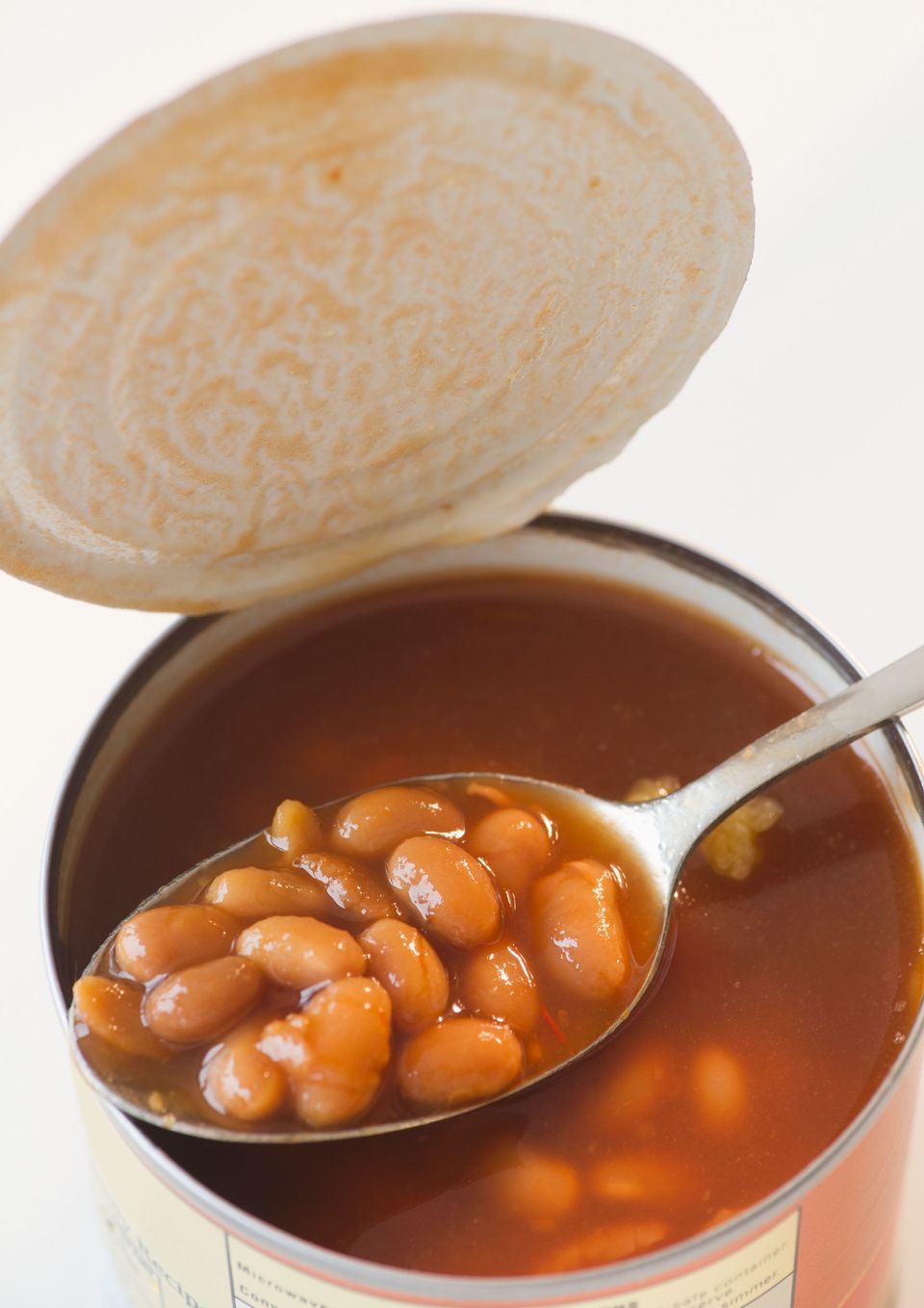 1 / 11
Canned food
The common household chemical bisphenol A (BPA) can lower sperm counts and motility, according to<a href="http://www.rodale.com/bpa-and-unexplained-infertility"> a study</a> in Reproductive Toxicology. Food packaging is a major source of BPA, which can seep into the food. Most food cans are <a href="http://www.msnbc.msn.com/id/41025571/ns/health-sexual_health/t/shooting-blanks-surprising-sperm-killers/#.ULaH2WmMF9R">coated with BPA resin</a>, and acidic canned foods are especially risky.
Alamy