ABIDJAN, Jan 1 (Reuters) - At least 61 people were crushed to death in a stampede after a New Year's Eve fireworks display at a stadium in Ivory Coast's main city Abidjan early on Tuesday, officials said.

Witnesses said police had tried to control crowds around the Felix Houphouet-Boigny Stadium following the celebrations, triggering a panic in which scores were trampled.

"The estimate we can give right now is 49 people hospitalised ... and 61 people dead," said the chief of staff of Abidjan's fire department Issa Sacko.

Crying women searched for missing family members outside the stadium on Tuesday morning. The area was covered in patches of dried blood and abandoned shoes.

"My two children came here yesterday. I told them not to come but they didn't listen. They came when I was sleeping. What will I do?" said Assetou Toure, a cleaner.

Sanata Zoure, a market vendor injured in the incident, said New Year's revellers going home after watching the fireworks had been stopped by police near the stadium.

Another witness said police arrived to control the crowd after a mob began chasing a pickpocket.

President Alassane Ouattara called the deaths a national tragedy and said an investigation was under way to find out what happened.

The country, once a stable economic hub for West Africa, is struggling to recover from a 2011 civil war in which more than 3,000 people were killed.

Ivory Coast's security forces were once among the best trained in the region, but a decade of political turmoil and the 2011 war has left them in disarray.

At least 18 people were killed in another stampede during a football match in an Abidjan stadium in 2009. (Reporting by Loucoumane Coulibaly and Alain Amontchi; Writing by Richard Valdmanis; Editing by Andrew Heavens) 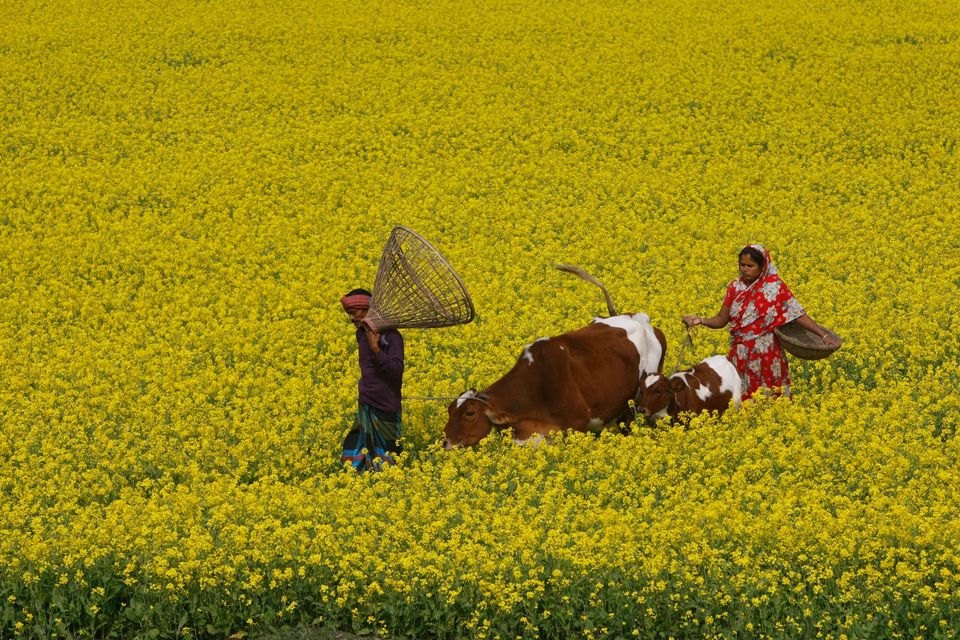