In Roman times, elephants roamed Africa from the shores of the Mediterranean to the Cape of Good Hope. They were soon hunted out of North Africa. In 1800, an estimated 26 million still inhabited most of the continent.

Now, shrunk from perhaps 90 percent of their former range by sprawling human populations and suffering relentless killing, elephant numbers are down to well under half a million -- a drop of 98 percent since just 1800.

And they're now declining at the worst-ever rate of loss, as ivory poachers are killing elephants by the tens of thousands annually for the insatiable Chinese market.

Why now? Because in 2008, the same authority (CITES) that had implemented a ban on ivory in 1990 allowed stockpiled ivory to be sold to China. This opened the floodgates for smuggling and laundering. Now 80-90 percent of ivory sold in China is from elephants illegally killed.

CITES did this. CITES is to blame. And China's track record on wildlife trafficking -- tigers, rhino horns, turtles, shark fins, (etc.) is abysmal. And to a newly affluent Chinese middle class, ivory carvings are wildly popular. Ivory is popular in other countries too. Thailand earlier this month declared that ivory would become illegal -- but gave no indication of when. In Africa, enforcement is weak and many corrupt officials profit. China could declare ivory illegal tomorrow. But the government of China profits.

CITES could also reinstate the ban on ivory trade. But they don't want to. In early March, CITES delegates convened in Bangkok actually voted down a proposal by Kenya and Burkina Faso to include a wider group of nations in a pledge not to sell ivory stockpiles before 2016.

It's quite possible that at the present rate, Africa could lose essentially all its elephants in 10 years. There are simply not enough elephants to withstand the demand.

So if you're into what's happening with elephants, here are two things worth watching:
First is an MSNBC panel on the elephant genocide:

And don't miss John Heminway's National Geographic film and special, Battle for the Elephants, on PBS and available whole and in part in various places on the Web. Everyone should see it. Search the Web for it. 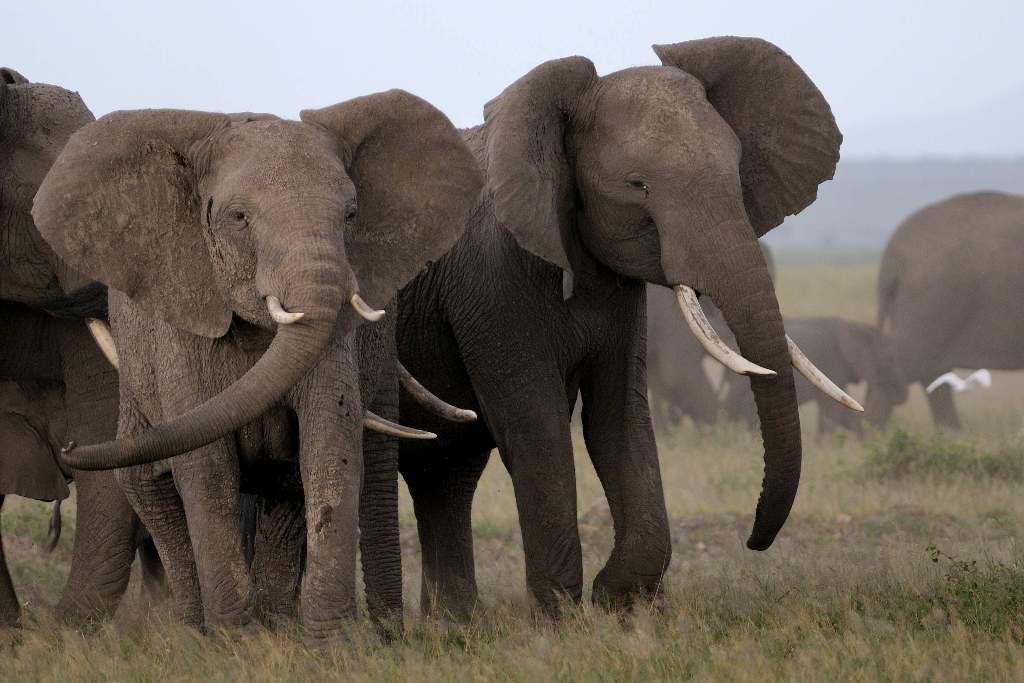