Ivy League bad behavior has been in the news of late. The recent scandals at Yale and Dartmouth have dominated the web (well, college websites especially). We wondered-- what other scandals have plagued the Ivy League?

Check out our slide show of Ivy Leaguers Behaving Badly, and then tell us, what do you think of the spate of scandals afflicting the Ivory Tower? Weigh in below! 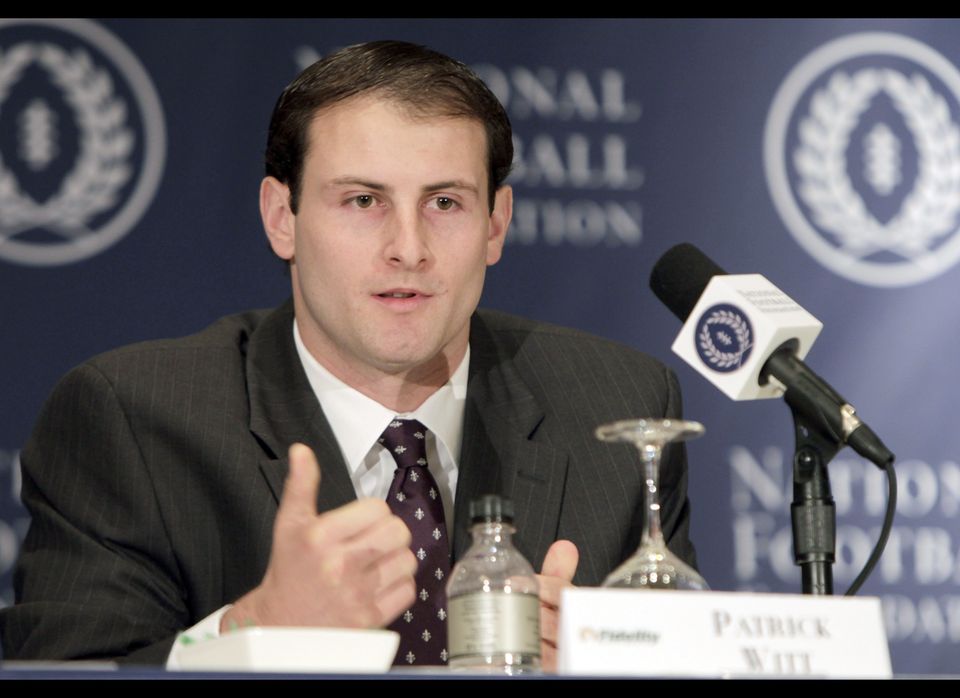 1 / 8
Yale -- Patrick Witt
It was almost like a movie. Student-athlete Patrick Witt had to choose between playing quarterback in the Harvard-Yale game and interviewing for the prestigious Rhodes Scholarship. Witt chose the game, and won accolades as a result. But all was not as it appeared. Just last week, <a href="http://www.nytimes.com/2012/01/27/sports/ncaafootball/at-yale-the-collapse-of-a-rhodes-scholar-candidacy.html?pagewanted=2&seid=auto&smid=tw-nytimes" target="_hplink">The New York Times</a> published a piece exposing the fact that Witt was actually implicated in a sexual assault case, the real reason his Rhodes candidacy collapsed.
AP