Iyanla Vanzant has become known for counseling fractured families, people in pain and couples headed for disaster, but before she took on a role of life coach and spiritual advisor, Iyanla was in need of great help herself.

Crippled by postpartum depression after the birth of her daughter, Iyanla -- already a 21-year-old mother of three young kids at that point -- felt helpless under the weight of the burdens surrounding her. The hurt was too much, and Iyanla made the decision to take her own life. That's when she learned a valuable lesson in empowerment and belief.

"I came to understand that God is all, in all, at all times present everywhere, for me in a very desperate situation," Iyanla says.

In the immediate aftermath of Iyanla's suicide attempt, she says she had a powerful vision that made her realize what she really wanted -- and it wasn't death.

"I took a bunch of pills. I was in the kitchen, on the floor, and I could feel myself losing consciousness," Iyanla says. "In that moment, I saw what I believe to be the Divine Mother. She said to me, 'Do you really want to die?' And I said, 'No. I just don't want to hurt anymore.'"

Iyanla survived the suicide attempt and spent the next eight weeks in a psychiatric ward to treat her depression and sort through her thoughts and emotions. The experience was transformative, teaching Iyanla the true nature of her own beliefs.

"What I learned to believe is that I matter. Life matters. God is all, and where I put my heart and my intention, that is what I'm going to experience," Iyanla says. "I learned in that eight weeks that I have the power to rebuild, restructure, redefine, recreate my life because my mind is one with God's mind. I learned that in the nuthouse. Pretty crazy, huh?"

Profound moments of belief can happen in all types of circumstances. This month, Oprah Winfrey presents "Belief," a seven-night series that explores of the origins of diverse faiths and searches for the heart of what really matters through journeys to the far reaches of the world and places cameras have rarely been. 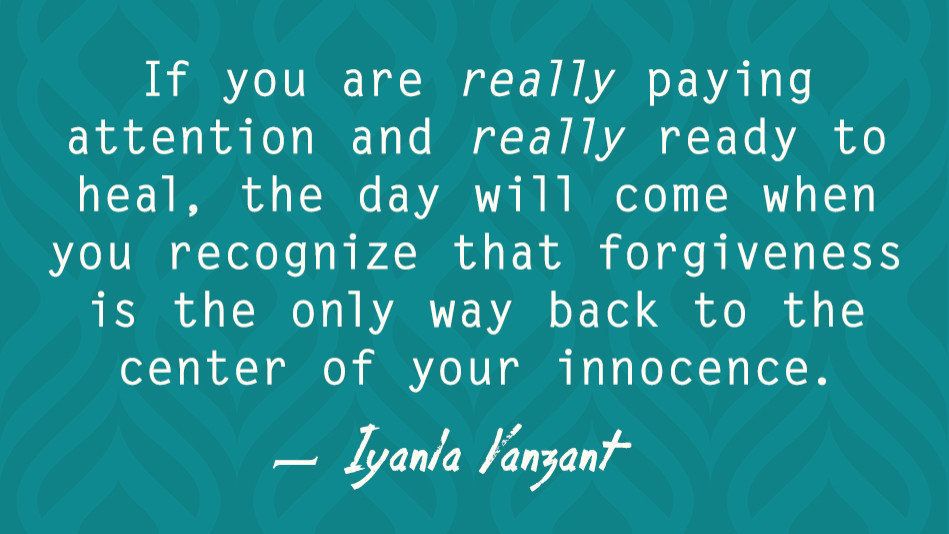