J. Cole has big plans in store for his now-famous Fayetteville, North Carolina childhood home that graces the cover of his latest album, “2014 Forest Hills Drive.”

During a recent candid interview on the Combat Jack Show, the Roc Nation MC spoke at length on an array of topics including his future intentions to transform his previous single family home into a rent-free haven for single moms.

“What we gonna do, we still working it out right now, obviously it’s a detailed, fragile situation I don’t wanna play with…My goal is to have that be a haven for families,” Cole explained. “So every two years a new family will come in, they live rent-free.”

“The idea is that it’s a single mother with multiple kids and she’s coming from a place where all her kids is sharing a room. She might have two, three kids, they’re sharing a room. She gets to come here rent free. I want her kids to feel how I felt when we got to the house.”

The chart-topping rapper’s generous act hits close to home as he explains that his goals to instill family values and principles stem from his own upbringing, which included a stint of living in military housing.

“In the South, especially in North Carolina, it’s like this. I can’t speak for Atlanta, I’m not from there. But North Carolina is like this. That was my first glimpse of the hood. This is not Eminem, 8 Mile. Sh*t was f**ked up. No disrespect to people that’s still in the trailers and shit but that’s what it is. It’s very affordable housing. Very affordable. The neighborhood we lived in was f**ked up. I was a kid. The reason why it had such a big effect on me is that I was coming from somewhere else. I was coming from a military base. My father was in the army and my mother was too, she got out when she had me. Before I was 1 we moved back [from Germany] to Fayetteville, Fort Bragg.

My parents separated before I was even conscious. After we moved back they were separated. When they got divorced we had to move out of the military quarters ’cause you can only live there if you’re married. That’s like real nice housing, it ain’t no mansion but it’s safe. Everybody got jobs, everybody got benefits ’cause they’re all in the Army. When I’m four years old we have to move; it’s me, my brother, and my mother and we moved to Spring Lake, a little outskirt area of Fayetteville. We moved to the trailer park in Spring Lake. It was my first taste of like, ‘Oh, shit. This is nothing like where we came from.’ I knew the energy was not right. I knew my mother was the only white lady in the neighborhood and there was no man in the house.”

Check out more of J. Cole's “Combat Jack Show” interview, including his initial interest in wanting to sign Kendrick Lamar, below. 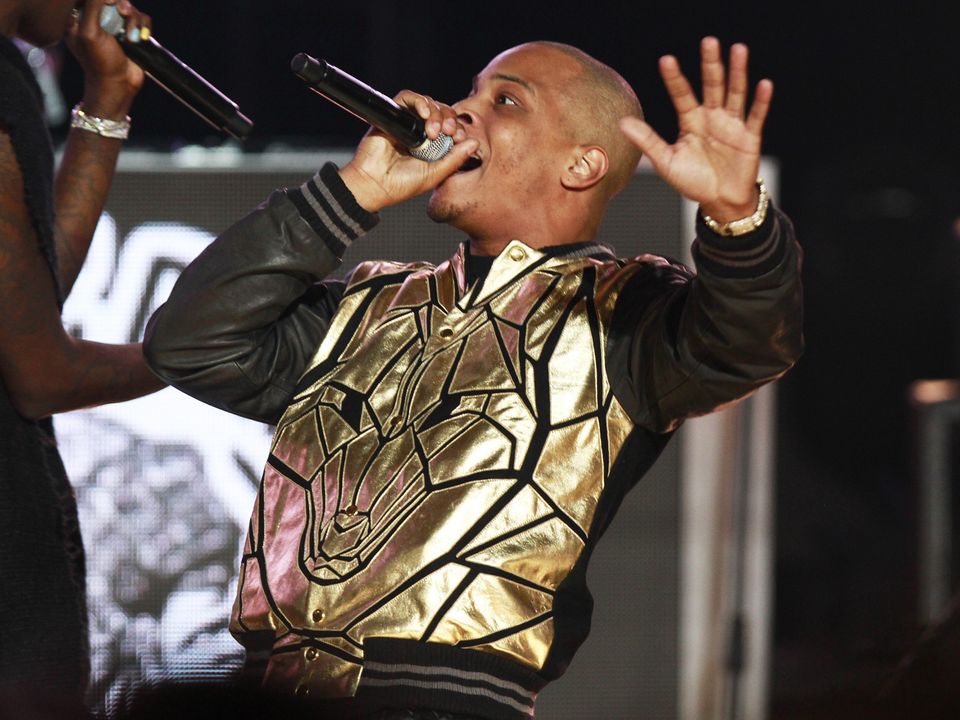