The Michael Jordan Crying Face meme has yet to hit its peak. It has reached No. 1-single status within the meme world and it still keeps soaring and evolving. Here's the latest: Our favorite sports photo ever is now a transformational learning tool for people who don't understand how the Internet works.

Rapper Ja Rule is one of those people. On Monday, he was duped by a TMZComedy article called "Michael Jordan Earns $1 Dollar Everytime [sic] Crying Meme Shared on Facebook/IG." He was psyched to share the news via Twitter, holding up another example of why Jordan's the greatest even when he's vulnerable.

This is, of course, not true. Jordan earns his billions in many ways, but the meme economy is one industry he has yet to monetize despite his overarching presence.

What is now true, however, is that the joke is on Ja Rule. He's a public figure, and when public figures screw up in a public forum, the public responds thusly: by inflicting the pain of many Michael Jordan Crying Faces onto its target.

"We all laughing at the Jordan crying face he gets a 1$ every time it gets post. Jokes on us!!!" - @Ruleyork pic.twitter.com/hJq88i7lrl

@artschooldrop so if i just did this.....do jordan and ja rule BOTH get a dollar? 🤔 pic.twitter.com/GuG8ema1a5

RT @Ruleyork while we all laughing at the Jordan crying face he gets a 1$ every time it gets post. Jokes on us!!! pic.twitter.com/AsGDIdZMn1

Every single one of the above memes is funny. It's why the Michael Jordan Crying Face is the G.O.A.T. meme. At this point, there's no greater honor than being relevant enough for the Internet to divert its full attention and Photoshop skills onto your person.

I ain't even gonna lie I'm dying laughing over here reading all this I have a great sense of humor y'all stupid as shit... Lmfao!!!

What a way to learn about screen-grabbing and Internet behavior. Salute, Ja Rule.

Y'all laughing but every time someone screen grabs that tweet I get 50cents!!! 😂😂😂😩😩😩 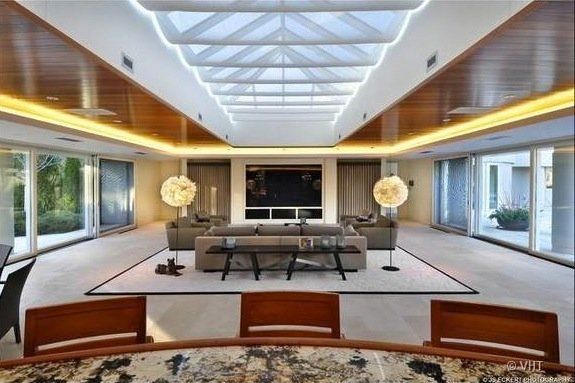