This is not the greatest song in the world, no, but it's one heck of a tribute.

Tenacious D singer Jack Black and Boy George were talking up The Doors so much on Monday's "Conan" that the talk-show host asked them to perform one of the band's songs together. Doors guitarist Robby Krieger showed up as well, signaling that this wasn't so random after all, but the trio's performance of "Hello, I Love You" with the Basic Cable Band rocked so hard it didn't even matter.

It has been nearly 45 years since The Doors' lead singer, Jim Morrison, died, so the performance seems like a great way to remember him. Or, then again, since this is Jack Black, perhaps it's just another way to stick it to the man.

Jack Black And Boy George Singing The Doors' 'Hello, I Love You' Will Light Your Fire
The Doors 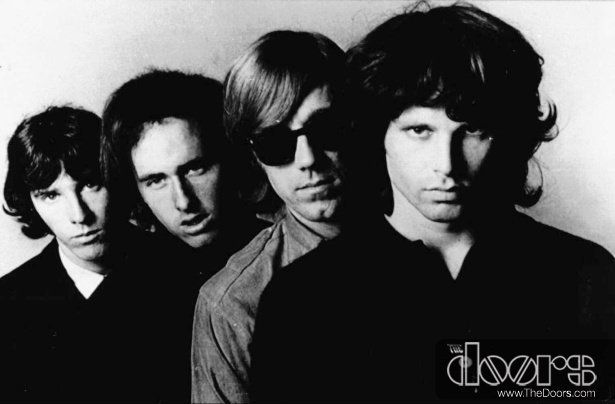