In an interview hosted on Twitter, CEO Jack Dorsey acknowledged that when it comes to tech responsibility, the company still has a long way to go.

Speaking to Recode co-founder Kara Swisher in a 90-minute series of tweets, Dorsey gave himself a ‘C’ on the matter:

Myself? C. We’ve made progress, but it has been scattered and not felt enough. Changing the experience hasn’t been meaningful enough. And we’ve put most of the burden on the victims of abuse (that’s a huge fail). #Karajack

Putting the burden on victims? Yes. It’s recognizing that we have to be proactive in enforcement and promotion of healthy conversation. This is our first priority in #health. We have to change a lot of the fundamentals of product to fix.

While Dorsey largely avoided specifics in his answers, he flagged physical safety as a key issue, citing concerns over harassment campaigns and doxxing, the process by which users are targeted with the spread of personal information.

However, Swisher graded him an ‘F’ on security:

I grade you all an F on this and that's being kind. I'm not trying to be a jackass, but it's been a very slow roll by all of you in tech to pay attention to this. Why do you think that is? I think it is because many of the people who made Twitter never ever felt unsafe. #karajack

Another drawback of the platform, Dorsey said, was its tendency to act as an echo chamber:

I also don’t feel good about how Twitter tends to incentivize outrage, fast takes, short term thinking, echo chambers, and fragmented conversation and consideration. Are they fixable? I believe we can do a lot to address. And likely have to change more fundamentals to do so.

Capping off the interview with perhaps his most eyebrow-raising answer, Dorsey pointed to Tesla CEO Elon Musk as the most exciting tweeter:

To me personally? I like how @elonmusk uses Twitter. He’s focused on solving existential problems and sharing his thinking openly. I respect that a lot, and all the ups and downs that come with it #karajack

The irony, of course, is that Musk has been prone to causing trouble on the platform, sending stocks swinging with tweets about his company and mocking a British cave diver involved in the 2018 Thai soccer team rescue. 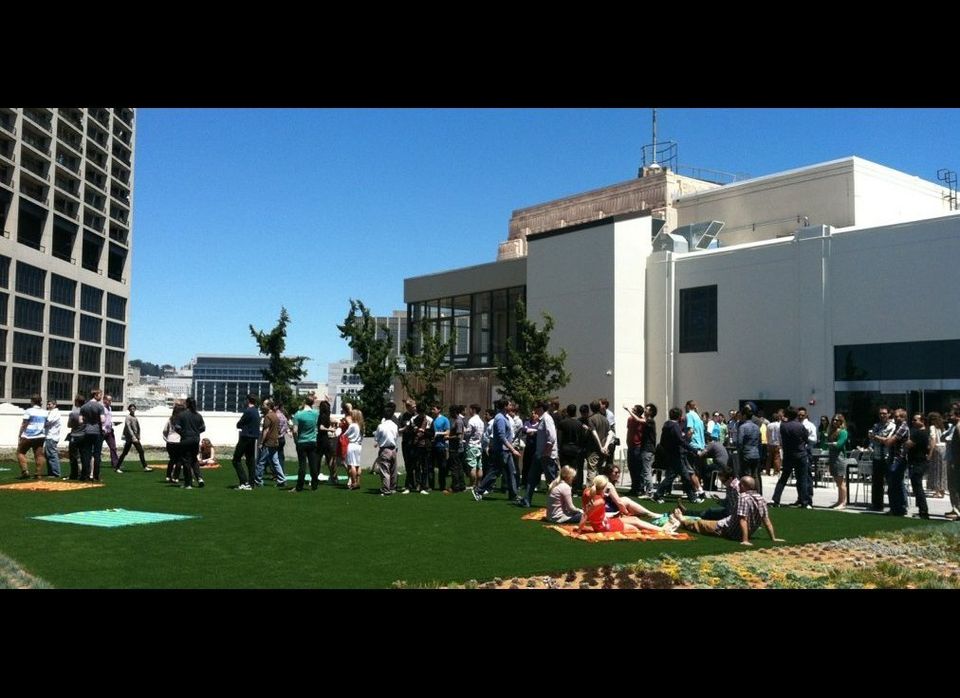