It took a few months, but Treasury Secretary Jack Lew finally made good on a bizarre promise to President Obama to fix his sloppy penmanship.

"Jack assured me that he is going to work to make at least one letter legible in order not to debase our currency should he be confirmed as Secretary of the Treasury," Obama said in January after Lew's nomination.

Lew appears to have done just that, giving his once illegible signature a significant makeover, according to a report from the Rachel Maddow Show. Lew's signature, which once just looked like a circuitous roller coaster, now has the faint outline of -- shocker! -- the actual letters in his name.

Scroll Down To See Before And After Photos Of Lew's Signatures

Lew received quite a bit of media attention for his haphazard handwriting before assuming his new role. But he is not the first Treasury Secretary to give his signature an upgrade before placing it on all of our legal tender. Lew's predecessor, Timothy Geithner, also morphed his previously ambiguous autograph into a very clear representation of his name.

Earlier analysis of Lew's sloppy scrawl indicated that he "can adapt quickly and make rapid changes, but he's also self-protective."

Experts have yet to determine what Lew's updated signature will mean for the future of the Treasury Department.

Jack Lew's old signature is on the left; his new one is on the right: 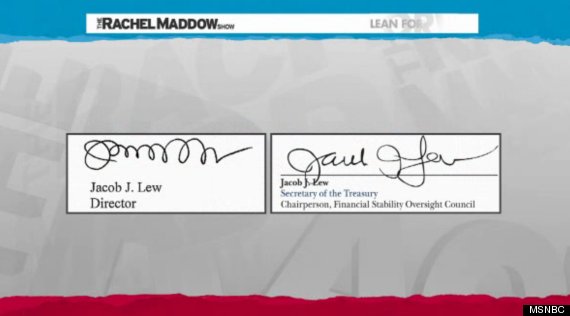 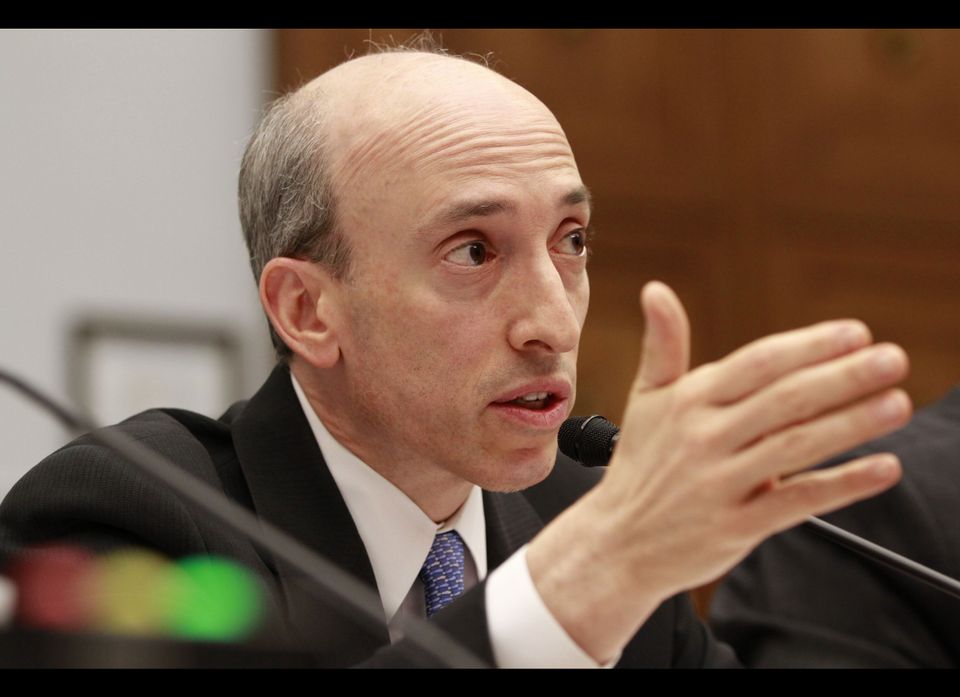