Jack Nicholson will appear at the 2013 Oscars on Sunday, Feb. 24. This marks the first Academy Awards ceremony Nicholson has attended since 2008.

It's possible that Nicholson will present Best Picture on Sunday night. "Argo" is expected to win that award, with "Lincoln" and "Silver Linings Playbook" as possibilities as well.

Nicholson is a three-time Oscar winner and 12-time nominee. He won Best Actor at the 1976 ceremony for "One Flew Over The Cuckoo's Nest." (Here he is with Michael Douglas, Milos Forman, Louise Fletcher, and Saul Zaentz at the 48th annual Academy Awards.) 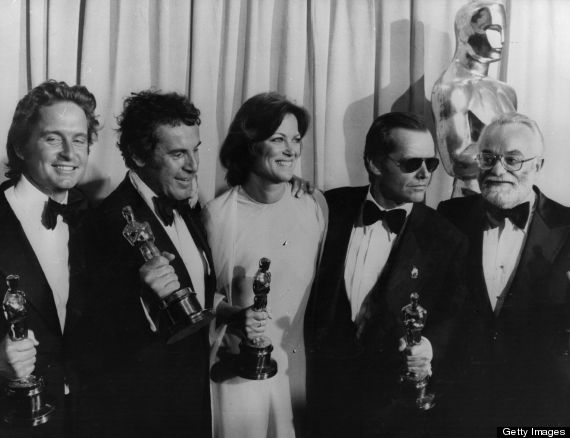 His second Oscar came in 1984 for "Terms of Endearment" (Nicholson won for Best Supporting Actor). 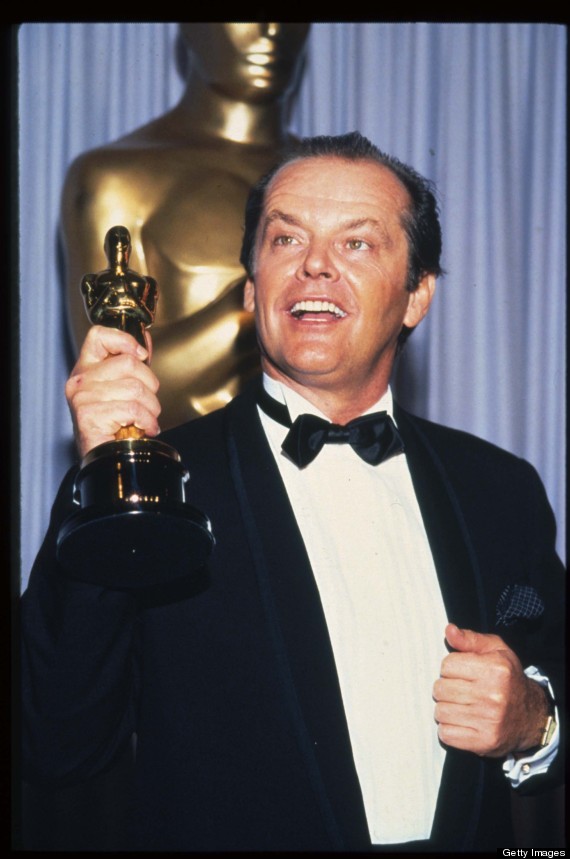 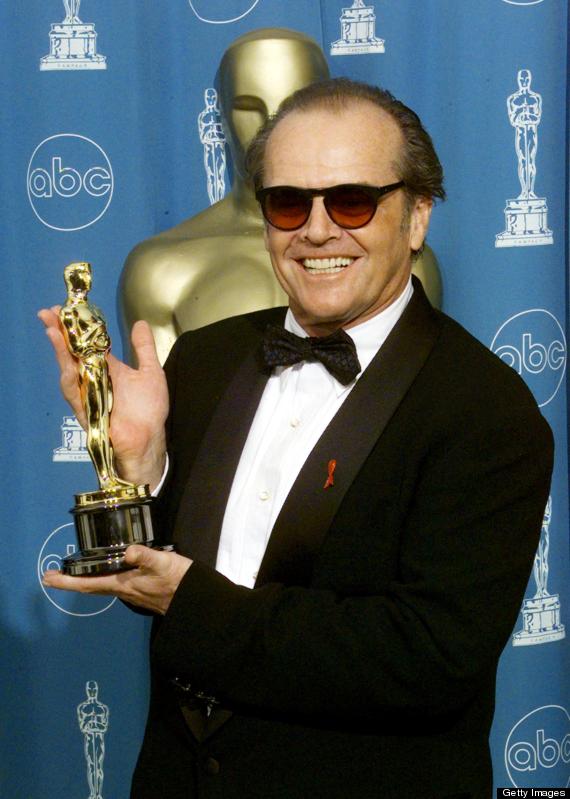 Nicholson was a fixture at the Oscars during the 1970s and 1980s, receiving nine nominations between 1970 and 1988. Here's a photo of Nicholson from the 1972 ceremony with Sally Kellerman (L) and Michelle Phillips. 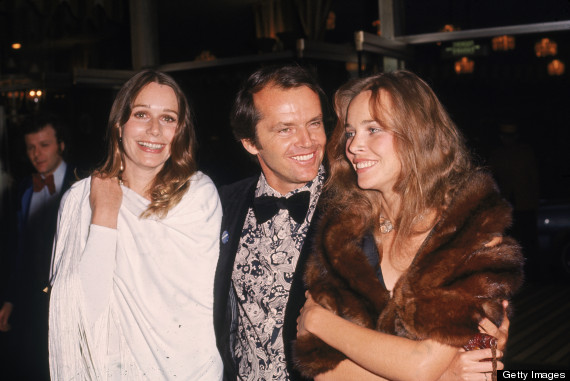 For more on the Oscars 2013 ceremony, which Nicholson will take part in, check out the live blog below.

Jack Nicholson Oscars Memories: A Look Back On Jack At The Academy Awards
2013 Oscars