Jack Nicholson and his son, Ray, attended the Apollo in the Hamptons fundraising event for the Apollo Theater together at Ronald Perelman's estate on Saturday, Aug. 16. The two were photographed sitting together, smiling side-by-side, and the resemblance was striking. The 22-year-old is the spitting image of his famous father, who was just 21 years old when he appeared in "The Cry Baby Killer."

Ray Nicholson is the son of the 77-year-old actor and actress Rebecca Broussard. He has worked both in front of and behind the camera, including an assistant director role with "A Reunion." 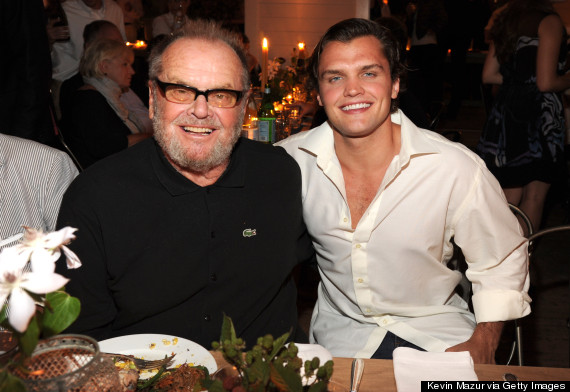 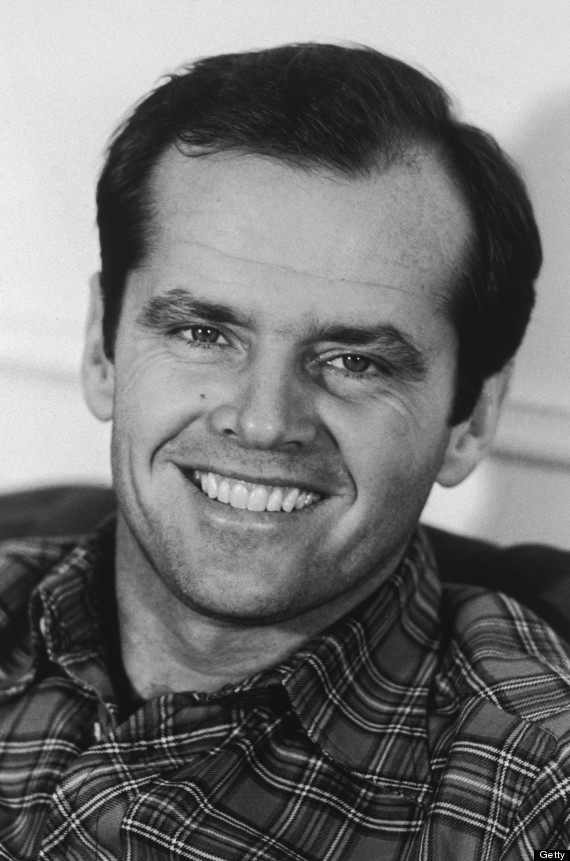