Dozens of celebrities have called Aspen, Colorado home over the years, but one celebrity is saying goodbye to the beautiful mountain town.

According to Relator.com, three-time Oscar-winning actor Jack Nicholson has put his historic Victorian home in Aspen up for sale.

Nicholson's historic home, known as the Newberry House, was built in 1895 for William Shaw, an early resident of Aspen. And it's no gaudy, sprawling celebrity mansion, but instead a classic Victorian with green gables, a 2 1/2-story wood frame, and a large veranda. According to the National Register of Historic Places to which the home was added in 1987, the Newberry House features a vernacular interpretation of the Shingle style, a complex roof, and an unusual carriage house which was incorporated into the overal design of the home.

The 5,790 square foot home overlooking Hallam Lake in Aspen's West End has five bedrooms, eight bathrooms and sits on a nearly 12,000 square foot lot and can be yours for $15 million. 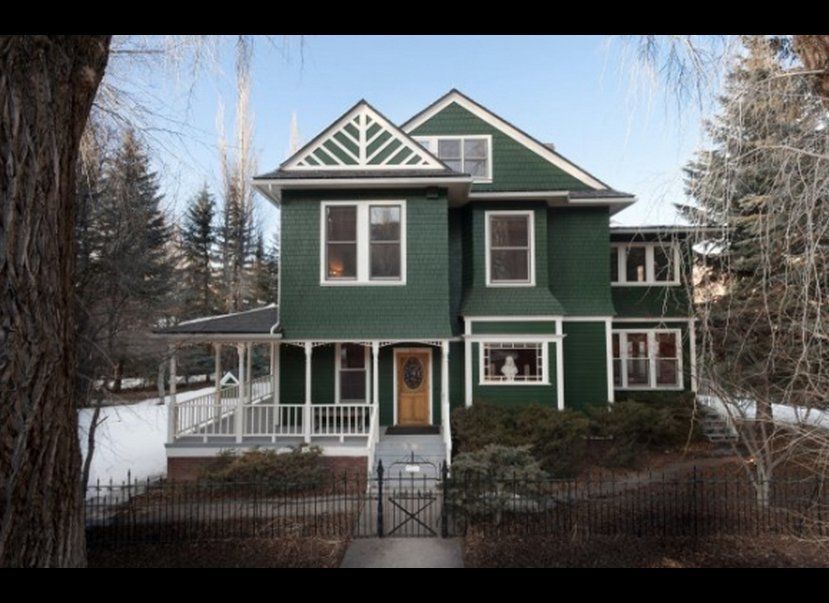