It's over for Heather Locklear and Jack Wagner, but the actor already has a new, much younger lady in his life -- one who claims she's his long-lost daughter. Wagner shared the jaw-dropping news with his audience during a Florida cruise performance with Rick Springfield after he was approached by the young woman, Carrie, the previous day.

"Jack said he'd had a life-changing 48 hours, that he had 'been' with a woman in the late '80s and then she had called him nine months later and said she was pregnant and giving the baby up for adoption, no discussion," an inside source who was on the cruise told me.

But Wagner never thought his daughter would one day find him -- and on a cruise no less.

"Thursday night while he and Rick were preparing for their concert in West Palm, a girl came backstage and said she wanted to see him. She had a picture of the mother, and she was his daughter finally finding him 23 years later."

The following day, Wagner invited 23-year-old Carrie onstage with him to announce to the crowd that she was, in fact, his daughter.

According to TMZ, Carrie grew up with foster parents in New York before hiring a private investigator to find her biological parents. That's when she was told to head to Florida where Wagner was performing. TMZ also reports that Carrie will be spending Thanksgiving with Wagner and his two sons. 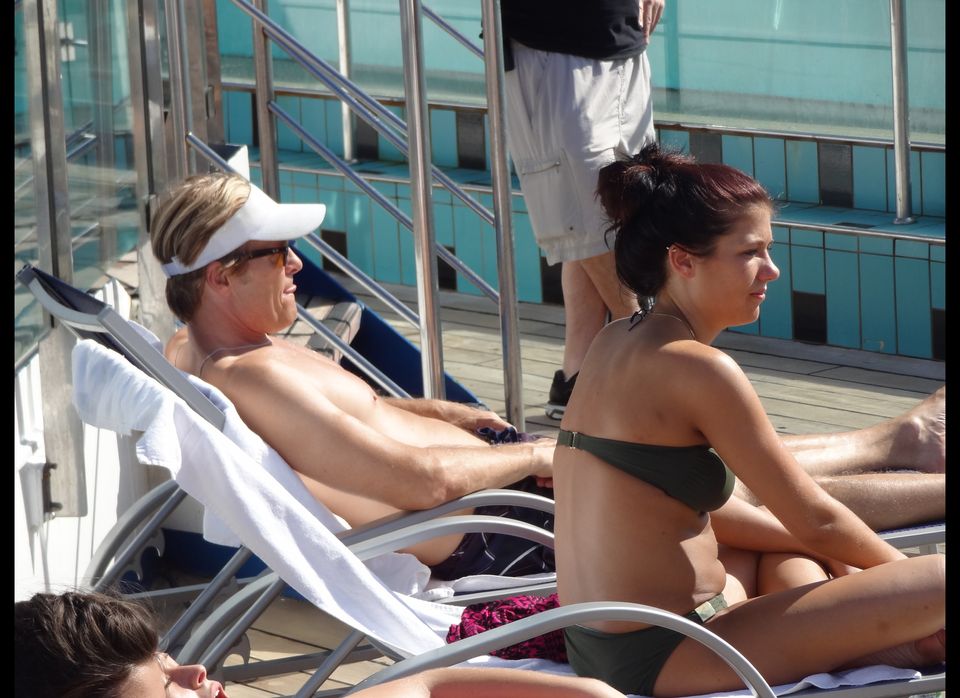