Remember Jackie Evancho? The country was first introduced to the pint-sized opera singer on Season 5 of "America's Got Talent." Week after week, 10-year-old Evancho wowed the audience and judges with her beautiful voice, and even though she took second place in the season finale, Evancho's career took off. She released platinum- and gold-selling albums, performed at Carnegie Hall and even set a record for being the world's youngest opera star. 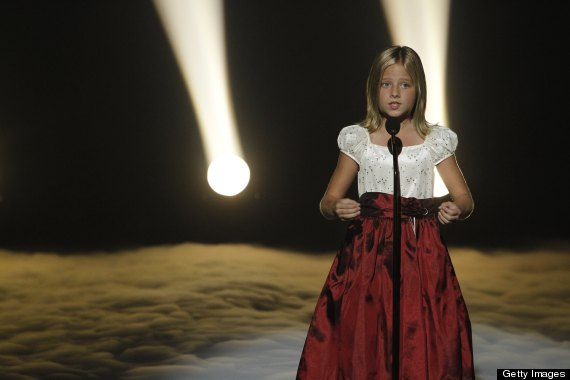 It's now been four years since Evancho first came into the national spotlight, and her career continues to soar. When she's not practicing archery as a hobby -- "I feel like a little Katniss, but that started before The Hunger Games, just letting you know," she tells "Oprah: Where Are They Now?" in the above video -- the 14-year-old high school freshman juggles a busy schedule of work and academics. 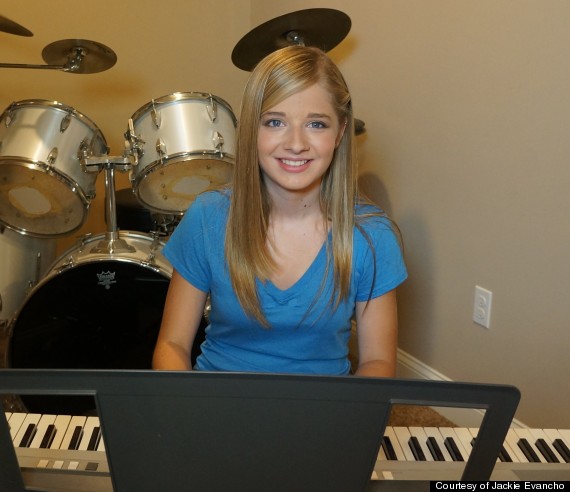 When she looks back on the dramatic moment that she lost the grand prize on "America's Got Talent," Evancho explains that she, too, was swept up in the excitement of her competitor's win. "To be honest, I was just kind of overwhelmed with all of the things that were going on -- the audience cheering, streamers falling from the sky -- and I was so happy for Michael Grimm," she says. "I'll always remember that."

Upon returning home from the show, Evancho was surprised at how quickly everything changed. "My world kind of did change overnight," she says. "I got asked for pictures more often and stopped on the street to [hear people] say, 'Oh, my gosh, Jackie Evancho!' and stuff like that." Look back at 10-year-old Evancho discussing a typical day in her life.

With her newfound fame came enviable perks. "What I like most about fame is probably that I can get a few more things than a lot of other kids my age can get," Evancho says. "For example, it was my birthday and so the record label got Jennifer Lawrence to sign one of her Katniss dolls. It's really awesome. She's my favorite actress."

Evancho recently got into acting herself, starring alongside Robert Redford in the 2012 film he also directed, called "The Company You Keep." "Robert Redford was watching my PBS special and he thought that he could probably direct this girl," she says. "They asked me if I wanted to do it and I said, 'Definitely.' It was really, really great."

This year, Evancho is in ninth grade and already has plans to study philosophy in college after she graduates.