WASHINGTON -- This Mother's Day, you can celebrate like John-John and Caroline with Jacqueline Kennedy Waffles on the menu at P.J. Clarke's. 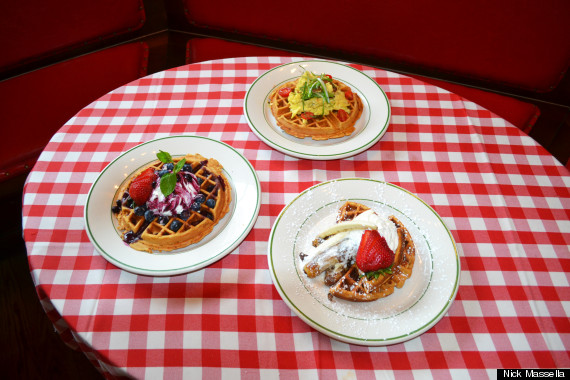 The waffles, which cost $16.84, are special to the restaurant as part of its Mother's Day brunch menu; toppings include caramelized bananas, blueberries & cream and chorizo scramble.

According to P.J. Clarke's, Kennedy made these waffles regularly for her children; the family were regular lunch patrons at the restaurant's 55th Street & 3rd Avenue location.

Today a photo of the former first lady hangs in Sidecar, P.J. Clarke's private dining room at 16th and K in downtown D.C. 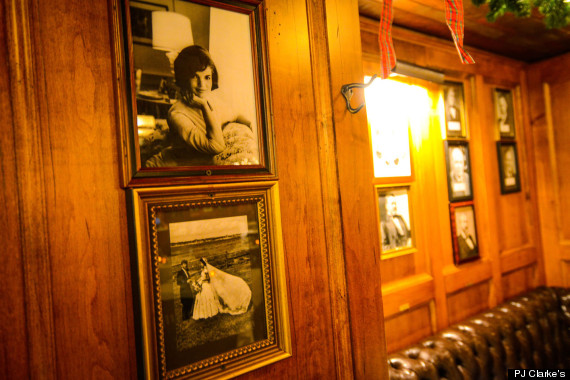 Here's the recipe for Jackie Kennedy's waffles, which originally appeared in Many Happy Returns: The Democrats' Cook Book. 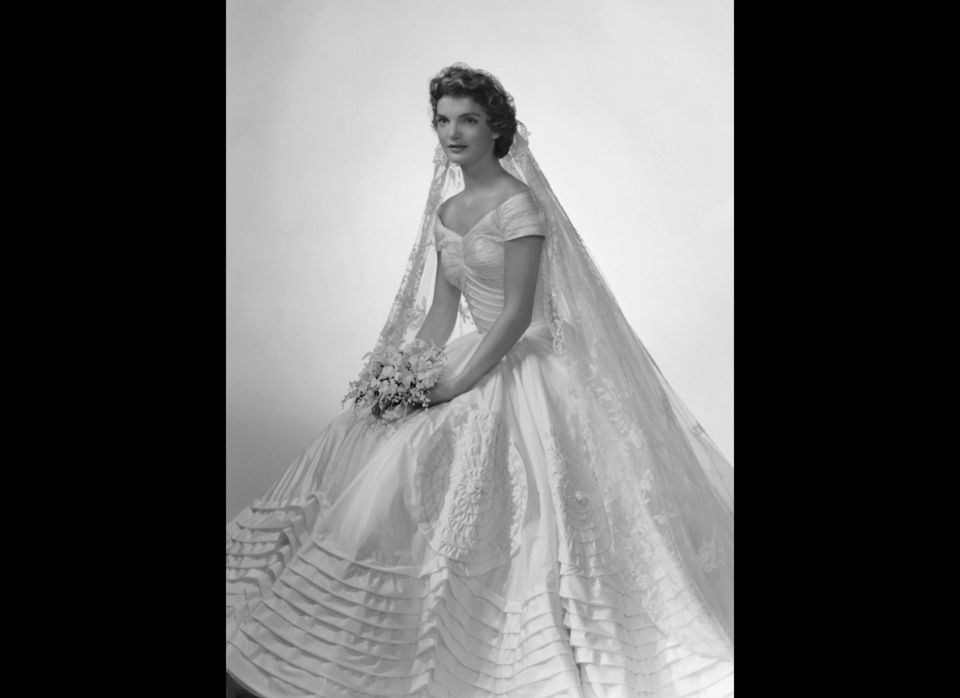