Comedy legend Jackie Mason ripped President Obama on Monday, saying that the White House's Hannukah celebration earlier this month was a photo opportunity and a fraud.

"I don't even think he knew that he was talking about something that's Jewish. It could have been Muslim, it could have been all together a religion he never even heard of. He doesn't know, he doesn't care. He's strictly in there to take a picture, and the picture could have been about anything," Mason told Aaron Klein of WABC in New York City.

The White House held the celebration on December 8th, though the Jewish holiday begins its eight night run on December 20th. "The way I see it, we're just extending the holiday spirit," the President said at the event. "We're stretching it out. But we do have to be careful that your kids don't start thinking Hanukkah lasts 20 nights instead of eight. That will cause some problems."

Mason continued his assault on the President, saying that the event was just a stunt to up his poll numbers with the Jewish community.

"A bunch of advisors, most of whom are Jewish anyways -- because he has more Jews in his cabinet than Netanyahu. He's jammed up with Jews all around him -- and they told him, if you wanna get them back, Hanukkah is a good idea," he said. "You don't have to go any place. We'll put down the tchotchke and you'll see a candle, you'll light it from this side, and that's enough information for him to accumulate without a teleprompter. So he did it in 10 minutes."

During the President's remarks at the event, he paid tribute to the story that gave rise to the holiday.

"This Hanukkah season we remember a story so powerful that we all know it by heart -- even us Gentiles. It's a story of right over might, of faith over doubt," Obama said in his remarks. "It's a timeless story. And for 2,000 years, it has given hope to Jews everywhere who are struggling. And today, it reminds us that miracles come in all shapes and sizes."

Mason is no stranger to controversy when it comes to the President. In 2009, he referred to Obama using the Yiddish word "schvartze," which many believe is now an outdated racial epithet. He later said he did not consider it derogatory, but would not apologize.

"I'm not going to defend myself. Chris Rock has told a lot more jokes about whites than I have against blacks," he told TMZ. What about the demeaning words blacks say about Jews? If it's a racist society, the white people are the ones being persecuted because they have to defend themselves."

In 2004, Mason called Islam "a murderous religion" and has been in general an outspoken conservative on foreign policy issues.

In 2007, Mason put out this video calling Obama "a mindless man" and a product of political hype and white guilt:

Mason also criticized Newt Gingrich during the spot, which you can listen to by clicking here. 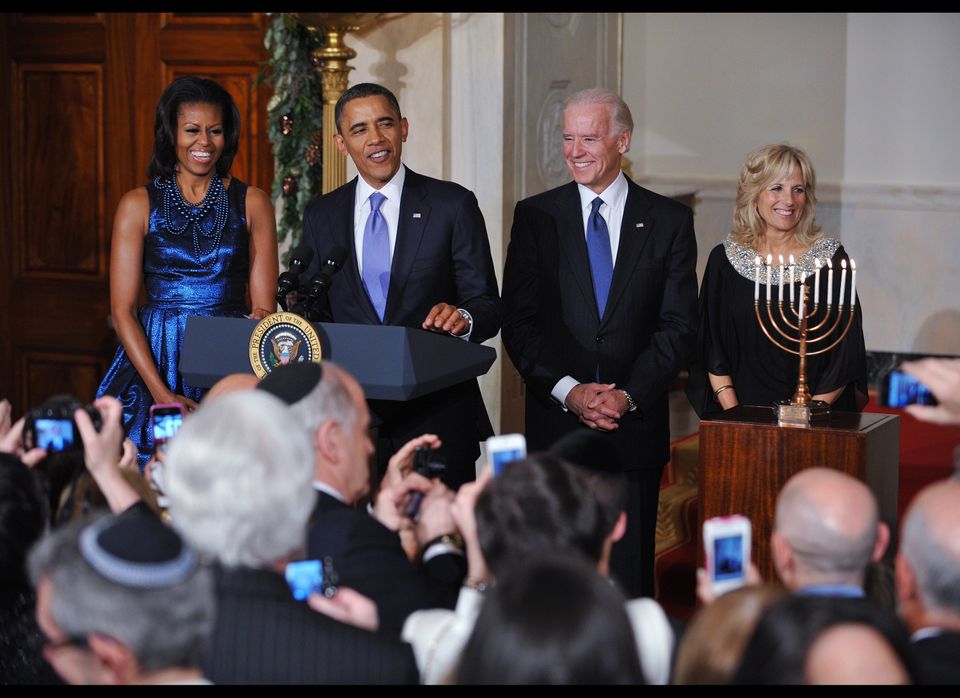