Before Jackie Robinson West players took this year's Little League World Series by storm, it had been 31 years since an all-black team had participated in the tournament. Amid the Chicago team's soaring achievement -- earning the American championship before losing the world championship game to South Korea -- many viewers online (and on our own site) emailed, tweeted and commented in anger, disgust or just plain confusion that such a fuss was made over the team's racial makeup.

Does it matter that the American championship team consisted entirely of young black boys from the South Side of Chicago? In the context of Little League baseball, the answer is: absolutely.

Last year ESPN's Tim Keown reported that 20 years of structural changes in youth baseball have steered the sport from a democratic everykid game to an increasingly suburban-favored "business enterprise designed to exclude those without the means and mobility to participate." He added that the modern-day industry is rife with elite travel teams, expensive tournaments and exclusive showcases, all of which increase a player's chance of getting noticed by a coach with college scholarship money (or a pro salary) to offer.

As geographic and financial barriers to entry rose over the years, Little League participation among urban black players largely sank. That trend now registers at the professional level.

The Washington Post notes Major League Baseball was made up of 30 percent black players in the 1970s; other researchers say the figure was closer to 19 percent. Now, just 8.3 percent of all big-league players are African-American, writes the Post.

In 1999, The Little League Urban Initiative was created to reverse the trend of declining black youth participation. Starting in Los Angeles and Harlem, New York, and growing to some 200 teams the following year, the program provided assets like financial aid to qualifying leagues, field development and access to networking and advocacy programs. Jackie Robinson West became one of the teams to benefit from the Urban Initiative.

During this year's Little League World Series, the Chicago team captured the heart of its hometown and attracted a swarm of overdue positive coverage for the side of town from which the boys hail. But perhaps more importantly, Jackie Robinson West players were heralded by the tournament and sport where they weren't always welcome.

“I felt kind of exonerated,” John Bailey, one of the members of the Cannon Street YMCA who attended Sunday's Little League World Series championship game, told The Washington Post. “To see the boys from Jackie Robinson West represented and do the things we could not do in 1955, I finally felt closure.” 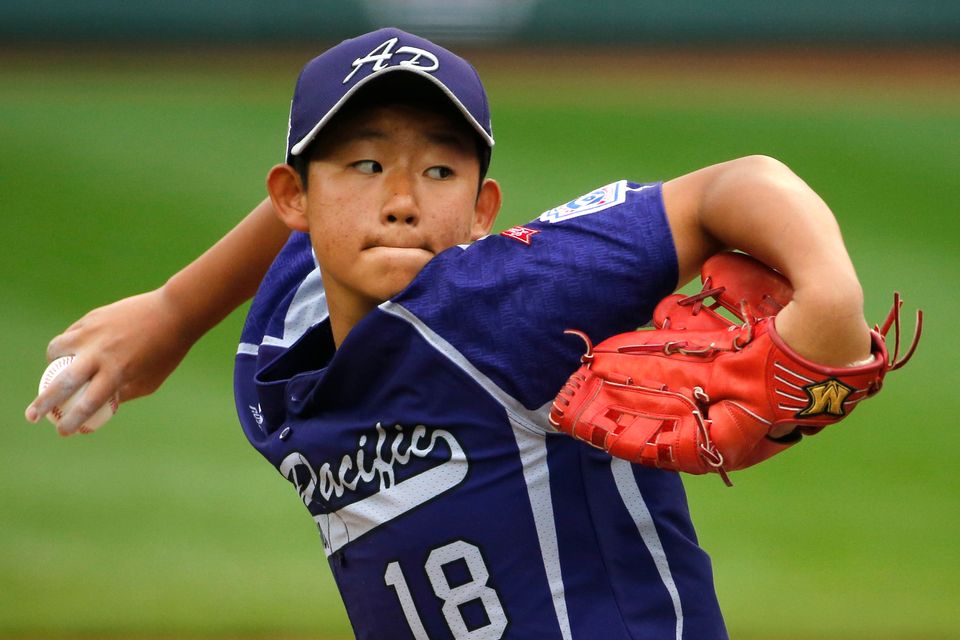