Jackie, Tito, Jermaine, Marlon and Randy Jackson, and Michael Jackson's estate, are launching a clothing line called J5, WWD reports. The first collection will hit stores -- including Urban Outfitters and Kitson -- come spring and will include replicas of the leather jackets Michael wore in the "Thriller" and "Beat It" videos for about $600 and a series of t-shirts priced from $32 to $58.

Jackie Jackson told WWD, "The jackets are incredible. They are the real thing. I didn't really think of them as tributes to Michael in the beginning, but that's what they are. They represent everything he stood for and everything he's done in this industry, 100 percent."

He added, "I've been wanting to do this for a long time. I've seen other friends be successful with their lines, like Puffy with Sean John. I've been in this business for a long time and our name is known around the world."

The brothers started working on the duds a week after Michael's funeral. They're planning to add footwear and glasses in the future.

Images of the J5 jackets: 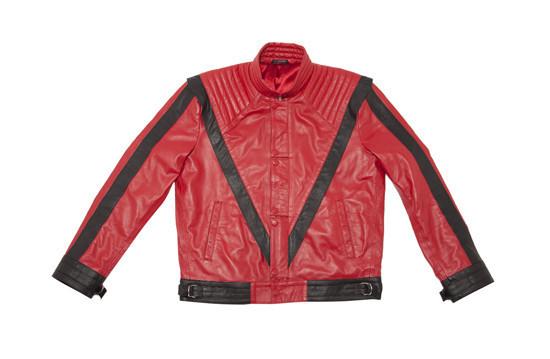 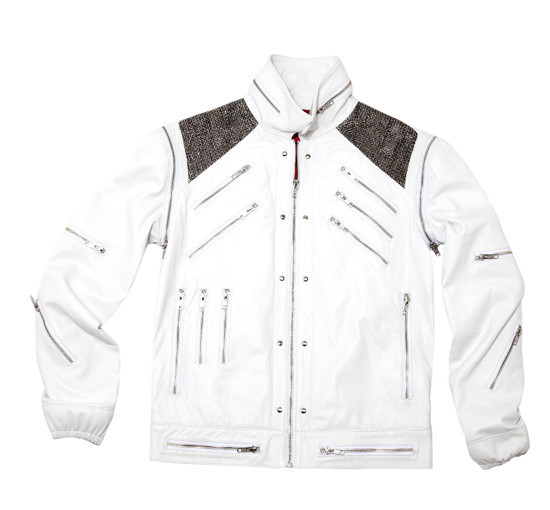 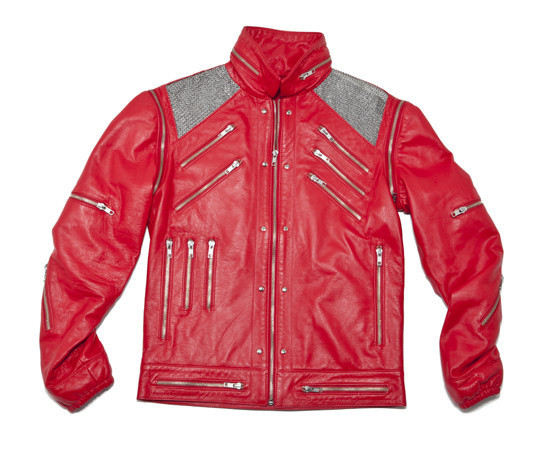