Jada Pinkett Smith has finally addressed Chris Rock's joke about her from the 2016 Oscars.

The actress, who spoke openly about the award show's lack of diversity (#OscarsSoWhite), famously decided not to attend this year's ceremony. As a result, she became the butt of one of Rock's jokes.

During his opening monologue, the comedian said, "Jada said she's not coming. I was like, 'Isn't she on a TV show?' Jada's gonna boycott the Oscars? Jada boycotting the Oscars is like me boycotting Rihanna's panties. I wasn't invited!"

On Saturday, while she was walking through Los Angeles International Airport, photographers asked for her thoughts on Rock's jokes.

Pinkett Smith basically brushed it off, telling the paparazzi, "It comes with the territory, sweetheart."

And moving forward is what the actress talked about when she posted her video on Facebook announcing her Oscars boycott.

"Is it time that people of color recognize how much power, influence, that we have amassed, that we no longer need to ask to be invited anywhere?" she said in the video. "Maybe it's time that we recognize that if we love and respect and acknowledge ourselves in the way in which we are asking others to do, that that is the place of true power."

She also called for change in the clip, saying that "it's our responsibility now" to make the difference. 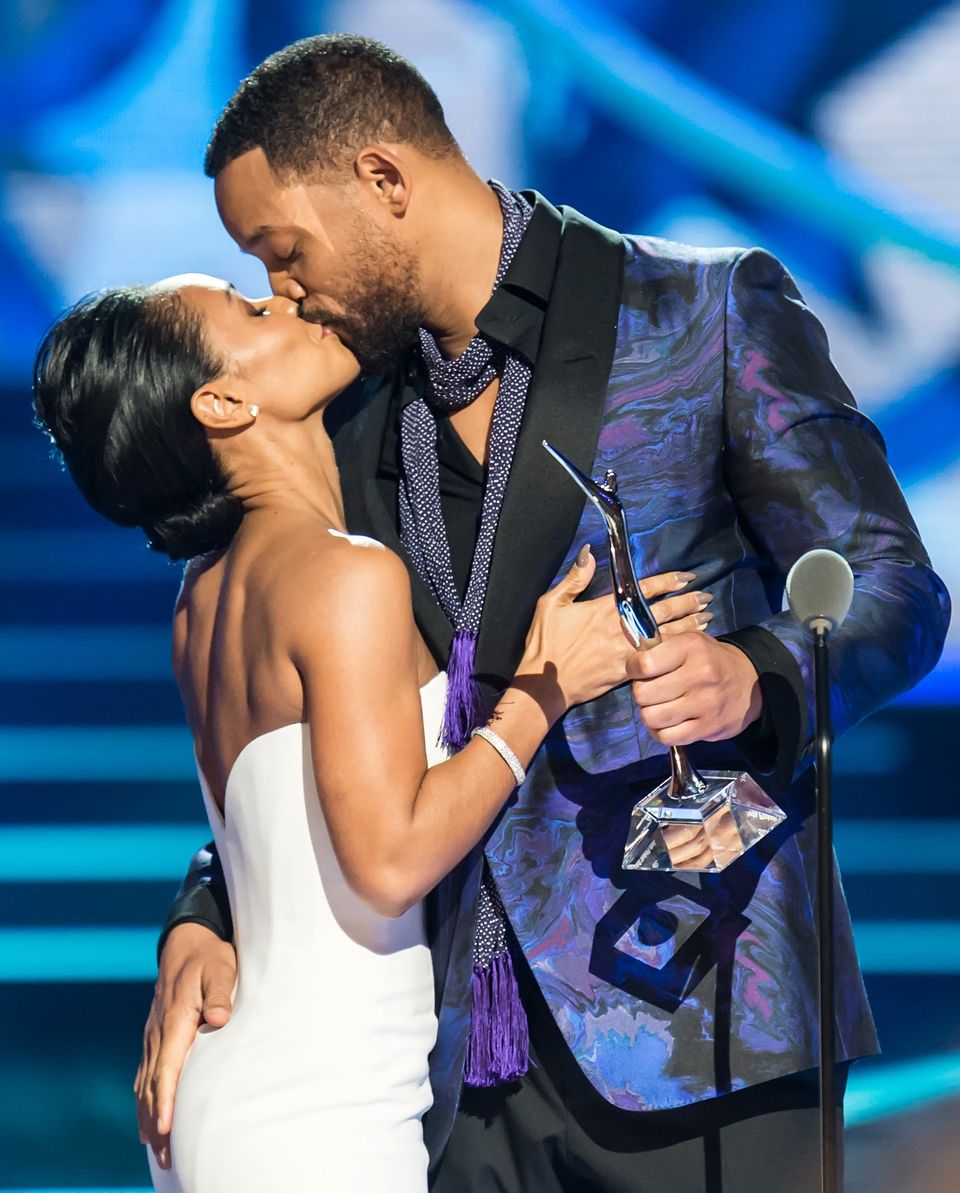