“We haven’t really been on the best of terms for 17 years and we have a reconciliation,” Pinkett Smith told Extra.

The “Gotham” actress said she and “Breaking In” star Union “don’t even know how it started.” Smith’s mother, Adrienne Banfield-Norris, was also in on the chat and said she’s pleased they patched up their differences because she’s fond of Union.

Glad those two have reached a peace ― over whatever the heck the rift was about. 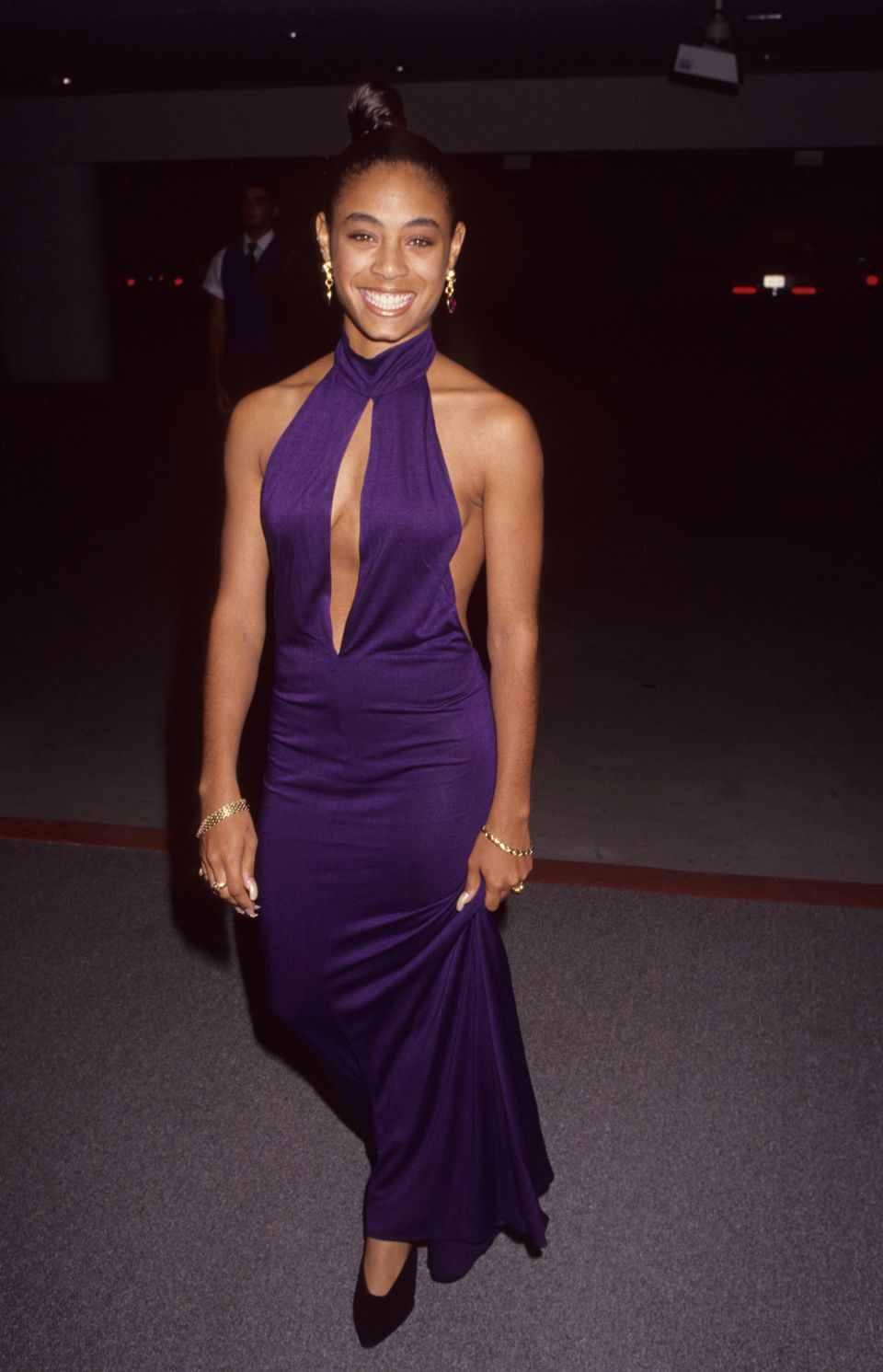