It's become commonplace for celebrity kids to venture into modeling. But Jaden Smith isn't just any celebrity kid -- as the sister of Willow "Whip My Hair" Smith, Jaden needed to take things to the next level.

So a clothing line it is. Smith recently unveiled his new line, MSFtS, at BET's "Rip the Runway" show. From the look of it, Jaden is seriously channeling Kanye West -- if those leather shorts weren't an homage to Yeezy's leather skirt, then we'll eat our Margiela masks.

Jaden, ever the smooth operator, isn't name-checking Kanye directly when discussing MSFtS (pronounced Misfits). The 14-year-old told Wonderland, "It’s kind of just black on black. We all really like black, so almost everything in the line is black. Some would call it street goth. I would say it's a fashion-forward street brand." OK.

Smith is co-designing the line with brothers Moises and Mateo Arias, inspired by their collection love of skateboarding. Of course, Jaden is also acting (see him playing Will Smith's son in "After Earth") and recording music ("The Cool Café: CoolTape Volume 1" is his hip-hop debut), so the clothing line might be slow to develop. But hey, he's only 14 -- the kid has time.

Read more at WonderlandMagazine.com. Think celebrity spawn have any business designing clothes at such a young age or are you totally on board with Jaden's new venture? 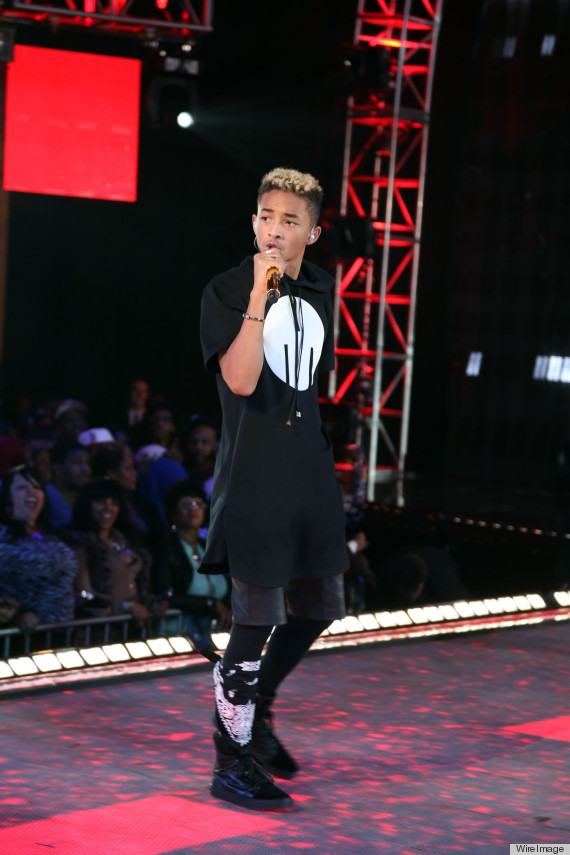 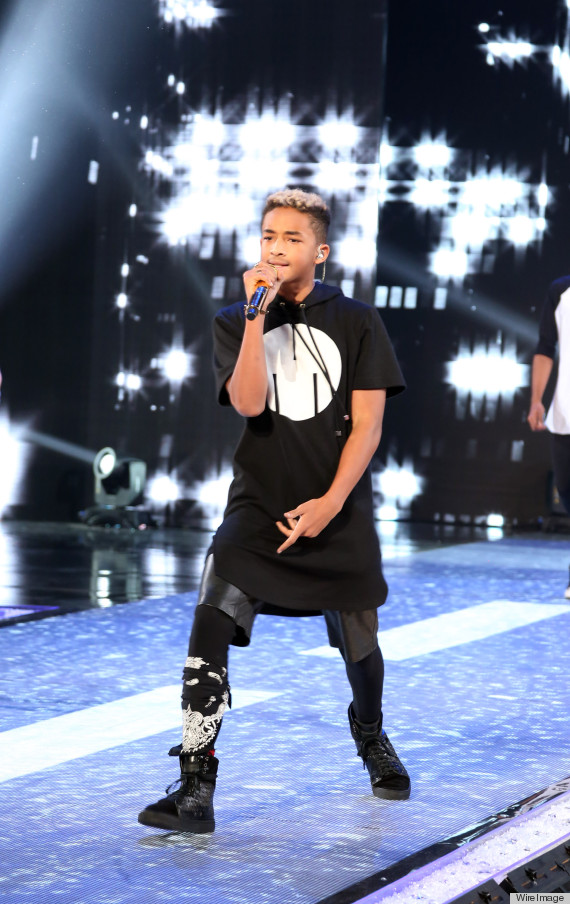