Jaden Smith and girlfriend Sarah Snyder's relationship may be new, but they weren't shy about packing on the PDA at the Gypsy Sport show on Tuesday during New York Fashion Week.

Smith, 17, has been linked to Snyder since May when she was still known as a "mystery girl," aka not a famous person.

Little is known about the 19-year-old blonde, except that she was arrested and charged with felony Grand Larceny for allegedly stealing a $16,000 Hermes Birkin handbag from a store in Bedford, New York, this past February. According to Bedford-Katonah Patch, Snyder was arrested in Manhattan on June 15 while at the home of a friend.

The couple, who were all over each other during the show, continued their public make-out session once the show was over as well. 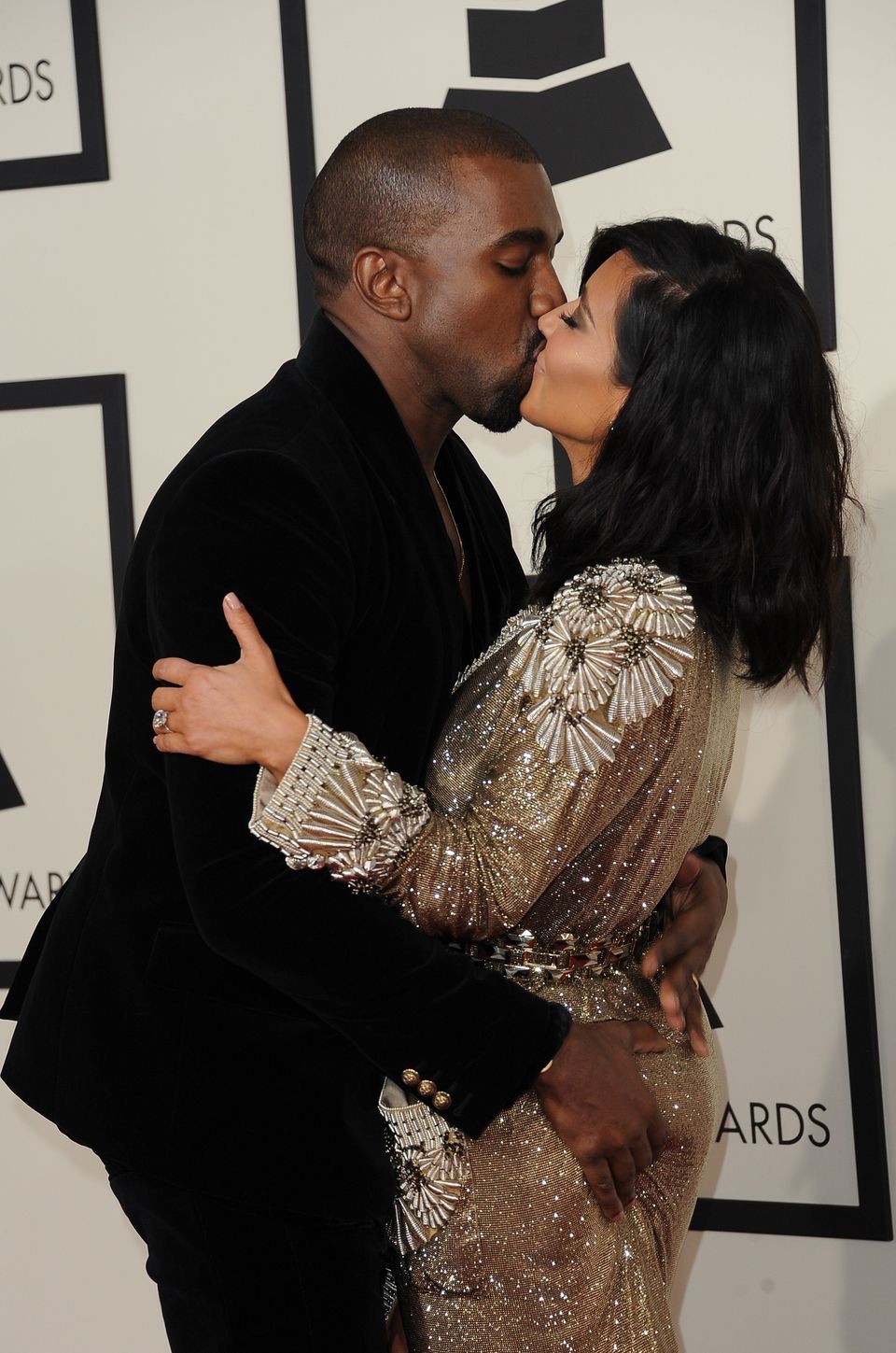