Perhaps learning a lesson from Michigan's Vincent Smith, Tennessee running back Rajion Neal appeared to have his helmet strapped on securely and a tight grip on the ball on Saturday. Such preparation didn't stop the Vols' back from being leveled by South Carolina defensive end Jadeveon Clowney on a punishing hit that evoked the iconic demolition of Smith in the Outback Bowl last season.

With the unranked Volunteers driving against the No. 11 Gamecocks in the first quarter on Saturday at Neyland Stadium, Clowney dropped Neal for a two-yard loss with the sort of explosive play that made him a star. The 6' 6" junior who is listed at 275 pounds flashed his speed in eluding a would-be blocker and then demonstrated his power in leveling Neal. Thanks in part to the lost yardage on this pay, SC held Tennessee to a field goal on the possession.

GIF: Clowney Does It Again

Despite a strong showing from Clowney that included a career high-tying seven tackles, South Carolina would suffer an upset loss, 23-21.

For comparison, here is a look back at Clowney's helmet-removing, fumble-inducing hit on Smith: 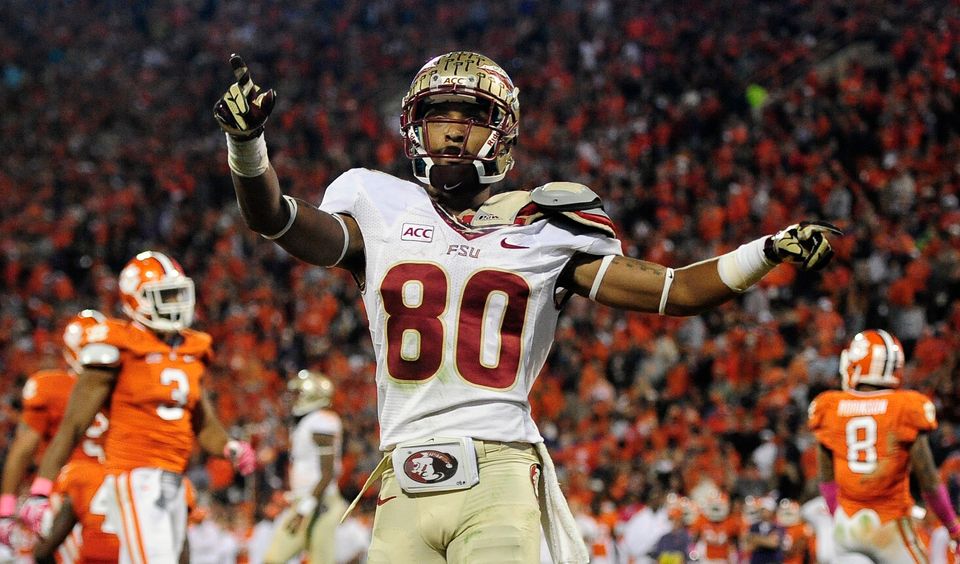