A gay Oregon teen was taken off of life support after hanging himself in the playground of a local elementary school.

Komo News reports that 15-year-old Jadin Bell attempted suicide by climbing on a playground structure and hanging himself. Family friend Bud Hill, who said he considered Bell his nephew, told the news station that the high school sophomore had been the victim of intense bullying both in person and on the Internet because he was gay.

"He was different, and they tend to pick on the different ones," Hill told the news station. He remembered Bell fondly: "If someone was down and out he would walk into a room and say a couple quick words and everybody would just forget about their problems and smile. He just had a gift."

The LaGrande Observer reported that over 200 people, including family members and classmates, turned out at a candlelight vigil for Bell last week.

He was remembered as an outgoing member of the LaGrande High School cheerleading squad and a gentle, caring friend.

"He is amazingly sensitive," pal Jody Bullock told the publication. "If he saw a wounded butterfly [as a child] he wanted to heal it ... He is an amazing young man who is smart and very social; he has a persona and a presence that you want to be a part of." 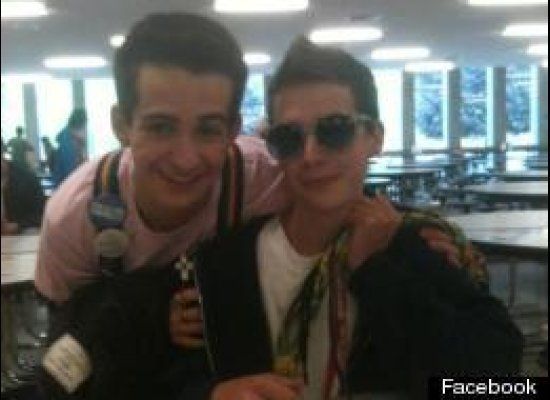