Roy Betts, a USPS spokesman, told NBC that thousands of people suggest icons to be put on postage stamps every year, and that Escalante is "without question, a very deserving subject."

Escalante taught at Garfield High School in east Los Angeles from the mid-1970s through the early 1990s, and gained a reputation for his unconventional teaching approach. Escalante told his students, many of whom came from disadvantaged backgrounds, that they could accomplish anything as long as they had "ganas" -- the desire.

In 1982, due to Escalante's perseverance, 18 of his students passed an Advanced Placement Calculus test -- an exam so difficult at the time that only 2 percent of graduating high school seniors even attempted it, the Washington Post reported.

Fourteen of the students were accused of cheating on the exam, and 12 retook it and passed again. Their accomplishment inspired "Stand and Deliver."

"We are here to help students. That is my philosophy. And that is my weak point. I put too much time into students," Escalante told the Los Angeles Times in 1991.

By 1987, 85 of Escalante's students had passed the calculus exam.

Escalante moved to the U.S. in the mid-1960s at the age of 33, without knowing how to speak English. He eventually learned the language -- mostly by watching television -- and earned his teaching accreditation.

Escalante died in 2010 from cancer, but his legacy lives on. He received several honorary doctorates during his lifetime, and posthumously received the Escalante-Gradillas Prize for Best in Education in 2014, a teaching award named in his honor. 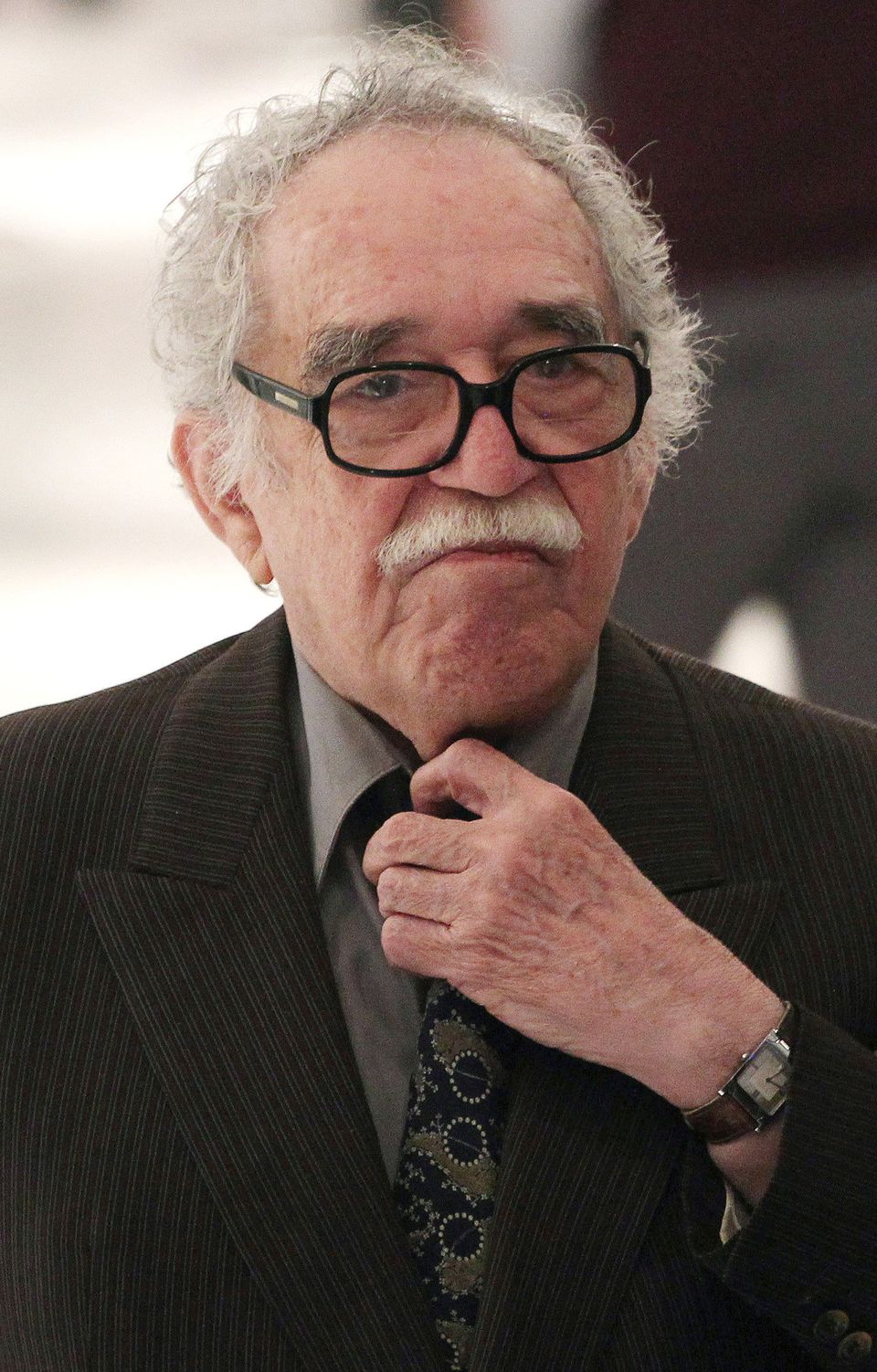