Click HERE to see Jaimee strip down in Maxim.

TMZ is reporting that cocktail waitress Jaimee Grubbs has told Us Weekly that she had a 31-month affair with Tiger Woods. According to TMZ, Grubbs, 24 and best known for her stint on VH1's "Tool Academy," claims to have voicemails and text messages to corroborate her story of an affair. TMZ adds:

According to Us Weekly, Grubbs has more than 300 text messages from Tiger -- who married Elin Nordegren in 2004.

The magazine, which comes out tomorrow, claims Grubbs had 20 sexual encounters with Tiger.

On Wednesday UsMagazine.com promises to post a voicemail Woods left Grubbs. In the voicemail, he supposedly tells Jaimee that he suspects his wife Elin knows about his affair.

SportsByBrooks has several additional photos, as well as some unconfirmed pictures. 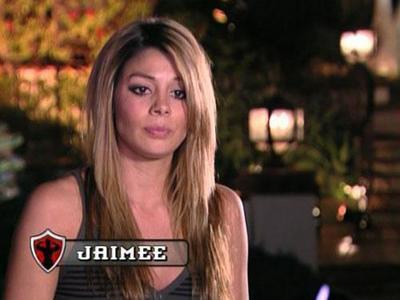 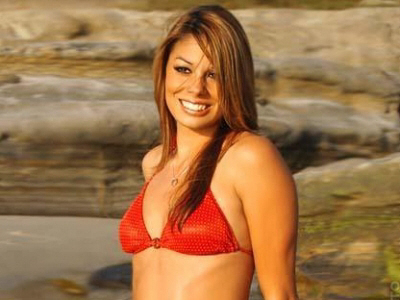 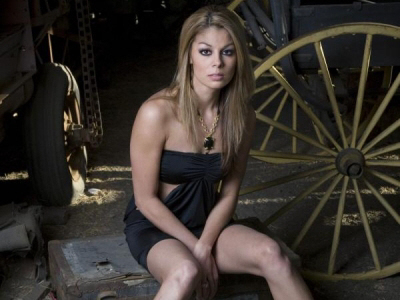 HERE SHE IS OUT IN LA: