Brother-sister duo Jake and Maggie Gyllenhaal -- who are both nominated for awards on Sunday night -- graced the 2015 Golden Globes red carpet together. The 34-year-old actor opted for a classic tailored suit while Maggie, 37, looked gorgeous in a rose-colored, floor-length satin gown: 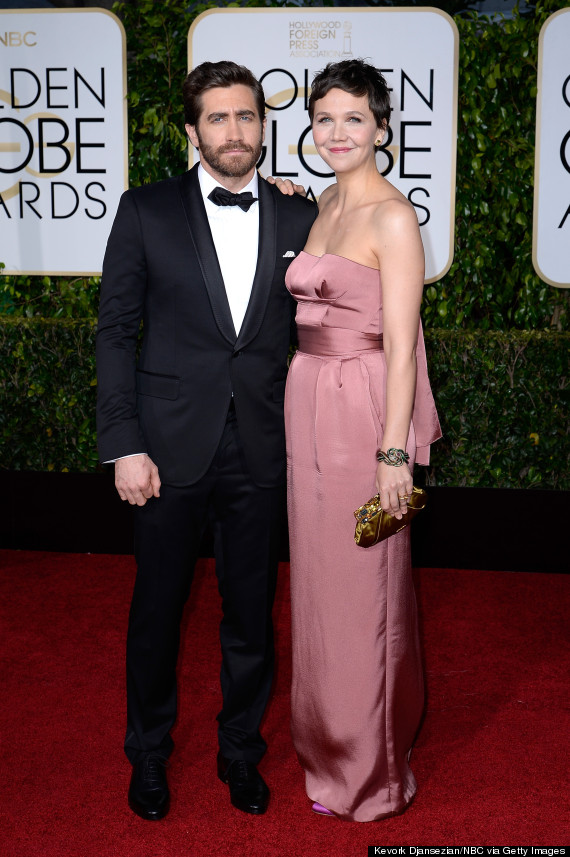 Jake is nominated for Best Actor in a Motion Picture - Drama for his starring role as a sociopathic videographer in the dark thriller, "Nightcrawler." Maggie is up for Best Actress in a Mini-Series or TV Movie for her lead role in "The Honorable Woman," in which she plays Baroness Nessa Stein, an Anglo-Israeli businesswoman.

The "Secretary" actress told Variety in December how exciting it was for both her and her brother to receive Golden Globe nominations this year.

"We didn't discuss it at all before it happened," she said. "I have to say, I do think it's pretty cool. It will truly be more fun because he's there." 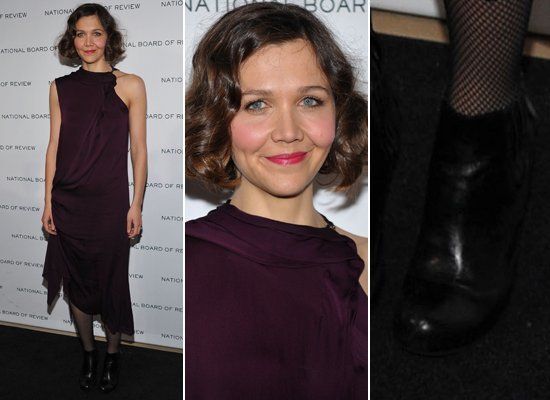