In his slim reflection on grief, Levels of Life, Julian Barnes uses an extended metaphor to tell us about the enduring infatuation that held together his marriage to literary agent Pat Kavanagh. “Love,” he writes, “is the meeting point of truth and magic. Truth, as in photography; magic, as in ballooning.” He marvels at the wonders of taking a camera into the air, and fictionalizes the story of the first man to do it. If he knew about the work of German photographer Jakob Wagner, he’d probably be impressed.

Though he’s been working as a photographer for over a decade, Wagner first decided to take to the air in 2013, when he captured the Ruhr district of Germany while floating above it. “I focused on heavy manufacturing and chemical industry combined with the texture of the urban area,” he told The Huffington Post. “After finishing this project I thought it would be a good idea to focus on my next aerial photography series on the graphical agricultural structures in the German countryside.” 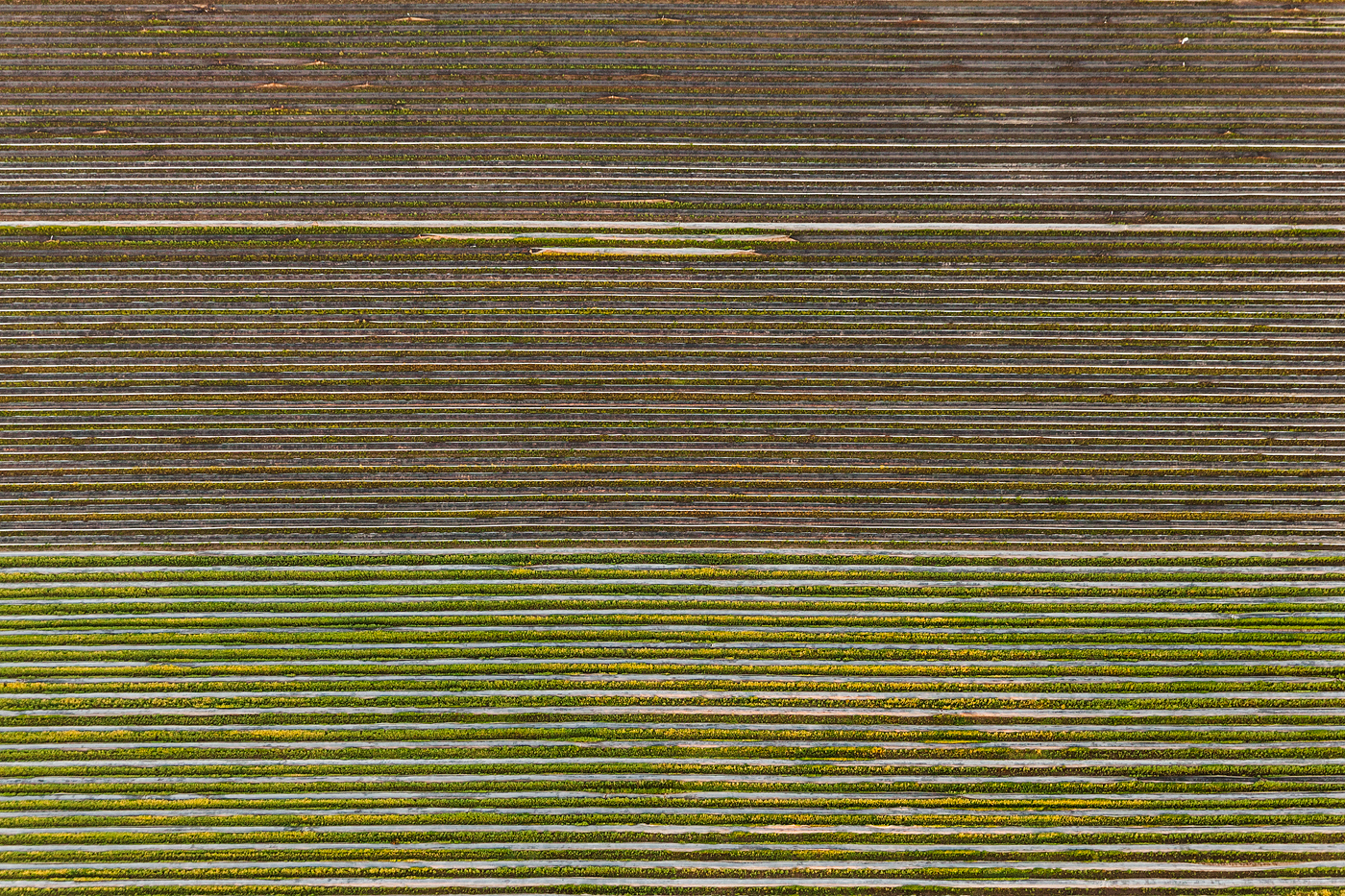 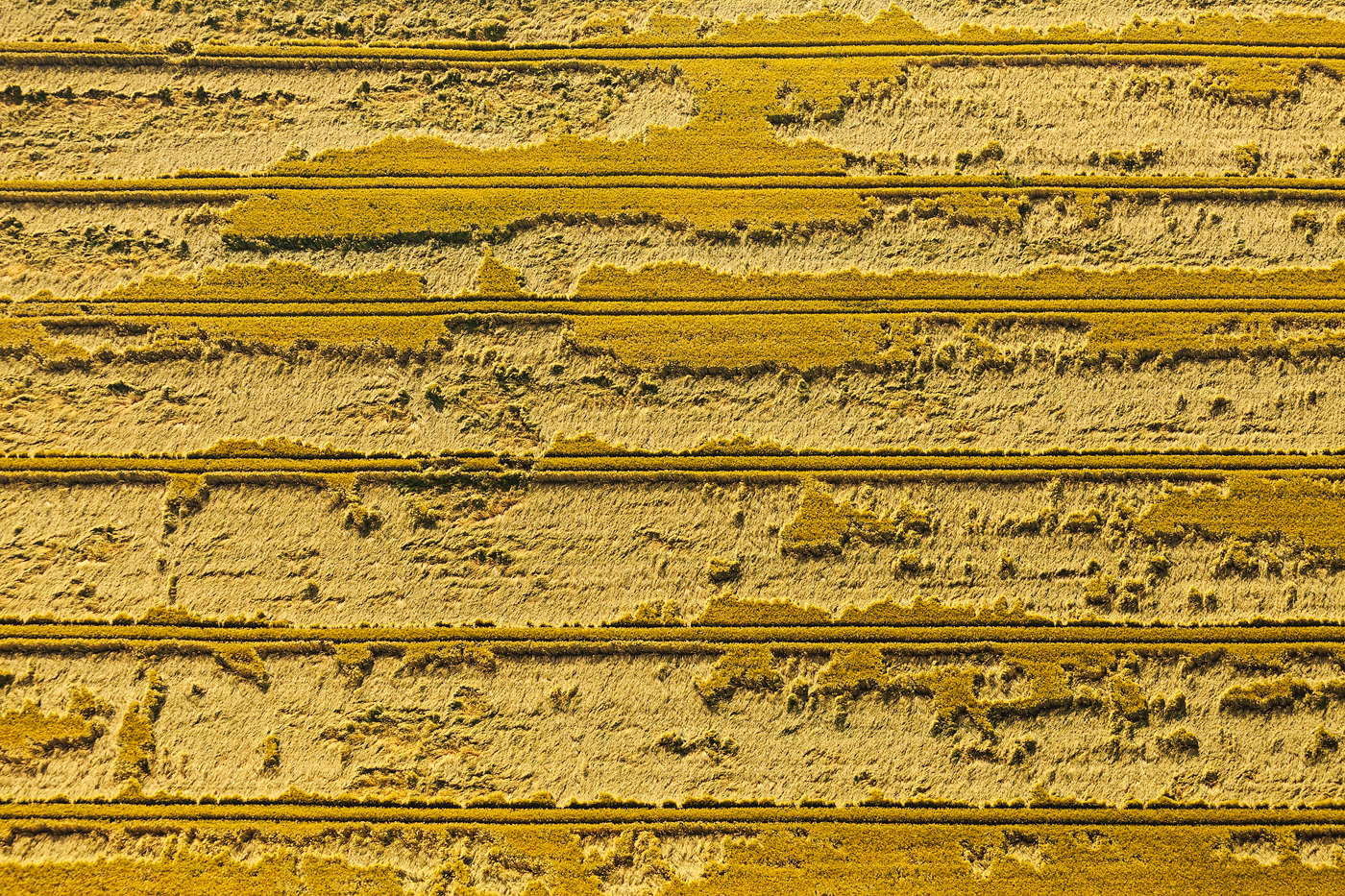 Though much of Wagner’s work was shot from airplanes or helicopters -- thanks to a fellowship that allowed him such expenses -- he prefers gas balloons as his primary method of art-related travel, as the pace is slower, and the framing can be more deliberate. “From a gas balloon you are able to shoot in all cardinal directions,” he explained. “You have the possibility to fly several days at a stretch.”

The rewards may be great, but the risks are high. Unlike hot air balloons, gas balloons, such as blimps and zeppelins, require hydrogen to start. Passengers are at the wind’s mercy in terms of their flight path. “It’s a real adventure and challenge for me,” Wagner said.

As for his choice of subject, Wagner says staying within the parameters of the German countryside wasn’t important to him -- traveling to France or the Netherlands would’ve achieved a similar effect. Instead, he’s interested in the abstract patterns that emerge when viewing the earth from above. He said, “I think it is the possibility to show the familiar surroundings in a unaccustomed way which fascinated me again and again.” 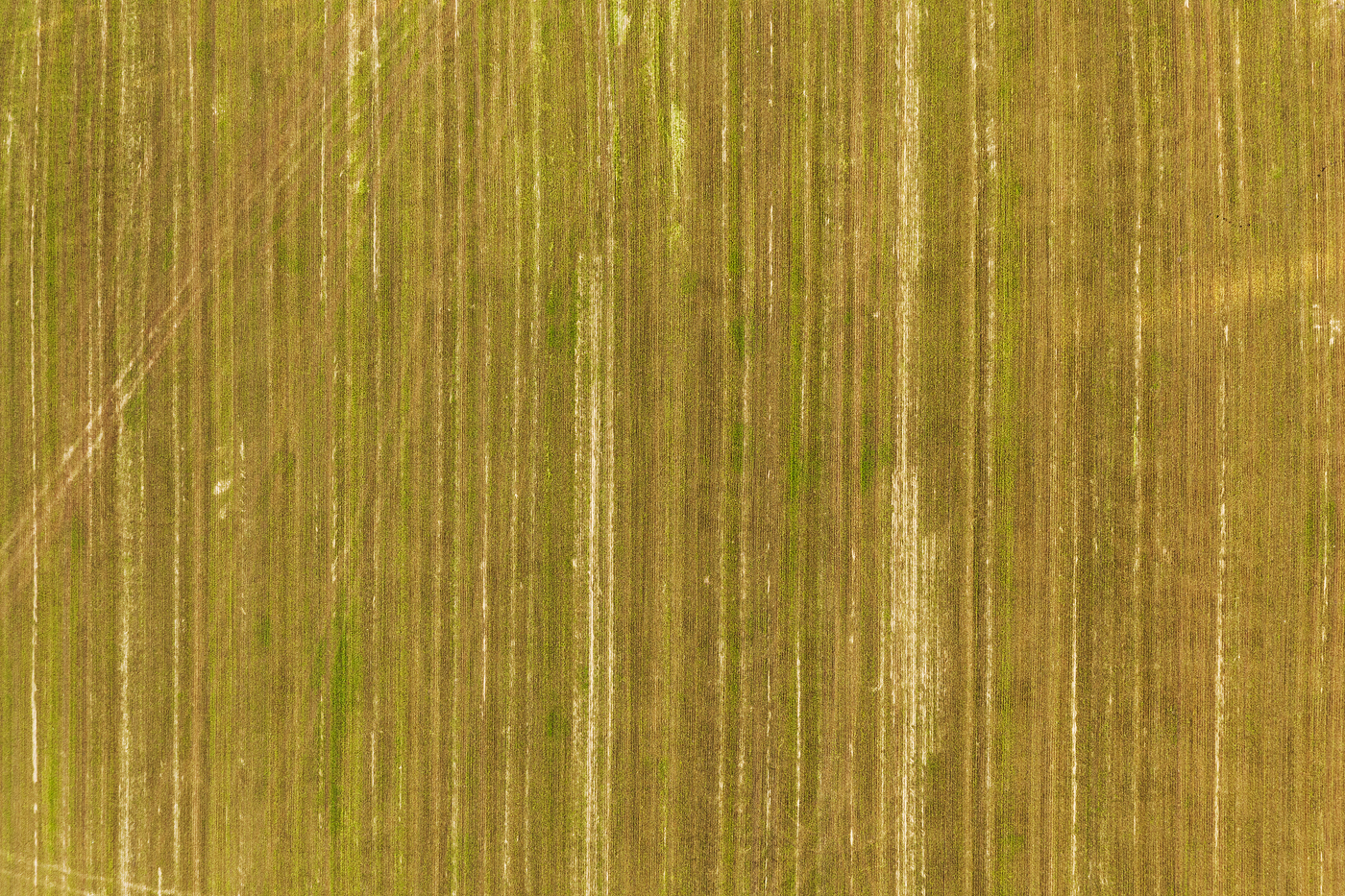 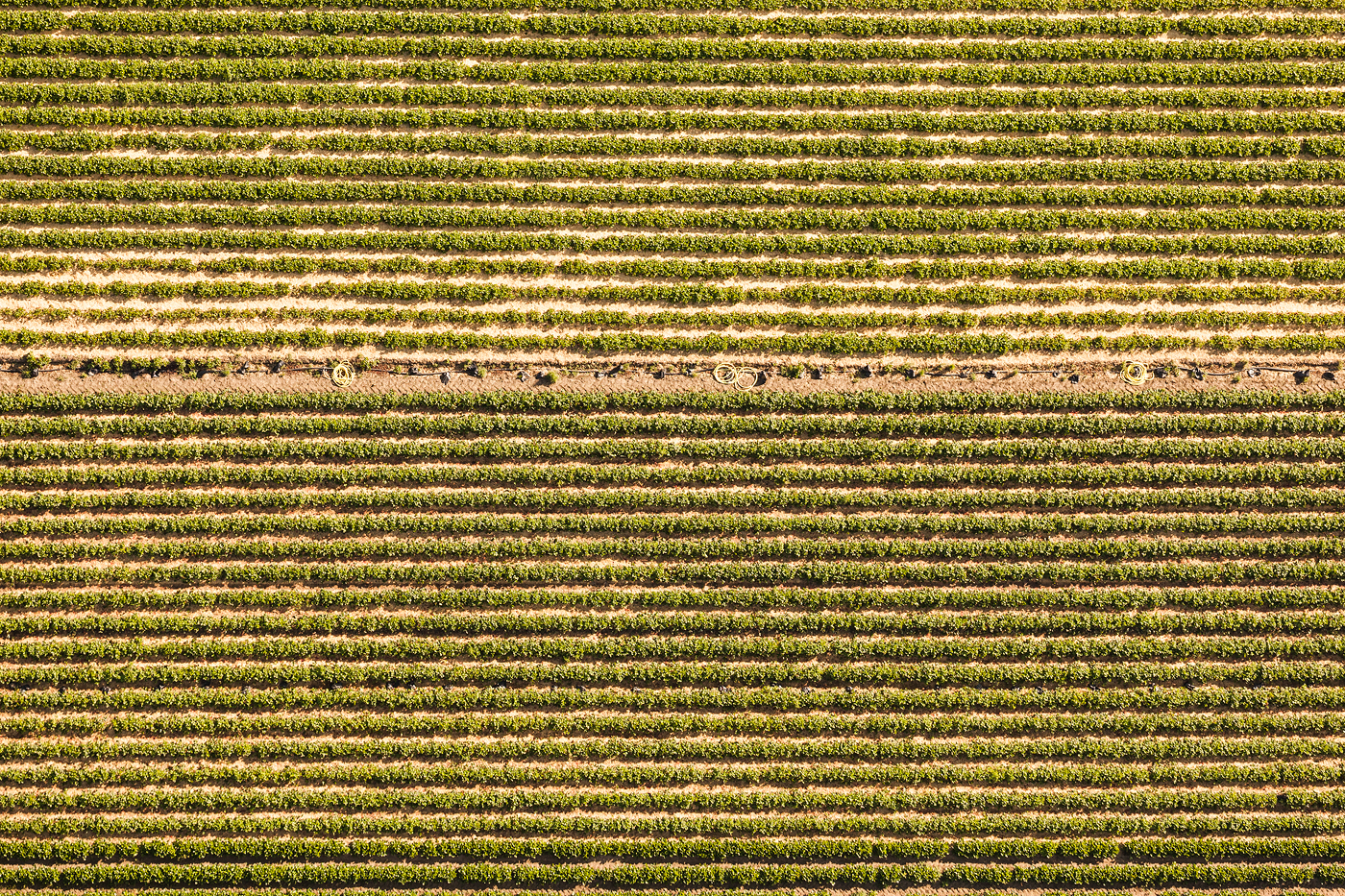 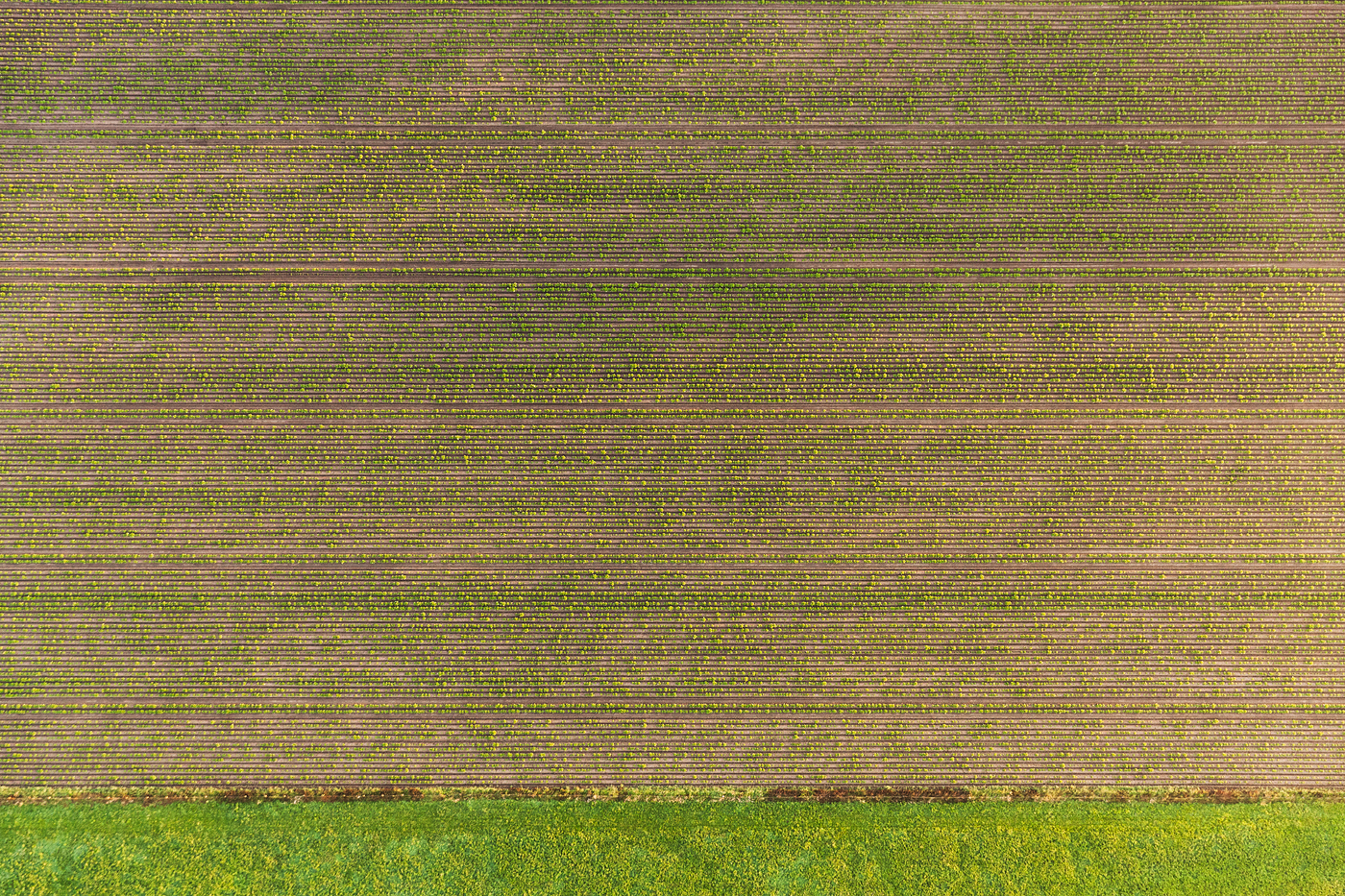 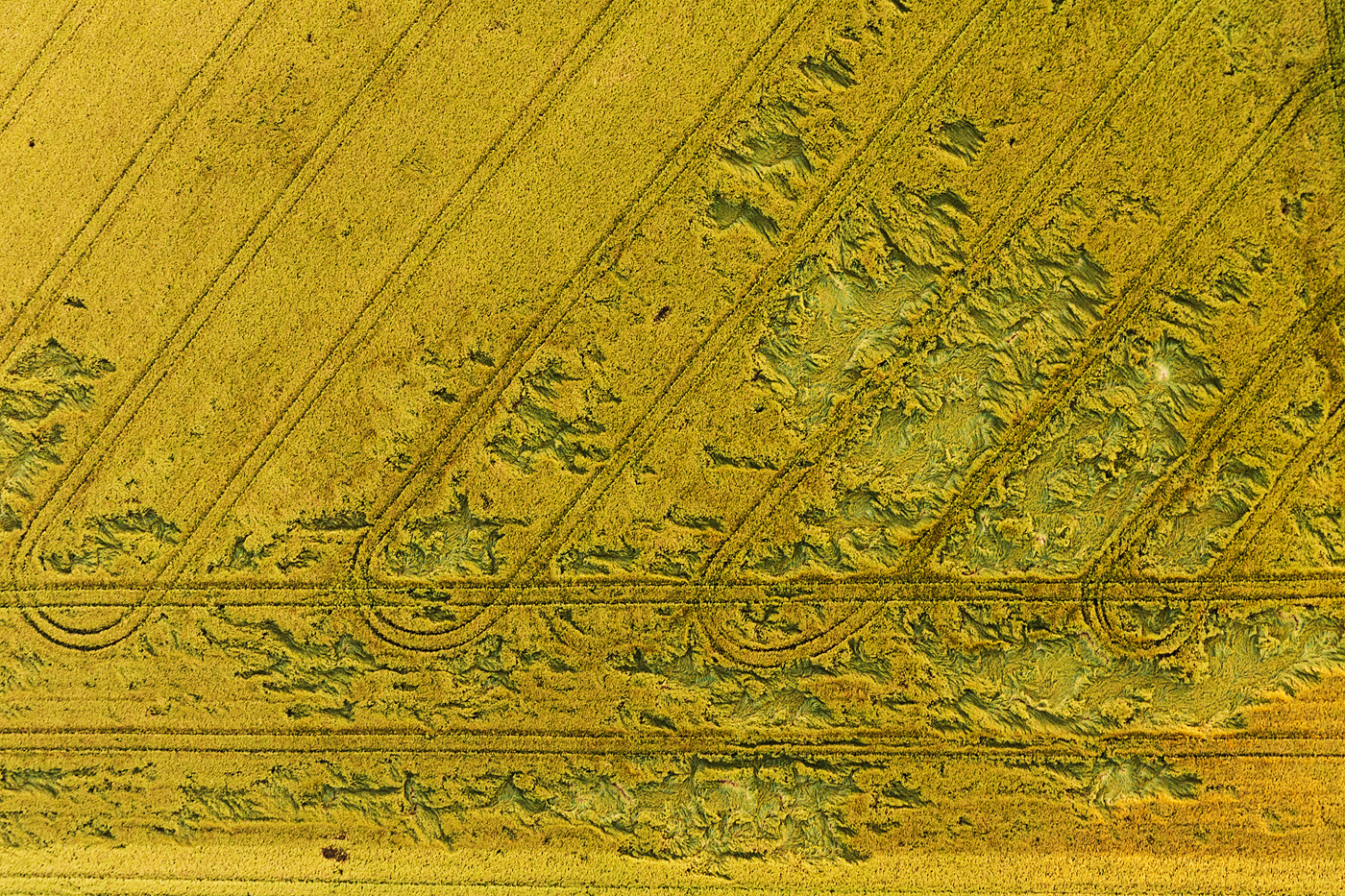 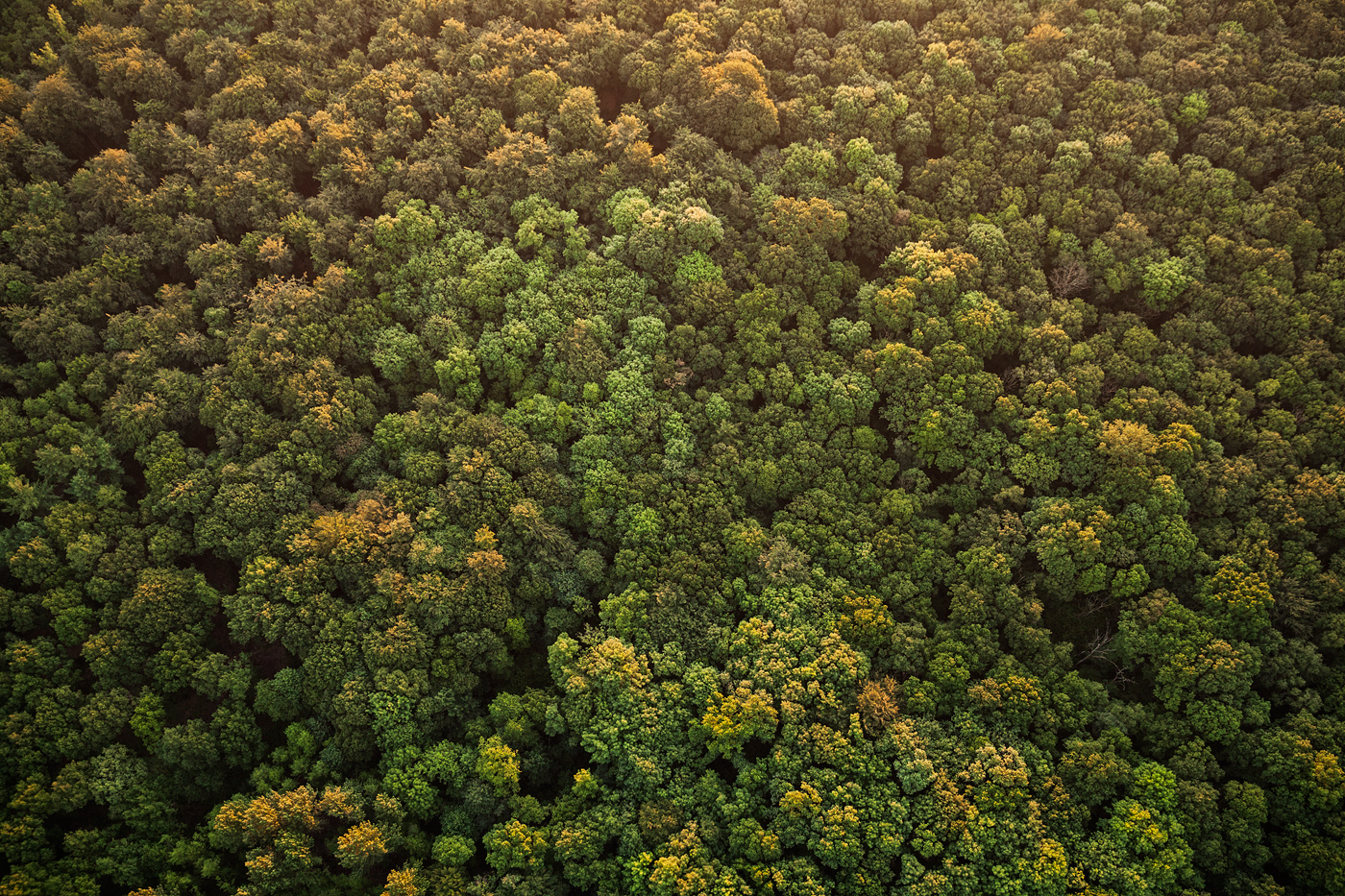 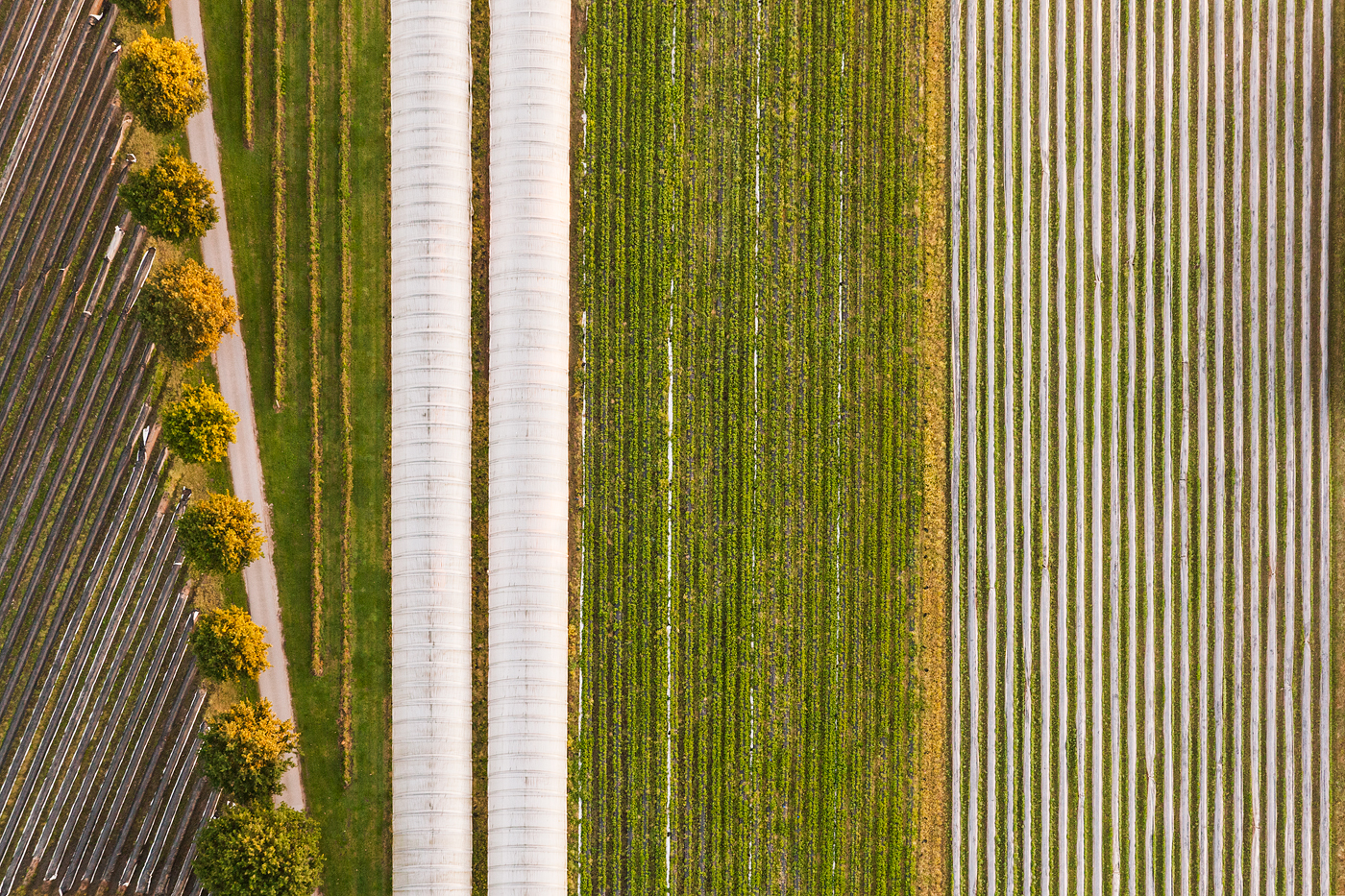 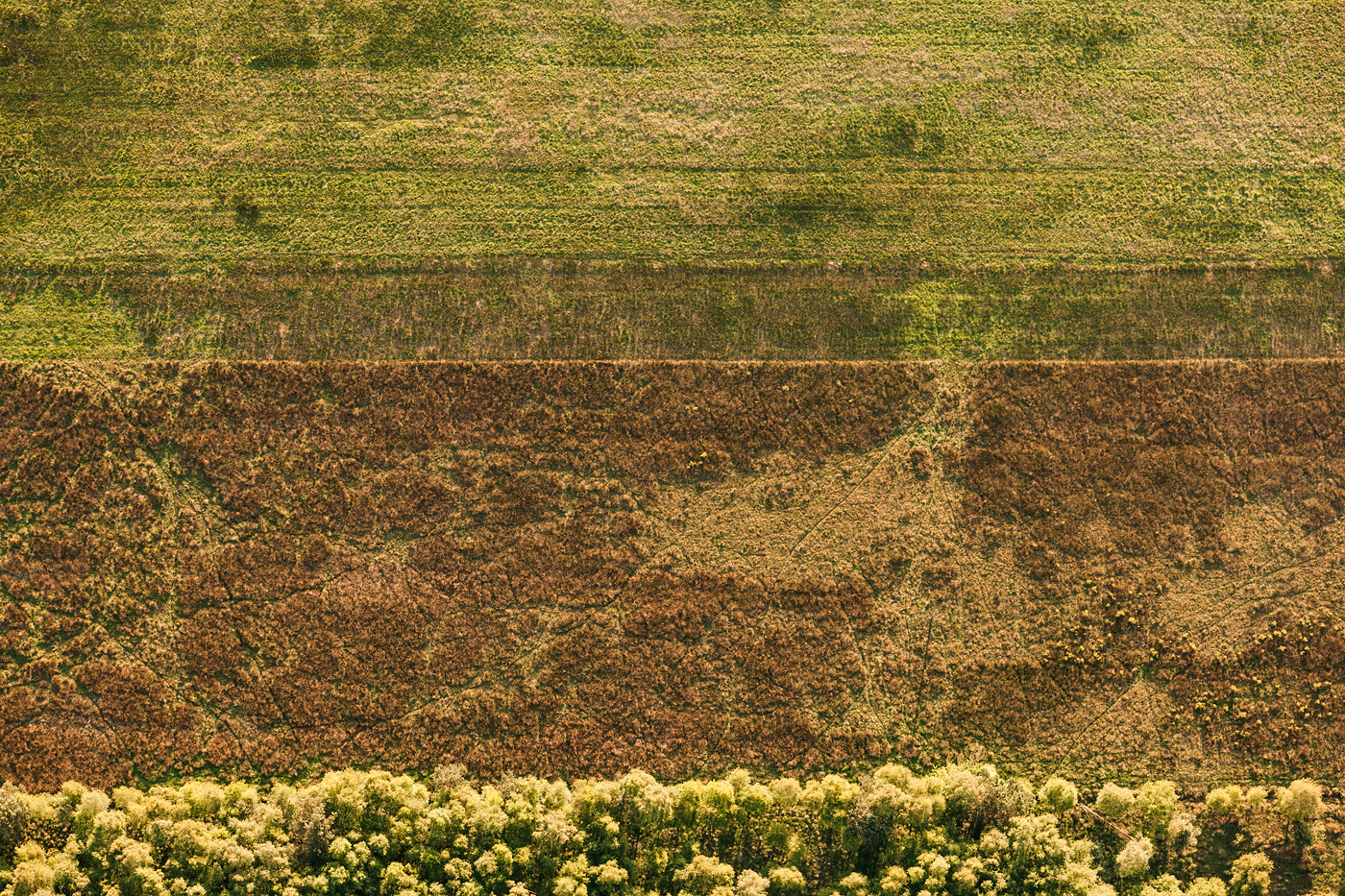 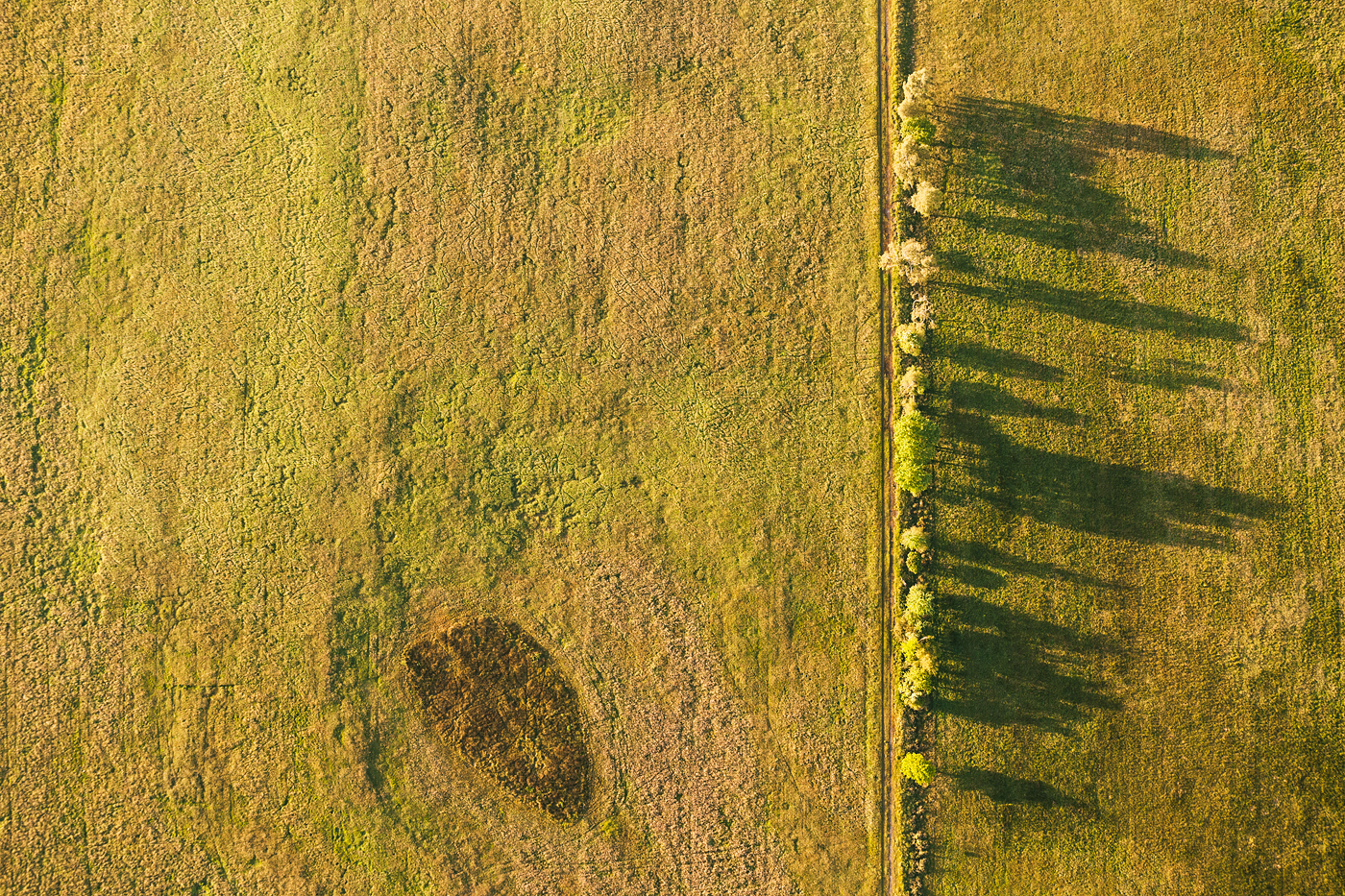 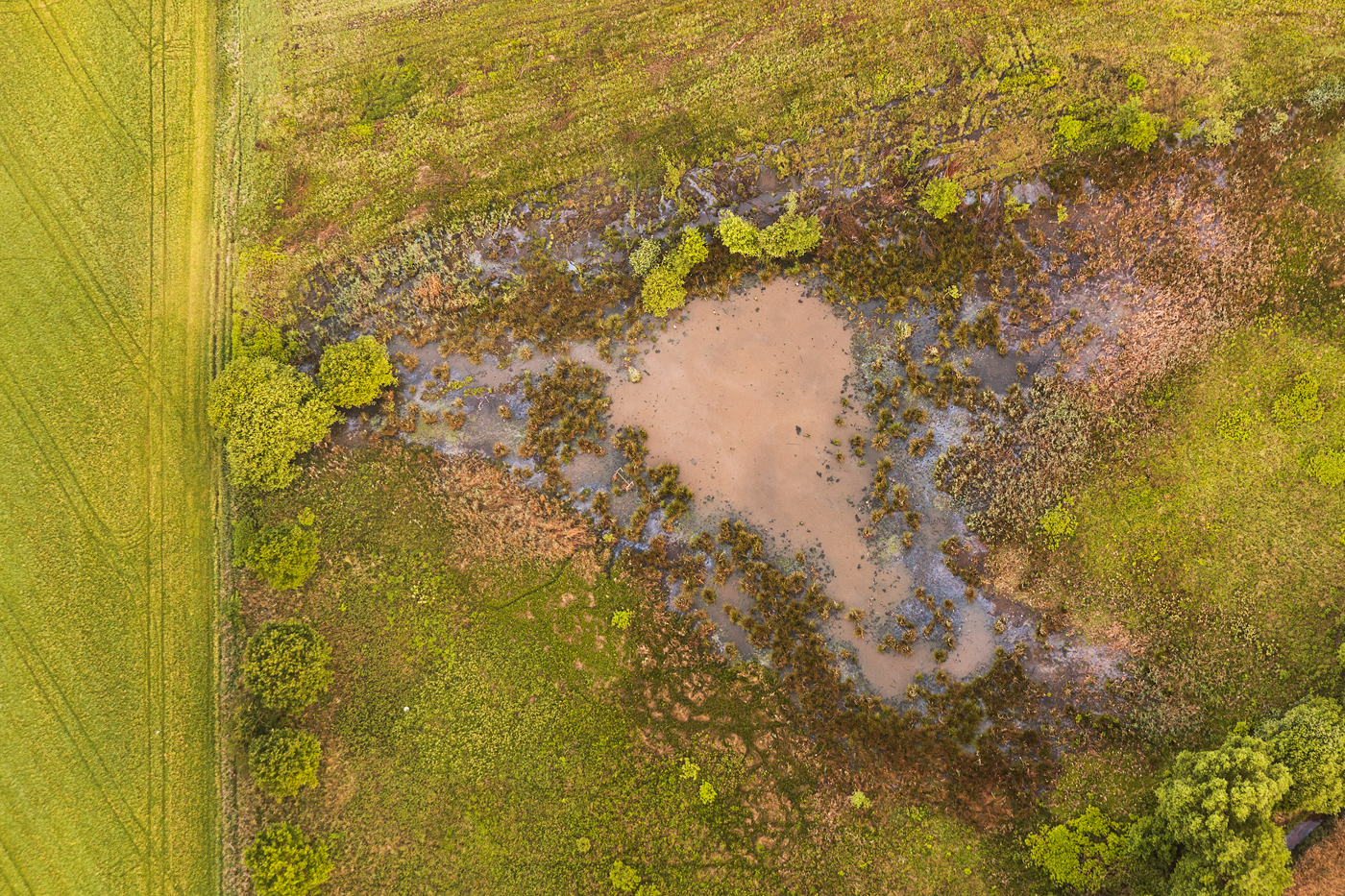