Elbi and The Huffington Post are partnering up, with you, to help change the world as part of your daily routine. Little actions. Big difference. 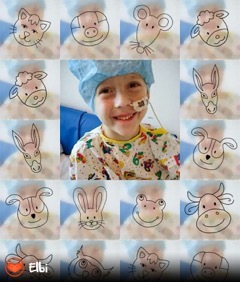 Jakub here is stuck in hospital, recovering from 5 organ transplants.
Like every child on the planet, Jakub loves Minions. What makes him a bit different is his Hirschsprung's Disease. That means a pretty nasty operation. He had that this time last year, but 2 days after he was discharged, he started rejecting all organs. Since then, he's spent months in intensive care, had chemotherapy treatment and influenza. Last month, he got a good news call... a donor match! He had 5 organ transplants in August and is doing well; he's already back to the main ward. But he's a little bored and, you know what hospitals are like, it's hardly a party.

Help him. Grab your phone and draw an animal.
As well as Minions, he loves animals and coloring. So we cooked up a plan with Post Pals. You open Elbi and draw an animal, then Post Pals will send it over to Jakub to color in. It'll make recovery time that bit more bearable for him. Get the app to send yours over. You'll also get to see your masterpiece made bright and colorful by Jakub himself. He'll write back, you see.

About Post Pals:
They're awesome. Post Pals was set up in 2002 by Vikki George, a teenager bedbound and isolated due to severe ME. Post Pals feature children on their website and give a forwarding address so people can send cheerful post. They've joined up with Elbi to open up this opportunity to more people. Perhaps you don't have the time or money to go shopping for a gift and stand in the Post Office queue. Just open the Elbi app and you can draw a picture, write a message or take a photo to send to a pal in a matter of moments.

Thank you to Arianna and all at The Huffington Post for their support with Elbi. 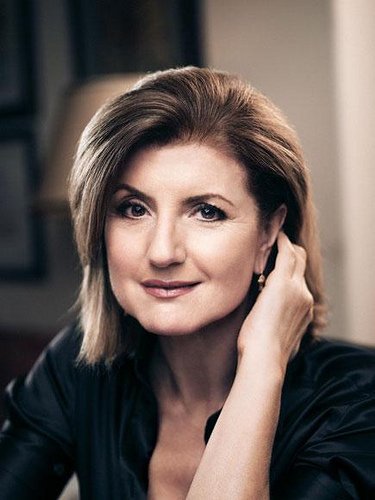 The Millennial generation is so eager to make a difference, and Elbi fits perfectly into their busy digital lives, giving them small but impactful ways to help others around the world.

Nothing is more rewarding than doing good, and Elbi makes it easier than ever to feel good about giving back, while truly making a difference."

Download Elbi from the App Store and do good on the go.