Last month, The Huffington Post reported on the impressive San Francisco showing among the James Beard Award semifinalists. One month later, the semifinalists have seen the chopping block, and San Francisco is still going strong.

Monday morning the James Beard Foundation announced the finalists, and plenty Bay Area names remain on the table. The finalists included a number of local chefs, restaurants, wine experts and even a few journalists.

And though Alan Richman is a New Yorker, it should be mentioned that his "I Heart SF" in GQ snagged him a nomination for the Craig Clairborne Distinguished Restaurant Review Award. Washington DC's Todd Kliman also scored a MFK Fisher Distinguished Writing Award nomination for "The Problem of Authenticity" -- a story published in local rag Lucky Peach.

While New York is still the dominant market (NYC even has its own "best chef" category, while we're still lumped in with the Pacific...sigh) we're feeling good about our own crop of talent.

Take a look at all of the Bay Area finalists in our slideshow below, and check back for the winners in May: 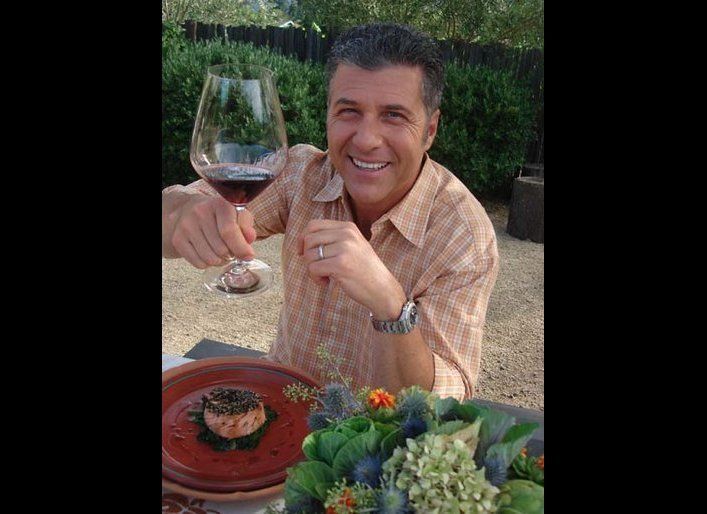