A handful of people got a chance to live out their James Bond fantasies thanks to a joint ad campaign from Coke Zero and the upcoming Bond flick, "Skyfall."

The stunt is pretty brilliant. Unsuspecting travelers at Antwerp Central station in Belgium, thirsty for some Coke, step up to a vending machine and are prompted with the following question: "Want the chance to win exclusive tickets to Skyfall?" If their answer is yes, they're given a challenge -- they have 70 seconds to race to platform six.

Of course, this is a stunt and the stuff viral videos are made of -- Coke Zero isn't going to make the task as easy as it sounds. There are plenty obstacles planted along the way, like spilled oranges (one guy totally eats it!), a dog walker with tangled leashes and frustrating joggers who won't get out of the way. It's amazing to watch. We second Digital Trends' plaintive plea: "Coke Zero, we beg of you: Bring this stunt to America."

Watch a handful of folks get their Bond on in the below video.

CORRECTION: A previous version of this article stated the stunt took place in the UK. It took place at Antwerp Central station in Belgium. 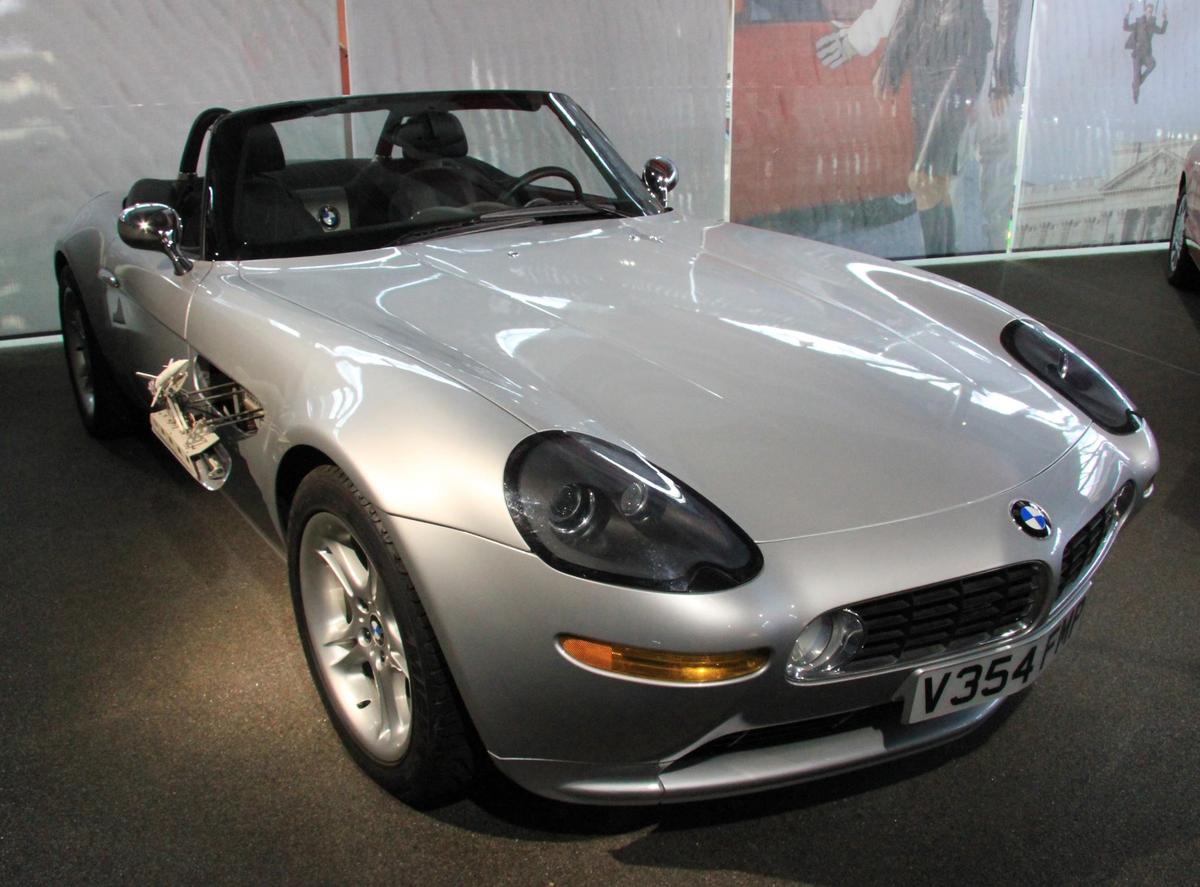 1 / 11
10) BMW Z8 (The World Is Not Enough, 1999)
Mmm... a bit pedestrian in our view, more the result of en expensive product placement deal than an attempt to make Bond look good. Oh well, it'll make the other nine cars in the list even cooler.
Karen Roe flickr