Fifty years ago this year, Sean Connery debuted the character James Bond on the screen in 1962's "Dr. No." Since then, fans worldwide have admired 007's many incarnations: George Lazenby, Roger Moore, Timothy Dalton, Pierce Brosnan and Daniel Craig.

But because we have to wait until November for "Skyfall," the 23rd film installment in the legendary franchise, Angelenos have some other options to cope with the anticipation.

Starting Friday, Jun. 8, the American Cinematheque begins the 007 AT 50: The Complete James Bond Retrospective film series. The Egyptian and Aero Theaters will host all 22 films, concluding on June 24th. Tickets are $11.00.

LACMA is taking the screenings to another level with … Is James Bond, an exhibition featuring a tie that binds all James Bond films: the iconic opening credit sequence. Co-organized by LACMA and Loyola Marymount University's School of Film and Television, the exhibition pays tribute to Maurice Binder's opening sequences that consistently remind movie-watchers of the Bond legacy.

"The Bond title sequences are a unique and groundbreaking exercise of cinema calculated to resonate as discrete pieces that in no way further the story, but immerse us in the sensibility of 007, filmmaking as daring as the title character," says Elvis Mitchell, curator for Film Independent at LACMA, in a release.

Film Independent at LACMA will be screening James Bond double features every Thursday in July and September. … Is James Bond opens this Saturday.

View the official "Skyfall" trailer above. For more information on the American Cinematheque and LACMA, visit their websites. 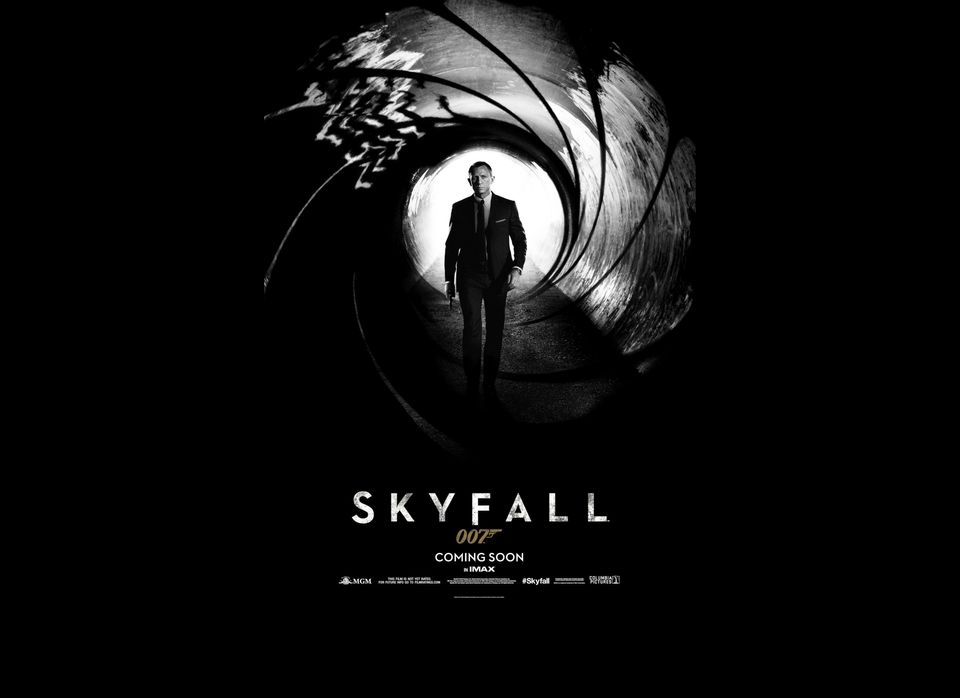