Here’s some news that could leave James Bond feeling shaken and stirred: The head of Britain’s top spy agency doesn’t want to hire him.

Alex Younger, the real-life head of M16, the British intelligence agency where the fictional super spy works, tells the British website Black History Month that Bond doesn’t have the qualities he wants for his spies.

“In contrast to James Bond, MI6 officers are not for taking moral shortcuts,” Younger told the website. “In fact, a strong ethical core is one of the first qualities we look for in our staff.”

Although Bond has managed to get through scrapes that would kill many real spies, Younger thinks he’d be weeded out early.

“It’s safe to say that James Bond wouldn’t get through our recruitment process and, whilst we share his qualities of patriotism, energy and tenacity, an intelligence officer in the real MI6 has a high degree of emotional intelligence, values teamwork and always has respect for the law… unlike Mr Bond!”

Plus, there’s a solid chance Bond’s near-constant drinking would land him hungover at work a lot ― not a good look for a man trying to be smooth with foreign dignitaries and keep one eye open for those conspiring against him.

Not to mention, his well-documented sexism makes him a complete HR nightmare.

PHOTO GALLERY
The World's Picks For The New James Bond 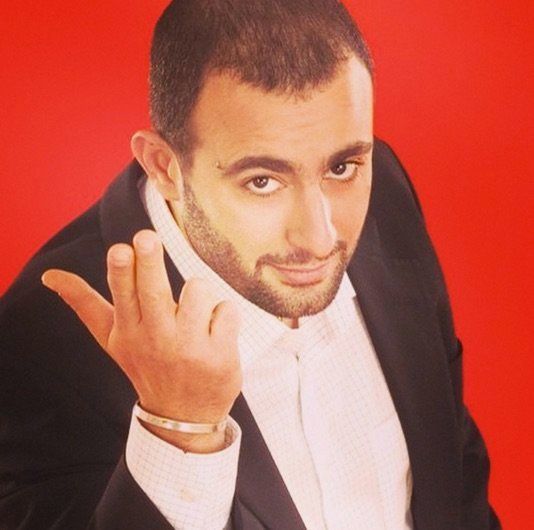 1 / 15
1. Arabi: Ahmed El Sakka
Because as the most famous Arab action actor, he always wins in a very heroic way! And, most important, girls always fall for him.<i>&nbsp;-</i> <i>HuffPost Arabi (Image: <a href="https://instagram.com/p/uYDgDftLfG/">Instagram</a>/ahmedelsakaeg)</i>
Instagram/ahmedelsakaeg