James Cameron's "Avatar" sequels have become a white whale for movie fans: The type of project so desired and yet so seemingly out of reach. The first sequel was initially set to hit theaters in 2014, but that was recently pushed back to 2016 -- at the earliest. Now, though, it appears that all of this wanting may be worth the wait. According to "Avatar" star Sigourney Weaver, Cameron is planning to shoot "Avatar 2," "Avatar 3" and "Avatar 4" in the near future. The three films will be completed consecutively.

Speaking with Showbiz 411's Roger Friedman at the premiere of the new USA series "Political Animals," Weaver revealed that she'll be heading back to Pandora soon -- perhaps before the end of the year. (Unfortunately, Friedman doesn't offer any concrete quotes from Weaver, beyond the actress saying that she will just "show up" for Cameron.)

Of course, none of this is too surprising. Cameron himself said that he was only in "the 'Avatar' business" during an interview earlier this year.

"I'm making 'Avatar 2,' 'Avatar 3,' maybe 'Avatar 4,'" Cameron revealed to the New York Times during an interview about the Chinese film industry. "I'm not going to produce other people's movies for them. I’m not interested in taking scripts."

The inclusion of Weaver in any "Avatar" sequel might seem confusing -- spoiler alert for the three people who didn't see the $2.7 billion-grossing blockbuster: Weaver's character dies -- but Cameron isn't concerned about getting her involved in future Pandora adventures.

"Have you ever heard of nonlinear storytelling? A lot happens on that planet before she shows up, and before Jake shows up to join her," he told Vulture. "She's there for fifteen years ahead of time. I don't know, but I wouldn’t jump to conclusions. [...] When you have a science-fiction series, a science-fiction franchise, you're never dead, unless your DNA is expunged from the universe. And then there's always time travel!"

For more on Weaver's future, head over to Showbiz 411. Look for "Avatar 2" to arrive in theaters eventually. 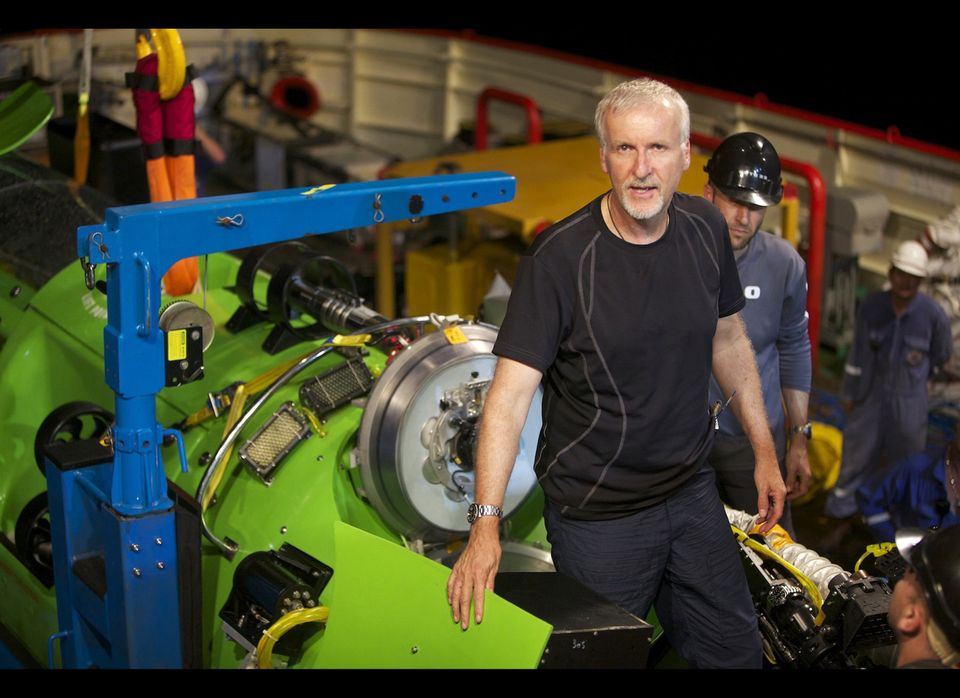