Before he was carpool karaoke-ing with Adele, rap battling Anne Hathaway or hosting the Tony Awards, James Corden was just another English teenager trying break into the entertainment industry, one celebrity interview at a time.

In honor of the “Late Late Show” host’s 38th birthday, the BBC has blessed us with footage of a teenaged Corden interviewing rock star Meat Loaf on air for “Good Morning with Anne and Nick” in 1995. And it’s glorious.

“I’ll be bringing you all the top gossip, plus an exclusive interview with Meat Loaf,” an in-studio Corden tells the camera. A quick cut and a few seconds later, he appears outside the singer’s hotel to ― you guessed it ― interview Meat Loaf!

Identified as a “Young Good Morning Showbiz Reporter,” Corden, dressed in a peak ‘90s outfit, sits down with the singer to discuss his new music and possible return to acting.

Many of the skills that make Corden such an expert interviewer today ― his sense of humor, charm and insightful questions ― are already evident in the short clip, but it’s his confidence that’s clearly grown since his days on the entertainment morning beat.

“Do you like marmalade, by any chance?” Meat Loaf begins the slightly awkward interview with Corden. “Hi, this is James right here, and I’m Meat Loaf, and we’re doing this English breakfast show and it’s, like, really cool.” 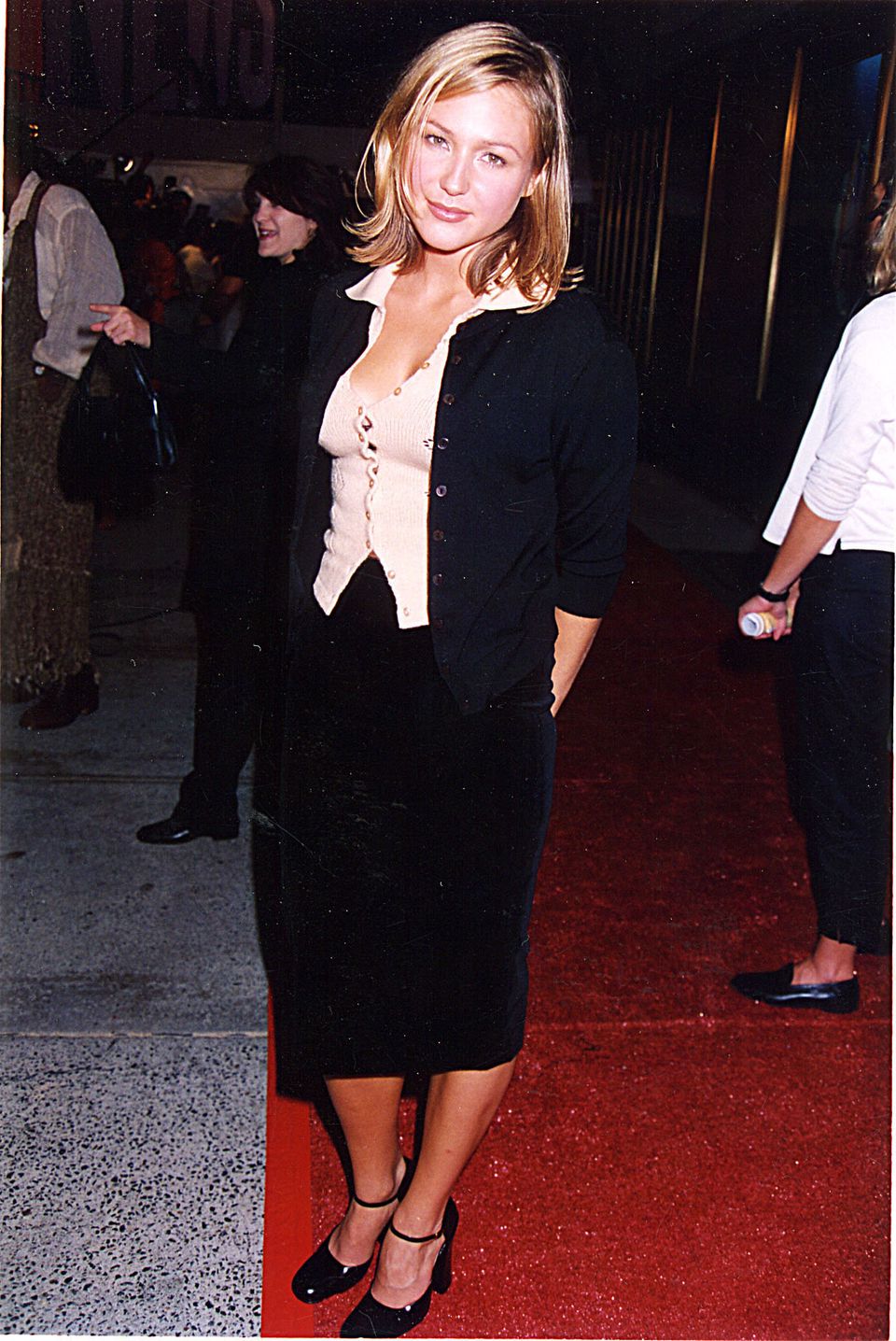