James Corden blasted President Donald Trump Tuesday for ignoring the HIV/AIDS crisis ―but he’s come up with a humorous solution to educate him.

Following a report that six members of the AIDS (PACHA)","mpid":2,"plid":"https://www.hiv.gov/federal-response/pacha/about-pacha"}}" data-beacon-parsed="true">Presidential Advisory Council on HIV/AIDS resigned in protest against Trump’s lack of policies to fight the epidemic, Corden urged Trump to readjust his attitude.

Corden became serious as he pointed out that nearly 60 percent of the more than 1.1 million people in the U.S. who live with HIV and AIDS are unable to access lifesaving medications, and questioned whether the president cared.

Then “The Late Late Show” host changed gears, surmising that this was perhaps because Trump has never seen the acclaimed 1993 AIDS drama “Philadelphia” starring Tom Hanks and Denzel Washington. The film enlightened Corden, and he thinks it could have the same effect on the president.

So Corden’s staff, at first rebuffed by the White House, sent 297 copies of “Philadelphia” to Trump’s Mar-a-Lago in Florida.

“We hope that if Trump watches ‘Philadelphia,’ he’ll understand two things: One, Tom Hanks definitely deserved that Oscar,” Corden said. “And number two, we hope that he’ll realize that HIV and AIDS is something that you or any president of the United States ― or any world leader for that matter ― can never afford to ignore.”

Watch the segment above and hope that Trump takes the time to watch this memorable character below. 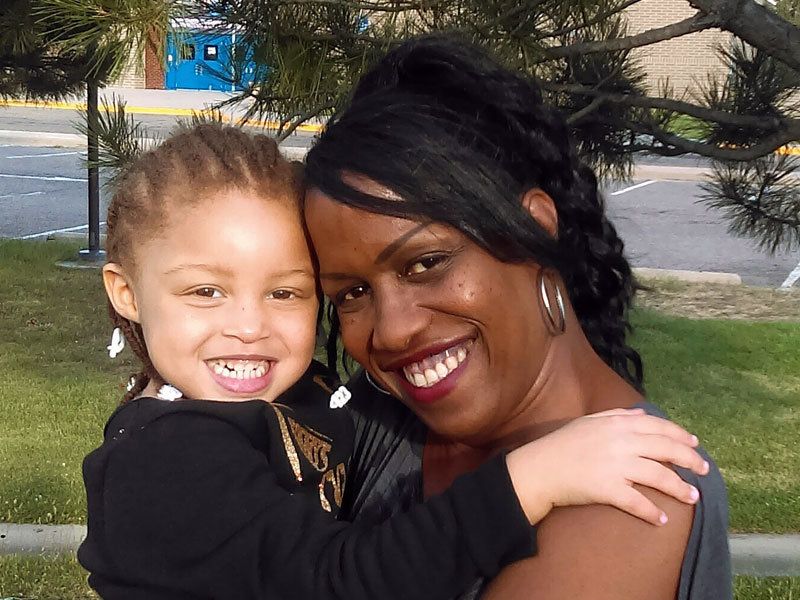 1 / 12
5:42 AM: Denver, Colorado
Davinna Conner: "At the park with my great niece. Showing everyone that joy doesn't stop. Live life to the fullest. Stop HIV stigma."
A Day With HIV