Deen said on HuffPost Live Monday that the mandate, which passed in LA as Measure B in November, restricts his artistic vision.

"Let's say I want to make a movie about a husband and wife trying to have a baby … How am I going to make that movie with condoms?" he asked. "Regardless of if you see it as art or not, it's constitutionally protected."

But the adult film industry is different. "You are basically in a fluid, locked relationship with people that are all getting tested every 14 days with the highest standards of equipment, and there's a database backing everything up, and everything's cross referenced about who's worked with who and what happened here and you can pretty much cut anything off," he said. "We've had zero HIV transmissions in over eight, nine ears. Our system works, and it works really, really well."

It seems like defending his industry and profession is part of Deen's job description these days. Just last week, the actor stirred controversy by giving a lecture at his alma mater, Pasadena City College. The school closed to lecture to the public, saying the professor who booked Deen failed to secure a permit. The professor disputed the claim, saying he did have the correct permit.

Deen has also defended himself against criticism that his fanbase includes teenaged girls, including minors.

James Deen: Condoms Mandate Is 'A Huge Violation Of My Rights As An American Citizen' (VIDEO)
The Canyons 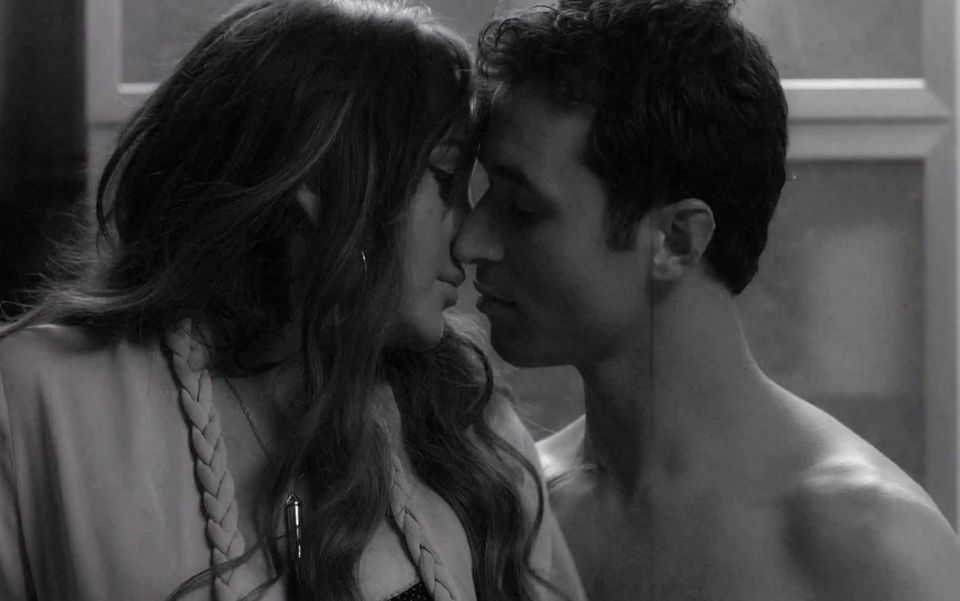