The lightened hairstyle is quite a departure from his previously brown locks. For comparison's sake, here's Franco at the "Child of God" premiere in New York on July 30: 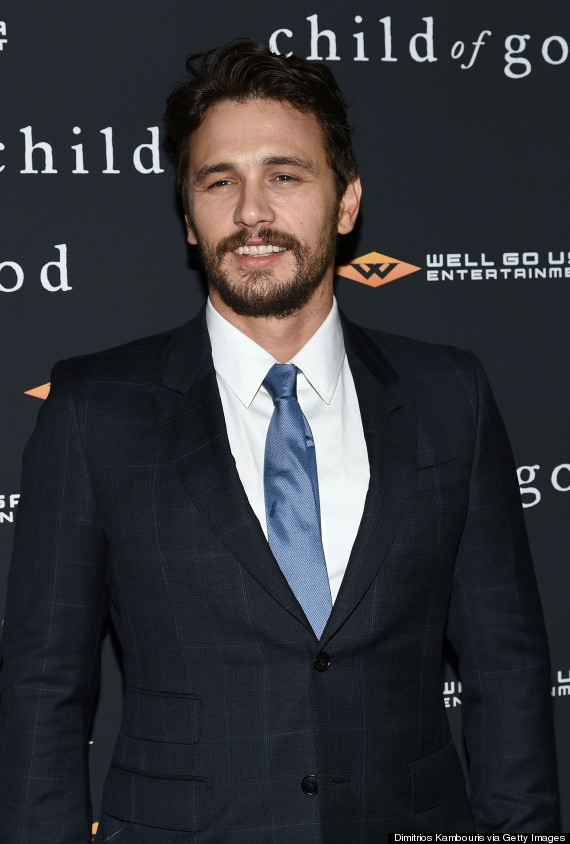 We're not sure what inspired the change, but we have a '90s-themed question for Franco: