James Franco is going 'Psycho' for his most recent art exhibit, on view at London's Pace Gallery this week.

For the cinematic-inspired show, the actor performs his best Janet Leigh impersonations in a lofty reimagination of Alfred Hitchcock's epic 1960 film. That's right, the ever-reaching Franco dons a blonde wig and screams his lungs out in a shower, all in an effort to recreate the disturbing terror magic of a Hollywood relic. 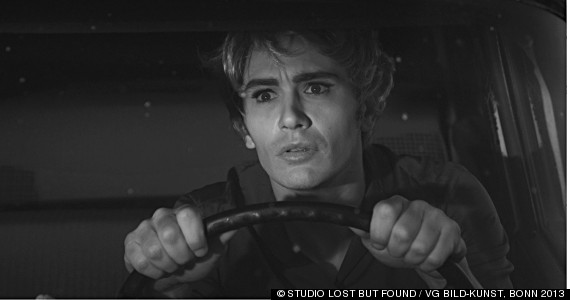 "Psycho Nacirema," the official title of Franco's homage to Hitchcock, is a large-scale video installation that functions as a full-on mise-en-scène of the original "Psycho." Created with Scottish artist Douglas Gordon (someone who seems all too eager to produce multiple projects centered on Norman Bates), the work references a real-life murder as well, intertwining plot points from the investigation of suspected killer Fatty Arbuckle. Arbuckle was the first actor to receive a $1 million pay check, but in 1921 he received a heavy dose of unwanted publicity when he was charged with the death of American model and silent film actress Virginia Rappe.

“Film is the medium that employs all art forms, but it is contained within the screen," Franco states in the exhibit's press release. "In this show, we go back to the original locations and images of 'Psycho' and alter them so that once again the viewer's relationship with the material changes. One becomes an actor when interacting with this work. Film becomes raw material and is sculpted into new work.”

As an A-lister who garners his own fair share of media attention -- though nothing nearly as criminal as Arbuckle -- it can't be all that surprising that Mr. Franco chose to remain in the realm of film for this newest batch of contemporary art. After all, he usually doesn't stray far from his first craft; take for example his past, James Dean-inspired "Rebel" exhibit in Los Angeles.

Scroll the images below for a taste of Franco's best Marion Crane face and let us know what you think of the actor's latest artsy foray in the comments.

James Franco's "Psycho Nacirema" will be on view at London's Pace Gallery from June 6 to August 3, 2013. 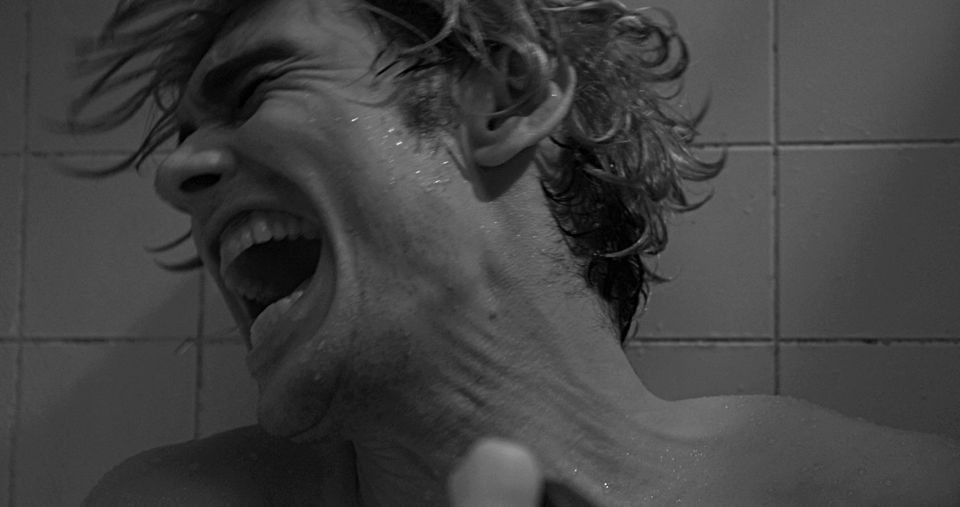