The funeral for James Gandolfini was held in New York Thursday morning, and as expected, thousands of family members, friends and fans gathered to pay respect to the late "Sopranos" actor. Gandolfini died while vacationing in Italy with his 14-year-old son on Wednesday, June 19. He was 51. 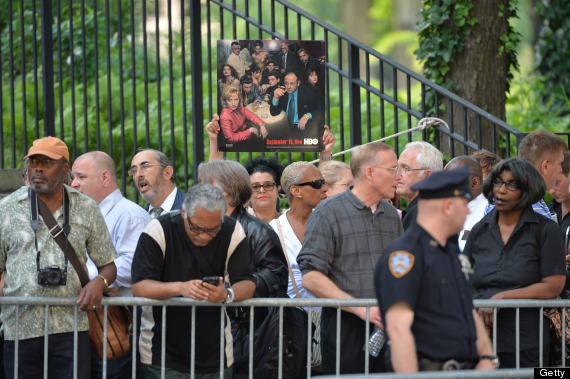 Actors and key figures from Gandolfini's memorable career were photographed arriving at the Cathedral Church of Saint John the Divine, one of the biggest churches in Manhattan. Among them were New Jersey Governor Chris Christie, Alec Baldwin and Hilaria Thomas. "Sopranos" cast members in attendance included Jamie Lynn Sigler, Michael Imperioli and Steve Buscemi, who played Tony Soprano's cousin and also directed four episodes of the hit HBO series. 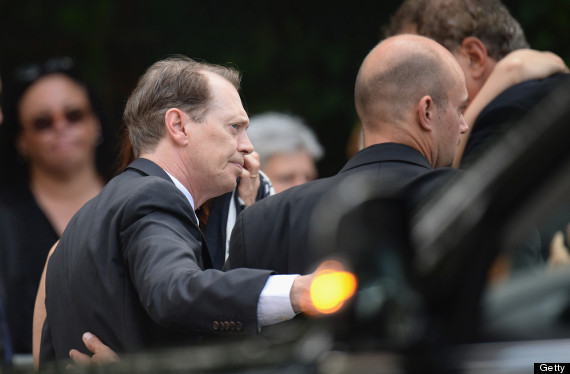 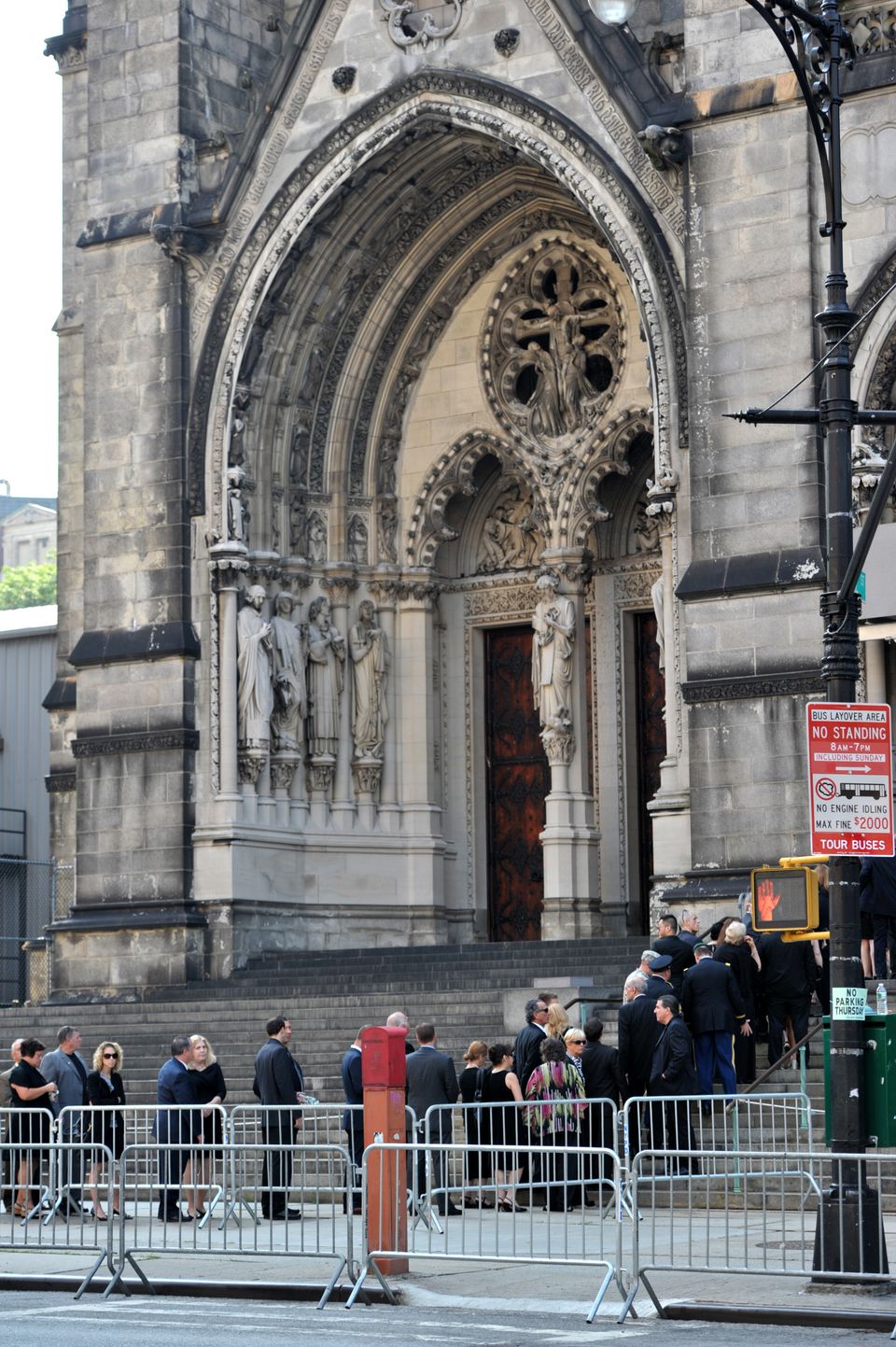 1 / 12
The Cathedral Church of St. John the Divine, NYC
Getty