"The Man with the Golden Arm" may sound like the name of some superhero in a comic book. But the nickname doesn't belong to someone donning a cape and fighting villains on his down time.

It belongs to 78-year-old James Harrison -- an Australian man who has donated blood almost every week for about 60 years, saving more than 2 million babies in the process.

In a recent profile featured on CNN, Harrison opened up about why he chooses to donate, even though it's not the most pleasurable experience: "Never once have I watched the needle go in my arm. I can't stand the sight of blood, and I can't stand pain."

An incredibly unique antibody in Harrison's blood makes it a true lifesaver for babies who could be affected by rhesus disease.

The condition occurs during some pregnancies, when a woman who has rhesus-negative blood produces antibodies that destroy her babies' cells. This can happen when the baby inherits rhesus-positive blood from the father.

As the University of Rochester Medical Center points out, Rhesus disease can cause anemia and organ enlargement in babies, among many other complications. It can even be fatal.

Harrison's blood helped physicians develop an injection called Anti-D in the 1960s, which prevents women who have rhesus-negative blood from developing the destructive antibodies while pregnant. After Harrison completes one of his routine donations, the plasma from his blood is put toward creating more vaccines.

"I started donating in 1955, two days after I turned 18," Harrison told Sunshine Coast Daily last year. The outlet had documented his 1,075th donation.

As CNN reported, every Anti-D vaccine created in Australia can be credited to a donation from Harrison, who holds the record for most blood donations Down Under.

"A number of mothers have come up to me and said, 'Thank you very much for what you've done, because I now I have one, two, three healthy children,'" Harrison told Ten News in 2011.

As the outlet reported, Harrison's own daughter, Tracey Mellowship, had been one of the approximate 17 percent of women who need Anti-D during their pregnancy. The injection helped guarantee her second son would be born healthy.

"Dad had always donated -- we knew that," Mellowship told Ten News. "But until I was pregnant and knew the consequences, then it sort of hit home." 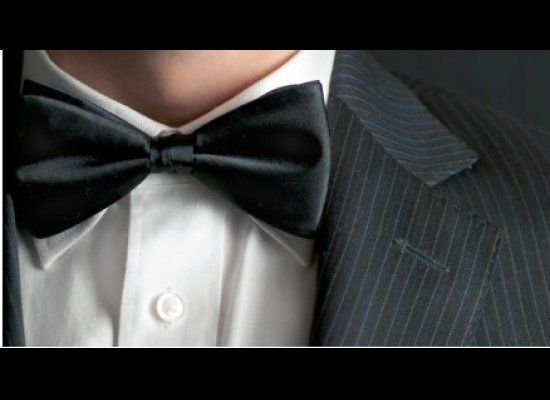 1 / 9
Best Man Donates To Bride
Leanne Stefanovic, 31, found her soulmate with ease, but it was the best man who became her perfect match. <a href="https://www.huffpost.com/entry/organ-donation-best-man-d_n_1224258" target="_hplink">He stepped up to donate his kidney to the bride</a> who had been chained to dialysis for four years.
Alamy