The Scottish-born World War II vet is representing Ireland in the World Tango Championships in Buenos Aires, which end Wednesday.

It seems age ain’t nothing but a dance number for McManus, who took up the dance when he was in his 80s.

“Tango brings me a lot of happiness. Dancing is very important socially,” he said, according to the Irish news website RTE.ie.

McManus funded the trip to the Tango Championship via GoFundMe.

Once there, he was definitely a star attraction.

McManus and Seva are just one of 744 couples from 36 countries competing in the event.

Although they might not end up on top, they have already earned the most applause, according to the Bangkok Post. 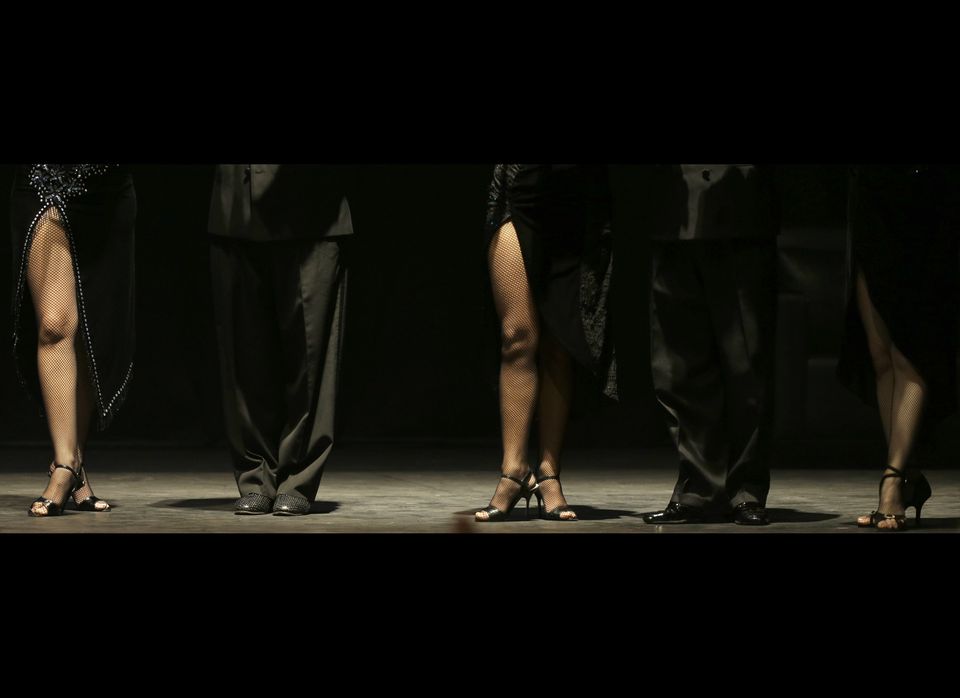