On this day, at 11 a.m. sharp, James Sirius Potter, son of Harry Potter and Ginny Weasley, would have departed Platform Nine-and-Three-Quarters for on the Hogwarts Express.

J.K. Rowling was so kind as to remind us in a tweet this morning:

I'm in Edinburgh, so could somebody at King's Cross wish James S Potter good luck for me? He's starting at Hogwarts today. #BackToHogwarts

Cu-u-ute. But let's do a little math.

In any case, a few years from now, Harry's firstborn will be joined by his younger brother, Albus, along with Ron Weasley and Hermione Granger's daughter, Rose, and the son of Draco Malfoy and Astoria Greengrass, Scorpius Hyperion.

All of that just means that James, et al., will be sneaking the Maruader's Map into the castle for magical shenanigans before we know it.

﻿Correction: A previous version of this post misstated the gender of Draco Malfoy's offspring. According to Rowling, Malfoy had a son, not a daughter. 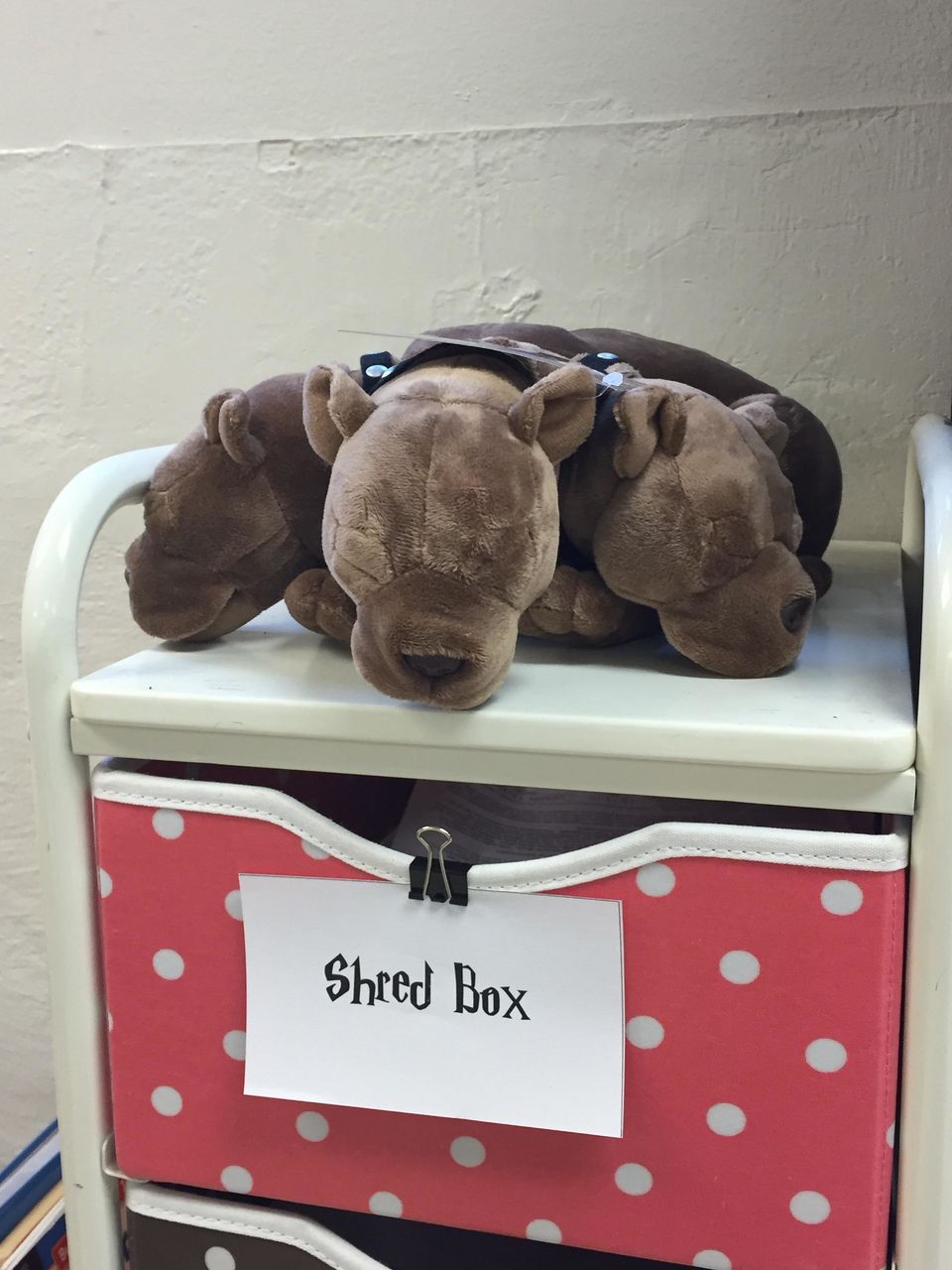